The WOW Files: Watch The Fascinating First Featurette From Behind The Scenes Of The New “STAR WARS”

Earlier today audience members at Comic-Con got an exclusive first look at J.J. Abrams’ very first behind-the-scenes featurette from his highly anticipated new chapter of the STAR WARS saga. In the video above we get to see an impressive number of sets, jets, costumes, characters, and much more. You can watch it in full above. STAR WARS: The Force Awakens opens worldwide on December 18, 2015. To enter the mothership be sure to visit STARWARS.com. After a standing ovation at today’s press conference, Harrison Ford fought back tears in his expression of gratitude towards the series. You can read what happened at VARIETY.com as well as more detailed coverage at ComicBook.com. (Photo credit: Kevin Winter, Getty Images) 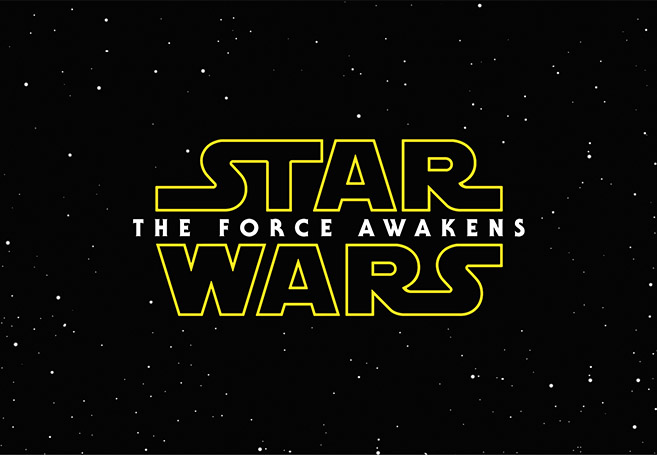 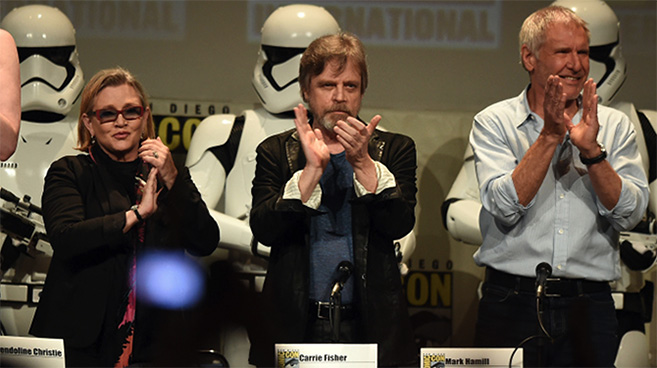