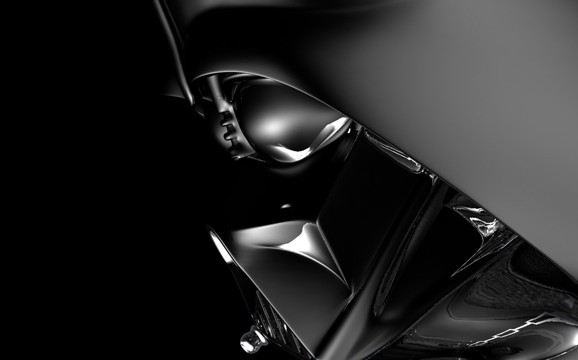 Richard Walter is the Chairman of UCLA’s screenwriting program, and in this portion of a lecture presented by FORA, Walter describes how George Lucas likely created the character of Darth Vader based on his own father.  Lucas and his dad were estranged and had a very troubled relationship, so the next time you watch STAR WARS take note of how one of cinema’s most iconic villains may have stemmed from one of the darkest chapters of George Lucas’s own life.  J.J. Abrams is currently busy filming Chapter 7 of the STAR WARS series, and it is currently scheduled for release on December 18, 2015.

Previous post:
LINKguide (May 5, 2014) Next Post:
Meth Addicts Are Poaching & Massacring California’s Giant Redwood Trees In The Cloak Of Darkness