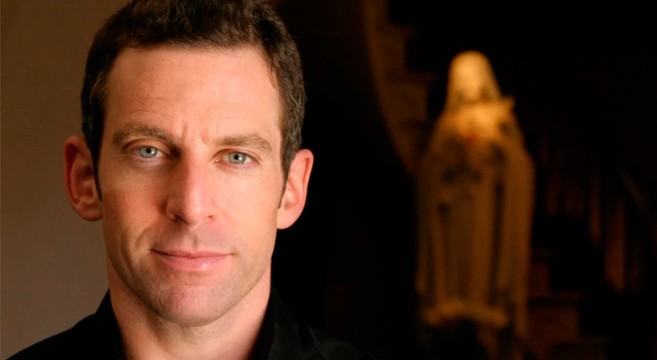 I have long been a champion of Sam Harris and his extraordinary body of work — long before his on-air showdown over with Ben Affleck during a recent taping of Real Time With Bill Maher.  Few people have a more profound understanding of the dangerous side effects inherent to the world’s least benign religions than Sam Harris.  His powerfully elegant work as a philosopher (B.A., Stanford University, 2000) is coupled with his brilliant career as a neuroscientist (Ph.D., UCLA, 2009), and his award-winning books have brought these two worlds together for millions of readers to marvel in Sam’s understanding of the world around him and us.  His latest book, Waking Up: A Guide To Spirituality Without Religion, is yet another tour-de-force from a man who has brought a much needed clarity our civilization that is engulfed in a seemingly eternal war over who has the better god.  But Harris would argue there is an even more eternal war going on inside the human mind, and Waking Up offers insight into how to calm it all down. He recently spoke with Mary Hynes of CBC Radio’s Tapestry and you can listen to the terrific conversation in full below.  I’ve also added a few of my favorite Sam Harris clips below as well.  For more amazingness from Sam Harris be sure to visit Sam Harris on FEELguide, enter the mothership at SamHarris.org, and visit he and his wife’s inspiring Project Reason (created to help spread science and secular values) at Project-Reason.org.  (Cover photo courtesy of Jonathan Alcorn of The Washington Post).

SEE ALSO: Eckhart Tolle On Christmas, Consciousness, The “Christ Within”, And The One Absolute Truth
SEE ALSO: My Spiritual Mac Daddy, Eckhart Tolle, Reminds Us Once Again Of The Only Thing We Need To Know
SEE ALSO: Eckhart Tolle Spotlights One Man’s Inspiring Mid-Life Letter Entitled “Slamming Into A Brick Wall”
SEE ALSO: The Great Work of Your Life: Stephen Cope’s Extraordinary Guide For The Journey To Your True Calling
SEE ALSO: Pentecostal Ministry Collapsing From Oprah Exposé, Episcopalian Bishop Gives Brilliant Reasons Why
SEE ALSO: Listen To Eckhart Tolle’s Inspiring Thoughts On Expansion Of Spirituality &  Implosion Of Dogmatic Religions 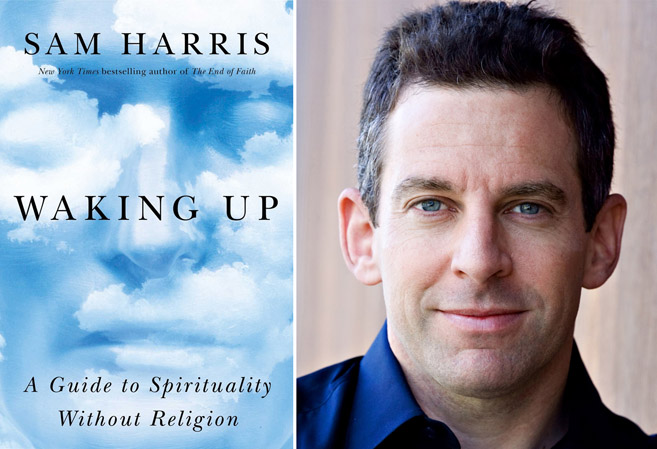