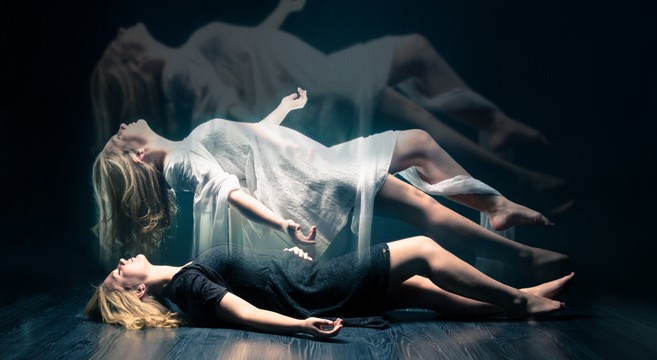 It’s difficult for us to imagine what it must be like to be told you have stage-4 cancer and only a few months left to live. The amount of anxiety and stress this must cause is incalculable, and there are many theories as to how these people should best navigate such difficult waters. But few theories are offering more hope than NYU’s extraordinary study on the effects of psychedelics in helping people come to terms with death. The scientist leading the research team is Anthony Bossis, who was recently introduced to the world in a remarkable feature profile published in The New Yorker. Mary Hynes of CBC Radio’s Tapestry caught up with Bossis for a fascinating conversation where he takes us into his lab, his team’s discoveries, and how the study is curing people from “death anxiety” and creating a whole new group of accidental mystics in the process. The results have been beyond the team’s wildest expectations, and as one person explains when describing what the psylocibin treatment was like for their loved one: “He felt as if he was giving birth to himself.” You can stream the 2-part podcast below. And be sure to watch the brilliant documentary Neurons To Nirvana below, a feature documentary about the resurgence of psychedelics as medicine. Through interviews with the world’s foremost researchers, writers, psychologists and pioneers in psychedelic psychotherapy, the film explores the history of five powerful psychedelic substances (LSD, Psilocybin, MDMA, Ayahuasca and Cannabis) and their previously established medicinal potential.