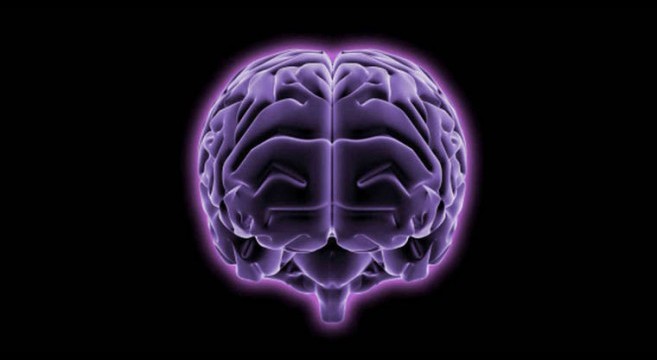 Even though scientists are certain the cure for an astonishing range of diseases and disorders — from Alzheimer’s to addiction to schizophrenia — can be found by researching the active compounds in psychoactive drugs, this type of research has been banned since the 1970s.

“National laws and international conventions put a stop to all that. The Controlled Substances Act of 1970 declared that these drugs have ‘no currently accepted medical use’ and classified them in the most stringently regulated category of controlled substances: Schedule I.  The resulting restrictions create a de facto ban on their use in both laboratories and clinical trials, setting up a catch-22: these drugs are banned because they have no accepted medical use, but researchers cannot explore their therapeutic potential because they are banned.  Three United Nations treaties extend similar restrictions to much of the rest of the world.”

The editors of Scientific American are not taking this lightly, and are now leading a powerful new campaign to have psychoactive drugs such as MDMA, LSD, etc. classified as Schedule 2 drugs (such as cocaine, opium and methamphetamine) in order to give scientists the legal right to use them in their research.  You can read the full story by visiting ScientificAmerican.com.

Previous post:
The WOW Files: Classic Paintings Brought To Life With Mindblowing & Meticulous New Animation Next Post:
The Twin Sisters From “The Shining” Are All Grown Up And This Is What They Look Like Today