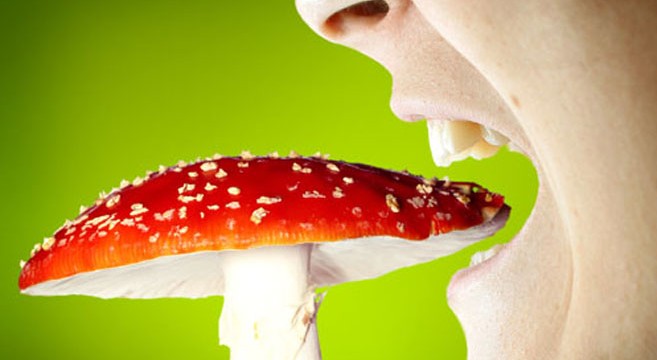 A new John Hopkins University study of more than 25,000 people under community corrections supervision has proven that treatment with psychedelic drugs such as LSD and magic mushrooms has significantly reduced the criminal behavior of those studied.

The study was published in the January issue of the Journal of Psychopharmacology.  The researchers from the University of Alabama at Birmingham and John Hopkins University School of Medicine write: “Our results provide a notable exception to the robust positive link between substance use and criminal behavior.  Offenders may be especially likely to benefit from hallucinogen treatment because involvement in the criminal justice system often results from drug-seeking behavior and impulsive conduct exacerbated by compulsive substance use,” the researchers explain.  “The current findings should not at all be interpreted as advocating for recreational hallucinogen use.  Nevertheless, they demonstrate that, in a real-world, substance-related intervention setting, hallucinogen use is associated with a lower probability of poor outcome.  We believe this calls for the continued scientific investigation of this unique class of substances.”

To learn more about the exciting medicinal benefits of LSD and magic mushrooms you can read “The End Of Prozac Nation: Why Psychobiotics Are The Brilliant Future Of Psychiatry“.  You can also read: “Fascinating Psychopharmacology Research Indicates The Cure For Alcoholism Is Inside LSD“.