If you felt a huge shift in the Force just now, that’s because the very first trailer for J.J. Abrams’ highly anticipated STAR WARS: The Force Awakens just came online!  The trailer is also appearing in select theatres across North America beginning today.  And according to TIME, there’s one theatre in Austin, Texas which is going to screen the trailer 17 consecutive times back-to-back, with each trailer followed by 2 minutes of discussion by an expert STAR WARS panel to dissect the 88 second preview.  STAR WARS: The Force Awakens picks up 30 years after the chronological end of STAR WARS: Return Of The Jedi which saw the end of the Empire and the demise of Darth Vader (released on May 25, 1983).

STAR WARS: The Force Awakens is produced by Kathleen Kennedy, J.J. Abrams, and Abrams’ long-time collaborator Bryan Burk, with George Lucas serving as creative consultant.  Second-unit filming began in April 2014 in Abu Dhabi and Iceland, with principal photography taking place between May and November 2014 in Abu Dhabi, and Pinewood Studios in England. 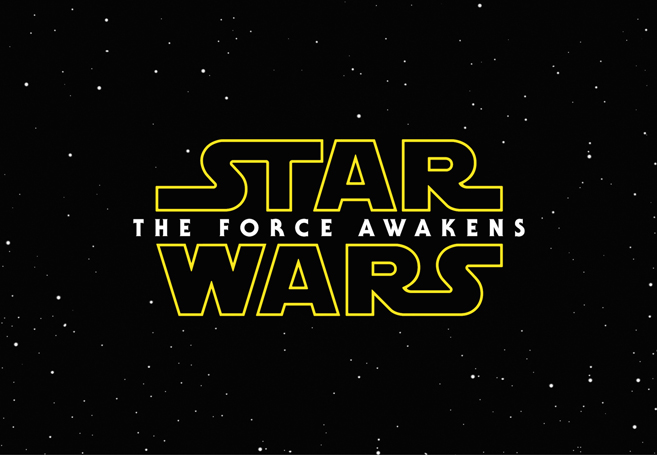 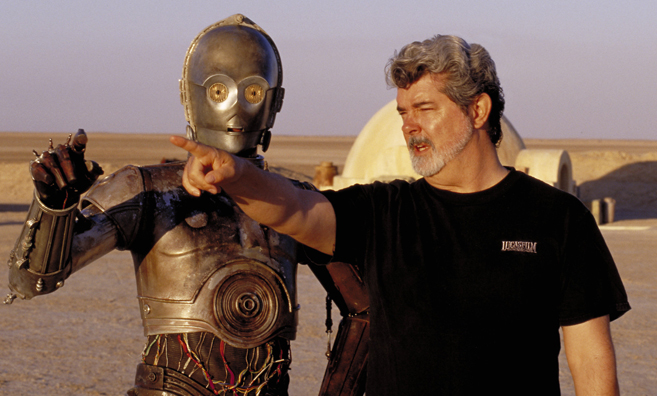 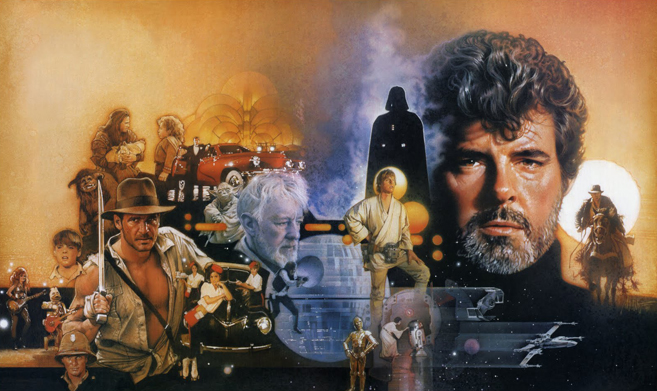 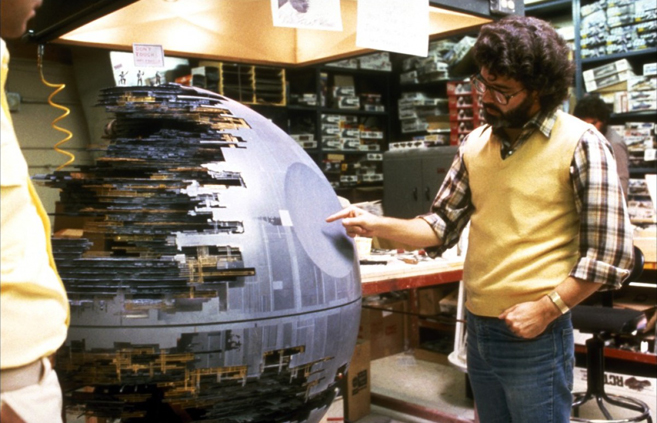 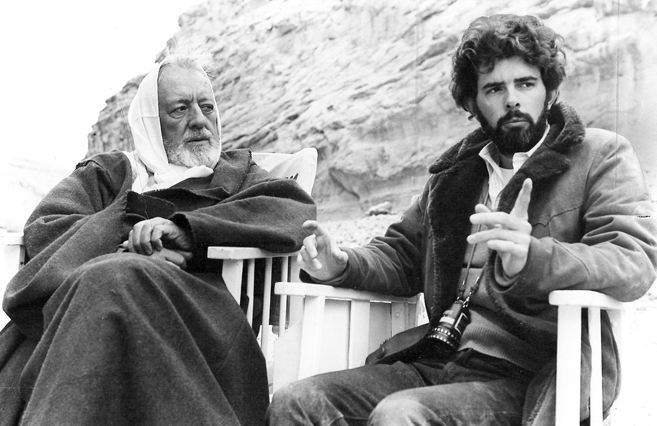 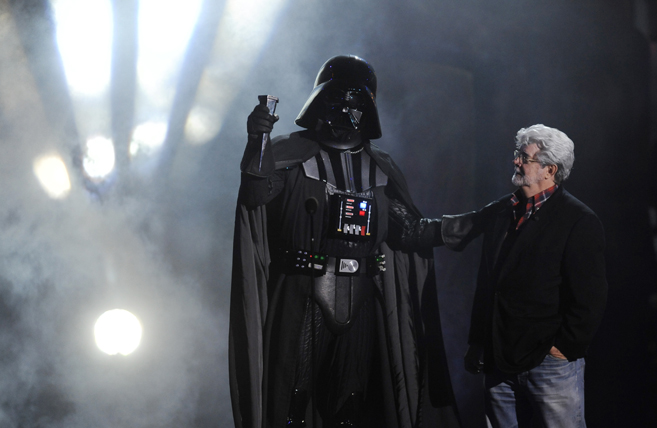