Last night I went with my friend Francoise to see Rufus Wainwright, Martha Wainwright, and Anna McGarrigle perform their annual “The McGarrigle Christmas Hour” Christmas concert here in Montreal and it was a truly magical night.  They were joined on stage by a huge number of family members, friends, and bandmates (including the gorgeous and talented piano player Thomas Bartlett who is my number one crush at the moment).

It was a night of Chrismas songs, and not-so-Christmasy songs, mixed with one or two of Rufus’s own material.  And it was, in fact, the second time I’d seen their Christmas show.  The first was back in 2006 when Rufus and Martha’s mother, Kate McGarrigle was still alive.  Kate passed away from cancer in January 2010, just one month after their Christmas concert show in London.  Last night’s show was actually the first time the family had performed their Christmas show since Kate passed away, so in many ways it was a tribute to her as well (Kate was one half of the legendary folk music act which she and her sister Anna had formed in the early 1970s).  If you’ve never been to one of the Wainwright-McGarrigle Christmas shows then you should definitely make it a priority at some point in the future.  Traditionally, the family usually performs one show in Montreal and one show in New York.  The New York show will be held on December 15th and will feature such guests Lou Reed, Laurie Anderson, Rufus’s father Loudon Wainwright III, and many more.  For more information simply head over to RufusWainwright.com.  And check out the following short feature below from The New York Times from one of the family’s earlier Christmas shows in the Big Apple.

Kate McGarrigle died of sarcoma, a rare form of cancer, on January 19, 2010.  She had established the Kate McGarrigle Fund in association with McGill University Health Centre, the Jewish General Hospital through the MUHC Foundation, the Cedars Cancer Institute, and Cancer Research UK in order to raise money and awareness for the fight against this disease.  For more information and to make a donation in honor of Kate, please visit MUHCfoundation.com/kate. 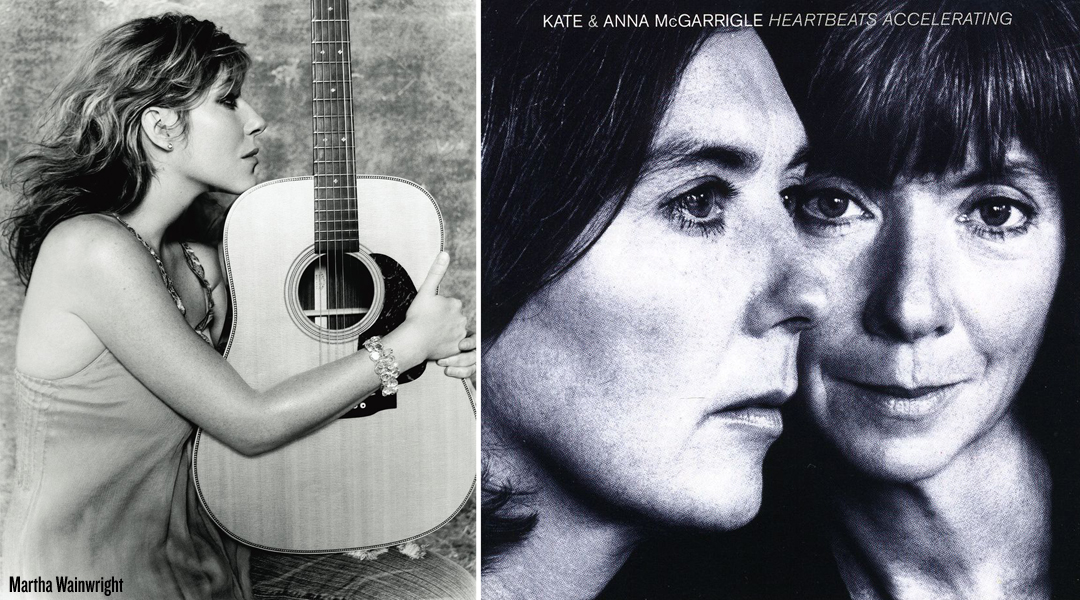 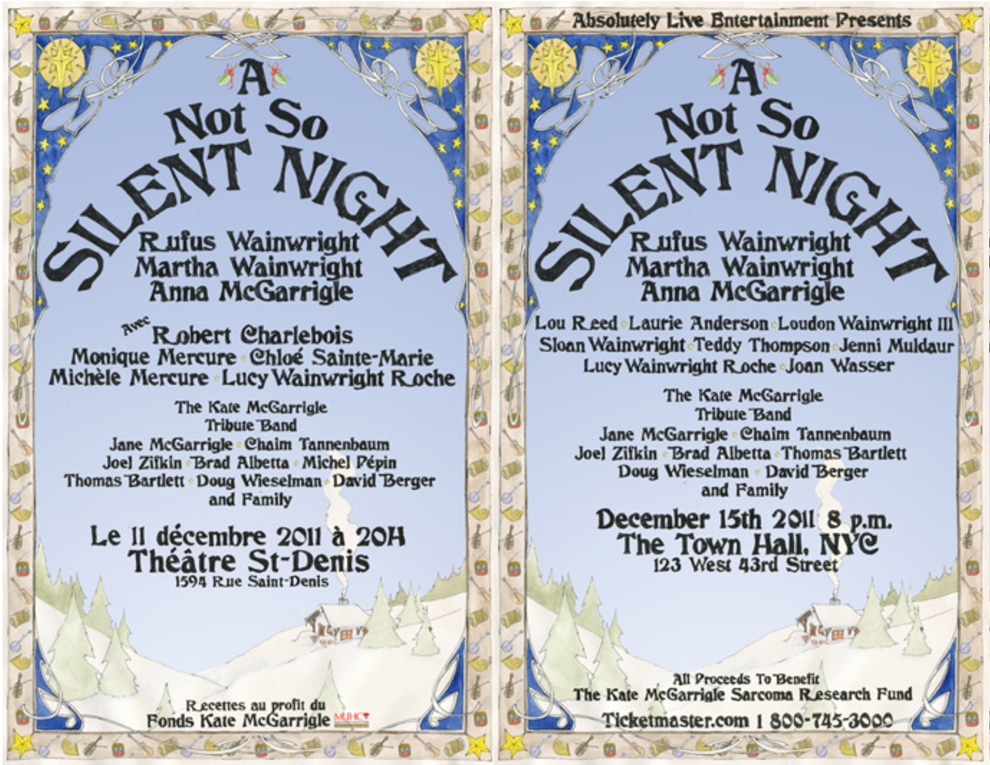 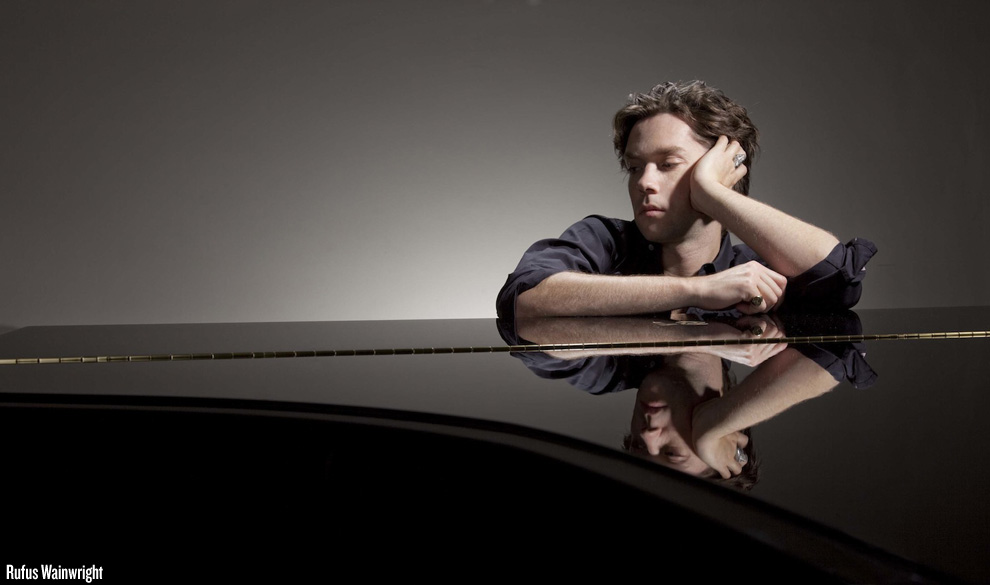