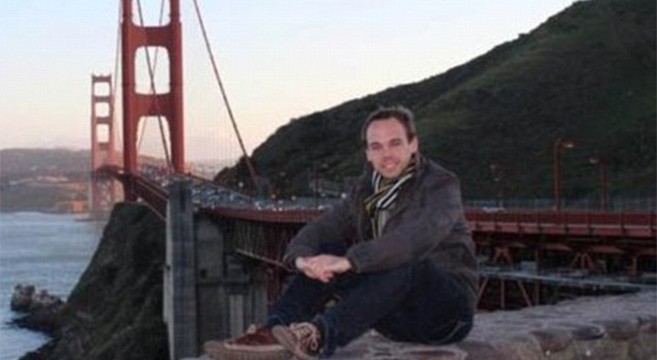 Free Will & The Broken Brain: The Neuroscience Of Massacres And Why Free Will Is Just An Illusion

In the wake of the Germanwings tragedy, it’s essential to reexamine the nature of free will and to understand why it’s an illusion — especially in the broken brain of people who suffer from mental illness. The New York Times writes: “Documents show that Andreas Lubitz, the co-pilot who is believed to have deliberately crashed a Germanwings jet into the French Alps on Tuesday, had a medical condition that he hid from his employer, prosecutors in Düsseldorf, Germany, said on Friday. The documents, which were found in his home, included a torn-up doctor’s note allowing him time off from work because of an illness. The German investigators said they had not found a suicide note or “any indication of a political or religious” nature among the documents secured in Mr. Lubitz’s apartment. “However, documents were secured containing medical information that indicates an illness and corresponding treatment by doctors,” prosecutors said in a statement.”

Below is a reprinted post from July 22, 2012, published in the wake of Aurora massacre. Few experts have as great an understanding of the nature of free will as philosopher and neuroscientist Sam Harris. Below you will find information on his terrific book, Free Will, as well a lecture he delivered on the same subject, and his podcast entitled “The Science Of Good And Evil.” You will also find Pulitzer Prize-winning author Andrew Solomon‘s profound TED Talk on depression below, as well as his appearance on Charlie Rose’s special episode devoted to the understanding the neuroscience of depression.

FEELguide REPOST from July 22, 2012: A photo taken from social media shows Andreas Lubitz, the co-pilot of the Germanwings jetliner that crashed in the French Alps on Tuesday.Andreas Lubitz, Who Loved to Fly, Ended Up on a Mysterious and Deadly CourseMARCH 26, 2015
Relatives of the victims of Germanwings Flight 9525 on Thursday attended a tribute to their loved ones in Le Vernet, France. Flags, including that of the United States, were displayed representing the countries of origin of the victims.Fatal Descent of Germanwings Plane Was ‘Deliberate,’ French Authorities SayMARCH 26, 2015
A Germanwings Airbus took off at Duesseldorf International Airport on Tuesday.Have Recent Plane Crashes Affected Your Decision to Fly?MARCH 26, 2015
Clockwise from top left: Oleg Bryjak, a bass baritone at the Düsseldorf opera; Maria Radner, a contralto in Düsseldorf; Greig Friday, a mechanical engineer from Australia; and his mother, Carol Friday, a nurse.Among Germanwings Crash Victims, Opera Singers and NewlywedsMARCH 25, 2015
The nose of Japan Air Lines DC-8 jetliner which crashed in Tokyo Bay in 1982.A History of Crashes Caused by Pilots’ Intentional ActsMARCH 26, 2015
Investigators have been combing through his background, including whether he might have had a history of depression or psychological problems. They are looking into Mr. Lubitz’s family background, and whether he had financial troubles or difficulties in his personal relationships.

President Barack Obama has told victims of the attack at a midnight screening of The Dark Knight Rises in Aurora, Colorado, that the whole country is thinking of them.  Mr Obama met survivors and families of the dead when he visited the University of Colorado Hospital in Aurora.  He said he shared hugs and tears and vowed that “out of darkness a brighter day is going to come”.  James Holmes, 24, has been arrested in connection with the attack, which killed 12 and injured 58.  Mr. Holmes is alleged to have dressed in Joker attire and opened fire during a packed midnight screening of The Dark Knight Rises before being detained outside the cinema.  He is currently being held in solitary confinement for his own safety and is reported to be not co-operating.  Aurora Police Chief Dan Oates said Mr. Holmes had “lawyered up” and is not talking.

One of the most disturbing components of the portrait that is emerging of Holmes and his life before Thursday night was the fact that he was so incredibly “normal”.  He hung out with friends for beers, he blended right in to any typical setting of everyday life, and what’s more — the guy’s intelligence would rank higher than most others.  Born December 13, 1987, Holmes completed high school in San Diego then received a bachelor’s degree in neuroscience from the University of California, Riverside.  Holmes was a student at the University of Colorado School of Medicine in Denver but dropped out last month, spokeswoman Jacque Montgomery said.  She did not know when he started school or why he withdrew.  So what happened that led Holmes to leave school?  And more importantly — what happened inside the neurochemistry of this neuroscientist that made him snap?  Was it a recent trigger, or was it a lifetime’s worth of trillions of experiences that led to this horrific incident?

Ph.D. neuroscientist, secular philosopher, and author Sam Harris would argue that Holmes did not commit this unspeakable act with his own free will.  Harris’s argument would be that as Holmes was pulling that trigger and killing and injuring so many innocent people in that theatre, that it was a defect in Holmes’ brain (from either an undetermined biological precursor, or a lifetime’s worth of damage) that is the true source of the massacre.

A belief in free will touches nearly everything that human beings value. It is difficult to think about law, politics, religion, public policy, intimate relationships, morality—as well as feelings of remorse or personal achievement—without first imagining that every person is the true source of his or her thoughts and actions. And yet the facts tell us that free will is an illusion.  In this enlightening book, FREE WILL, Sam Harris argues that this truth about the human mind does not undermine morality or diminish the importance of social and political freedom, but it can and should change the way we think about some of the most important questions in life.

Whenever a tragedy such as the Aurora massacre takes place, 99% of the conversation is consumed by talk of evil, talk of heroism, and talk of gun control.  As worthwhile as these conversations seem at the time, in the end they usually end up looking at the problem, and almost no looking into it.  In effect, we usually end up treating the symptom and not the cause.  If we have any hope of preventing these kinds of disasters from repeating themselves, we need to have a vastly more complex conversation.  One that involves a neuroscientific and cutting edge penetration of these killers’ brains in order to reverse engineer them from the inside out.  Much like the bomb squad that painstakingly deactivated the booby traps that Holmes’ had set up inside his home which was wired to explode upon entry, his very own brain must be treated in the same way.  Instead of a bomb squad, let’s assemble the top brain scientists from around the world to figure out precisely what happened inside this monster’s brain so we can use this knowledge to prevent it from ever happening again. 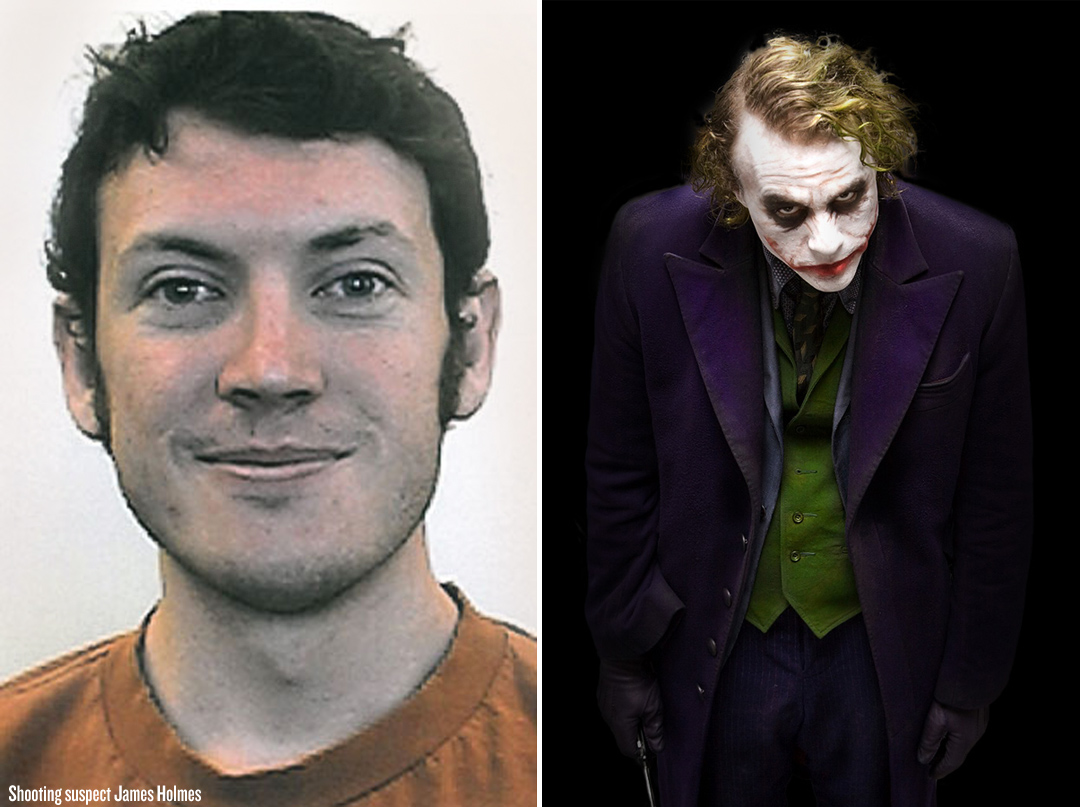 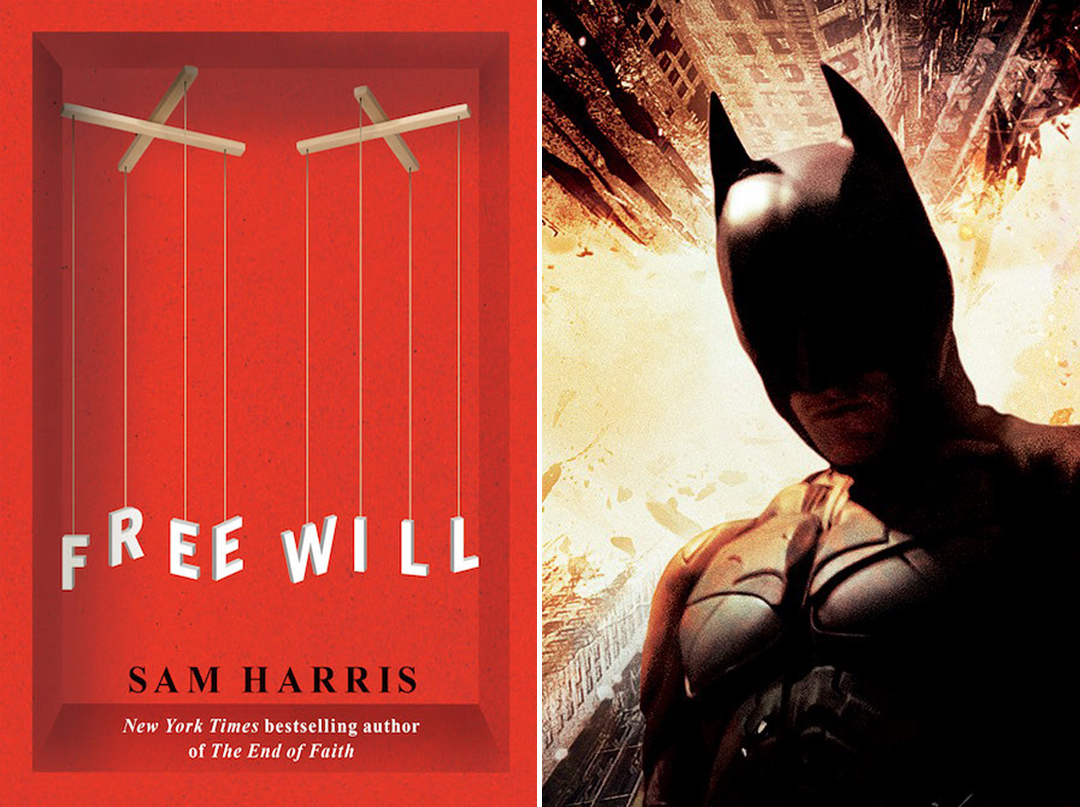 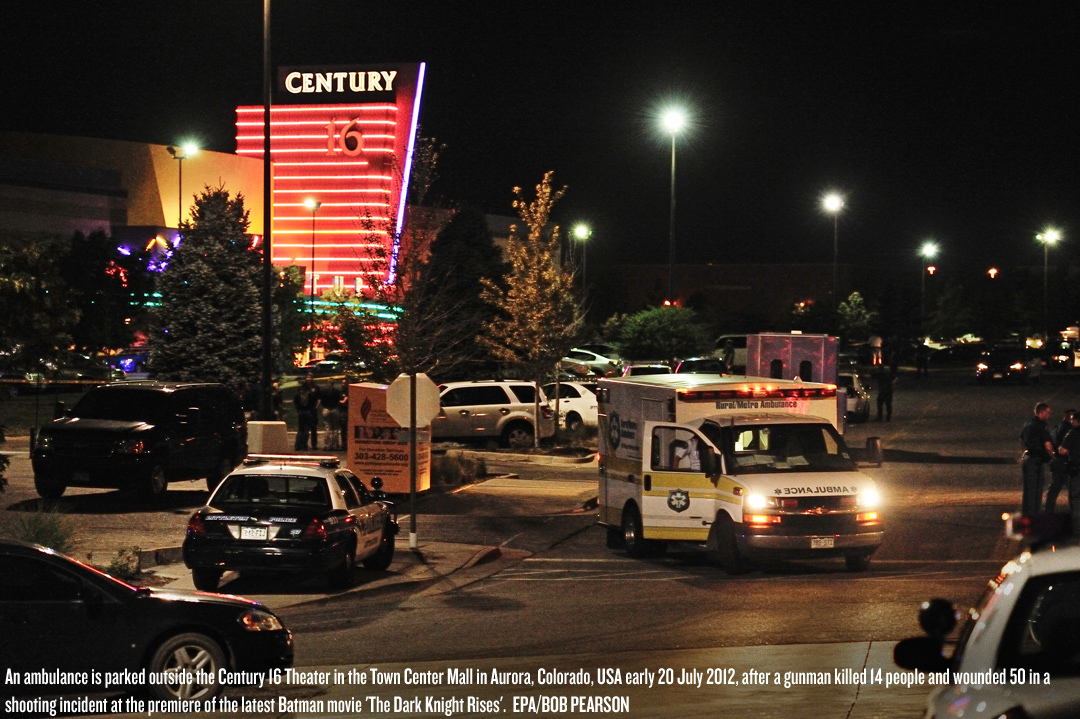