Ten years ago this coming Sunday will mark the ten year anniversary of the terrorist attacks of September 11, 2001.  I can hardly believe it was ten years ago when I woke up on a sunny L.A. morning and flipped on the TV after getting a phone call from my mom.  Like billions of other people around the world, it took weeks — if not months — to shake off the horrible feeling that was left behind.  Although it was a decade ago, the psychological scars for countless people still remain.  America itself changed forever, a nation that hasn’t experienced a profoundly deep pain such as this since the Civil War.  But I’ve long believed that out of deep pain comes deep transformation.  As you read these words, the stunning new 1776-foot-tall Freedom Tower is rising out of the ashes and will soon become one of the most powerful symbols of American strength and resolve.  The two footprints which remain of the original World Trade Center have now become the world’s largest manmade waterfalls and will be unveiled during the anniversary ceremonies next Sunday — a beautiful and triumphant combination of architecture, memory, and sacred ground.  September 11, 2011 should not only be a day of remembrance for what was lost ten years ago, but also a worldwide day of gratitude for the American Spirit, the American People, and everything this great nation has done for the well being and the advancement of the human experiment.  God bless America.

I’ve attached this clip from the 1991 Superbowl featuring Whitney Houston’s rendition of “The Star Spangled Banner”, regarded by many as perhaps the greatest live performance of the American national anthem ever recorded.  I couldn’t agree more (it begins at the 0:50 mark). 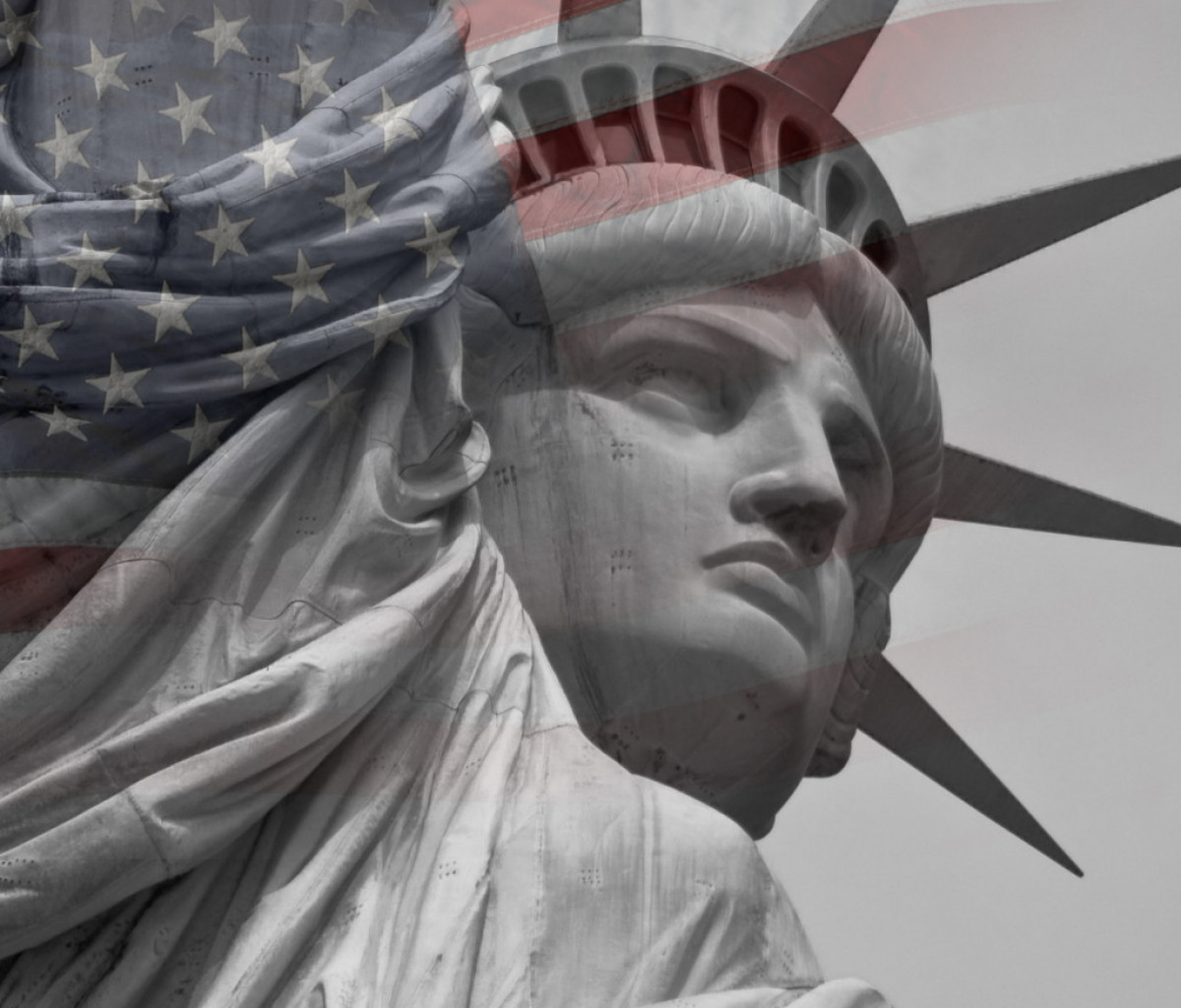 Previous post:
Owen Flanagan’s “The Bodhisattva’s Brain” Is A Fascinating Convergence Of Buddhist Ethics And Brain Science Next Post:
Now You Can Listen To Neon Indian’s New Album “Era Extraña” In Its Entirety For Free On NPR’s Website