Yesterday I was fortunate enough to see an incredible documentary entitled Nostalgia For The Light which tells the story of the world’s elite astrologers gathered in the zero-humidity Atacama Desert of Chile as they dig through the light of the cosmos looking for the secrets of the universe.  In this very same desert, a group of women has been searching more than 30 years for the bodies of those they love who were assassinated by the horrendous regime of Augusto Pinochet in the 1970s.  It is an extraordinary story of life, love, memory, and our place in the universe, and it is one of the most powerful and elegantly-crafted stories ever put to film.  If it’s in your city you must run to see it.  It is currently playing in Montreal for a limited time at Cinema du Parc. 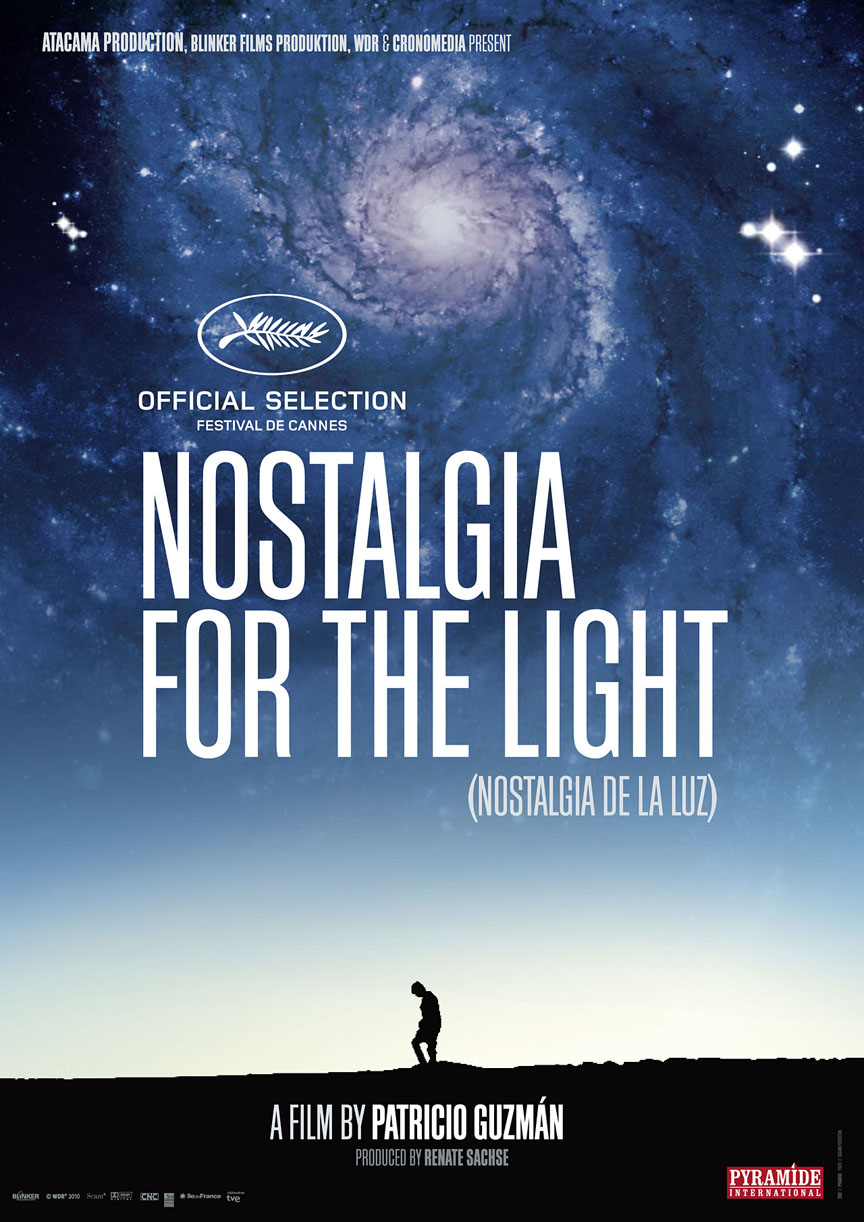 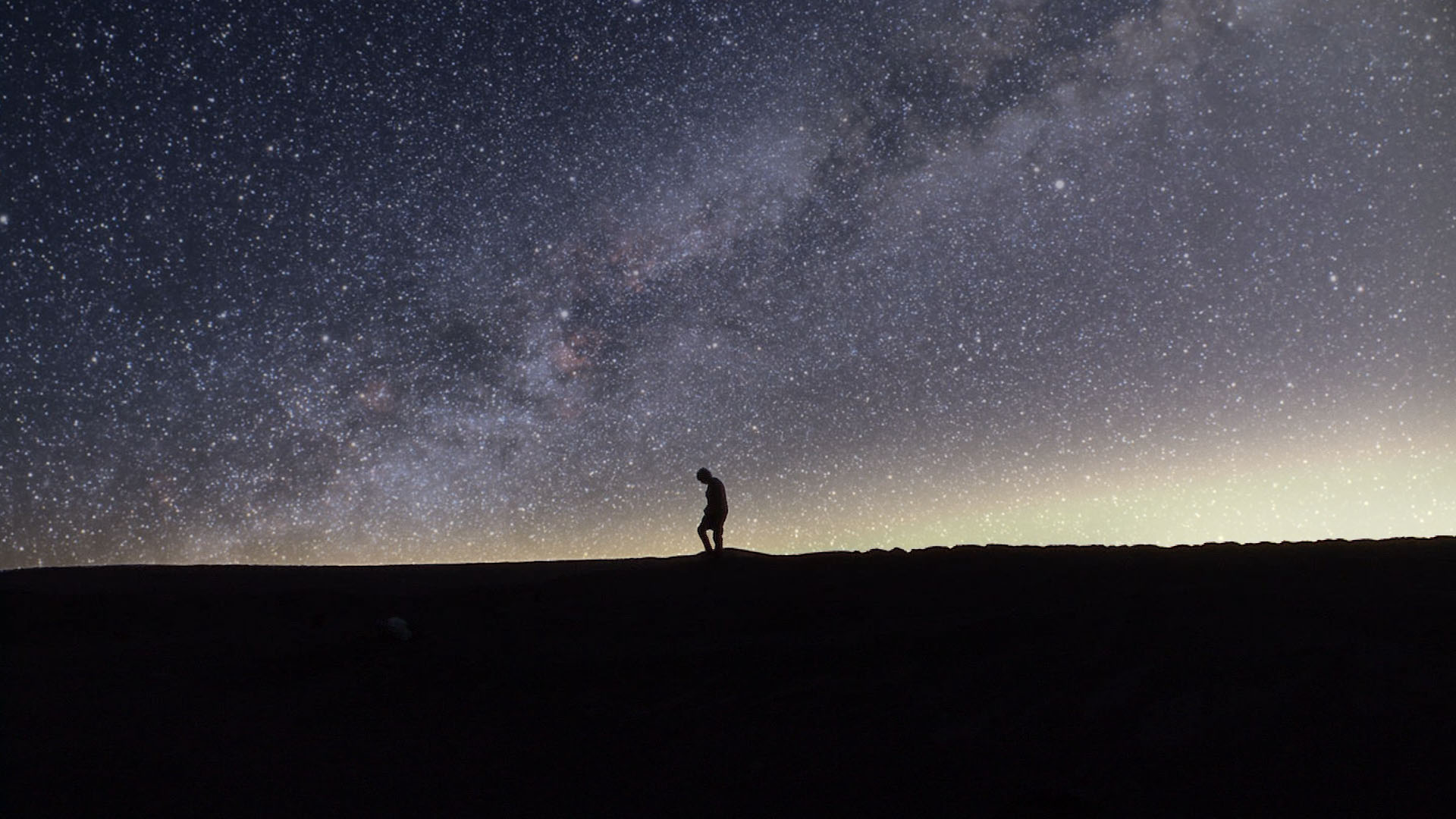 Previous post:
The Thrilling Bass-Heavy Sounds And Wow-Heavy Visuals Of NOSAJ THING Next Post:
Kris Kuksi’s Sculptures Will Make You Shit Your Pants