Last night I was watching NATURE on PBS and they aired a documentary called “Birds Of The Gods” profiling various scientists on their grueling bird expeditions into the forests of New Guinea.  The birds of paradise that are found only in New Guinea are the most extraordinary birds on earth, not just for their appearance (the first European settlers who arrived 150 years ago were convinced for quite some time that these birds were direct descendents of the Garden of Eden) but for their behavior.  Fascinating mating/dancing rituals between various bird species are performed all over the region, and even imitated/honored in human rituals by the local natives for the past several thousand years.  And if this isn’t enough reason to visit New Guinea, then MAYBE THIS IS!!! 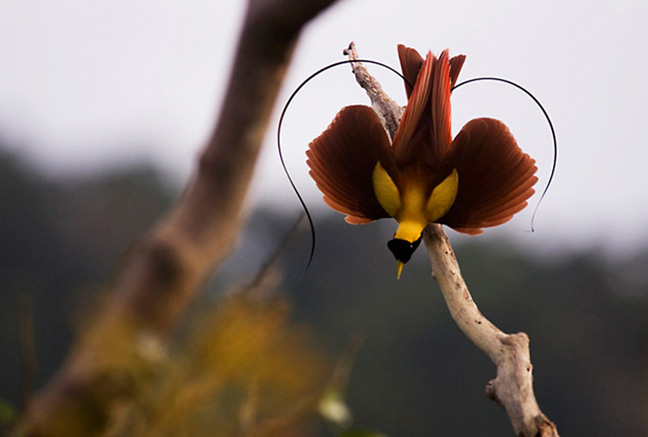 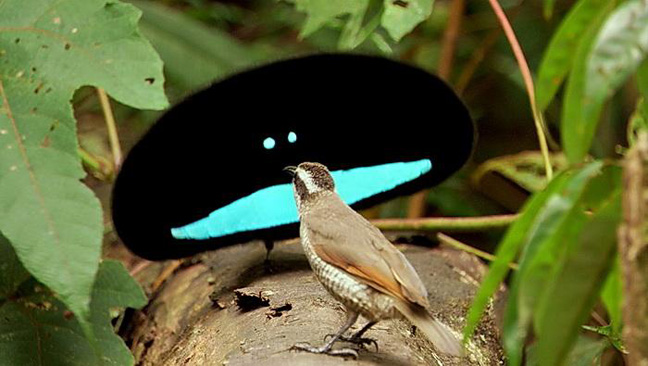 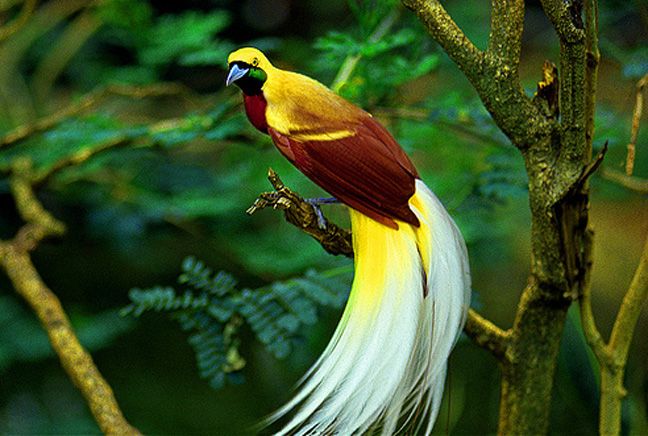 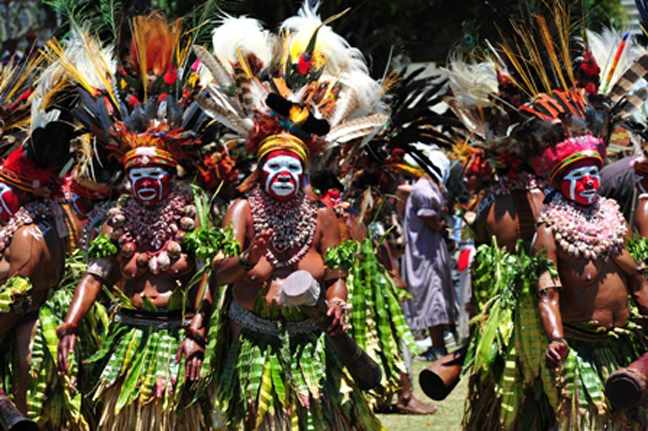 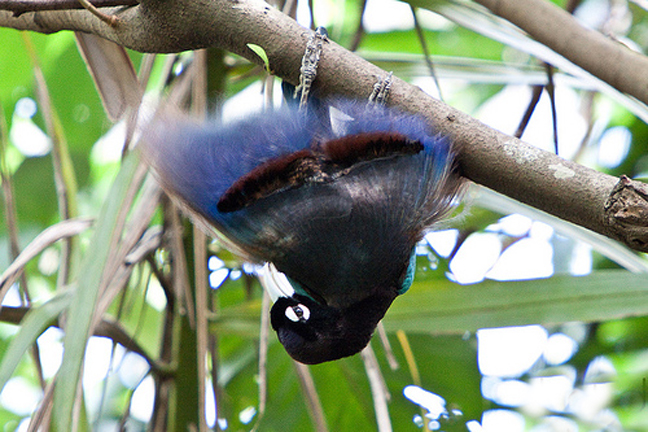 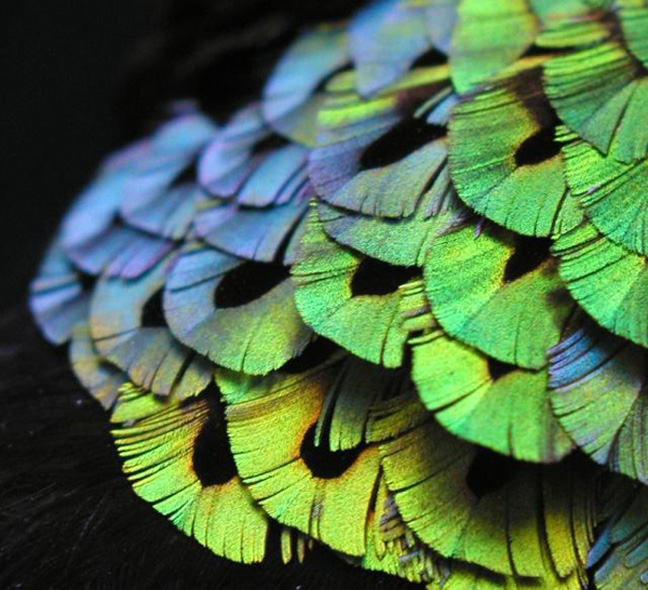 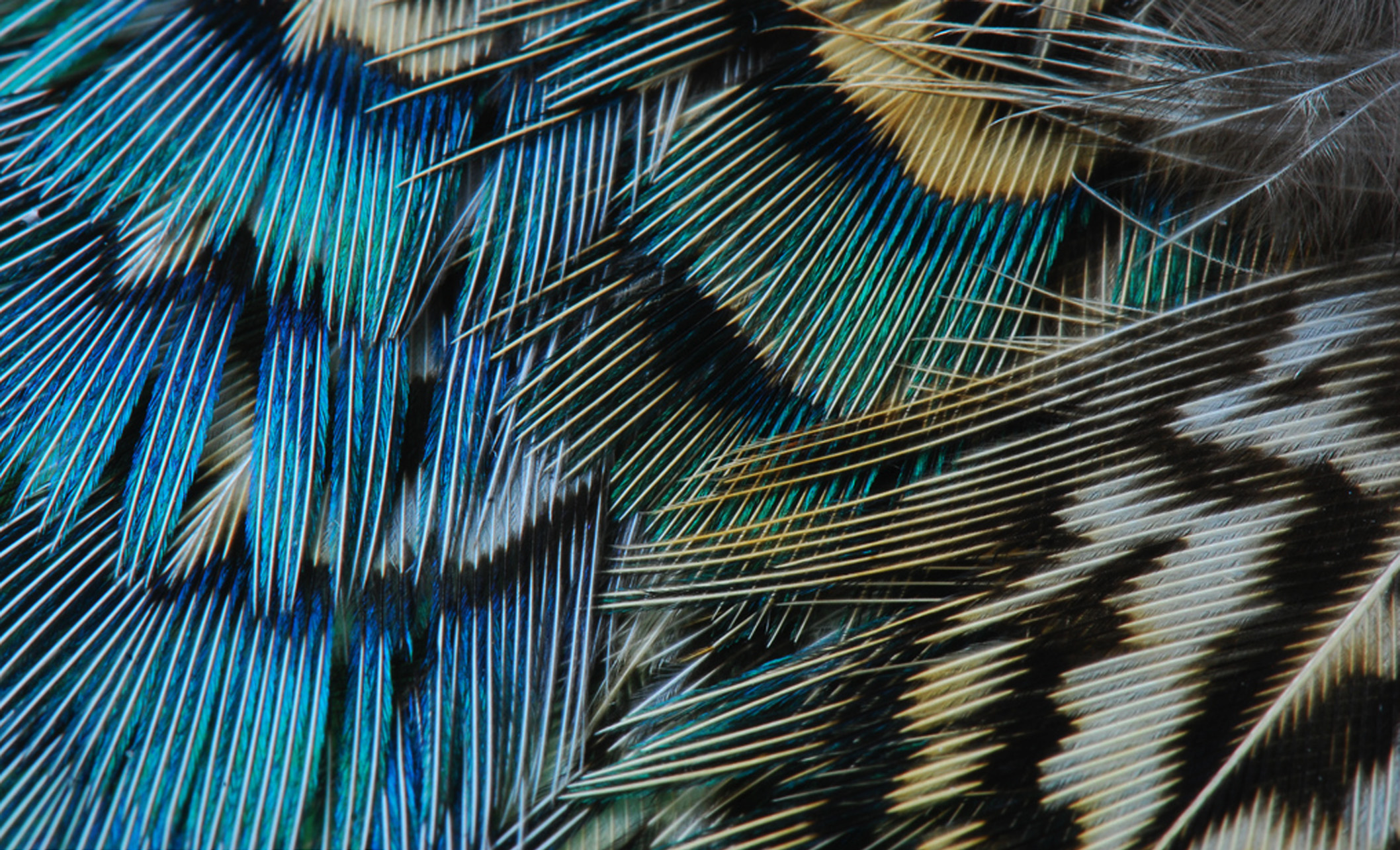