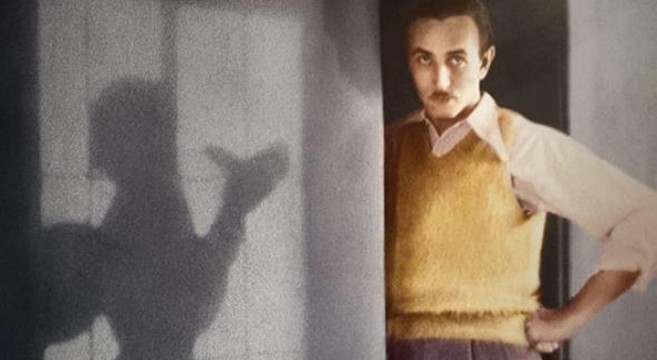 For the past two nights I’ve been immersed in the extraordinary 2-part documentary of Walt Disney broadcast on PBS’s American Experience series. The 3-hour and 40-minute film provides the viewer with an unprecedented look at the life and legacy of one of America’s most enduring and influential storytellers, and tells the story of how a cartoon-obsessed little boy went on to completely transform American culture, and most importantly the modern concept of the American dream at large. The film is a remarkable tour-de-force, and you can watch it in full below and learn more at PBS.org. (Photo courtesy of PBS)

Previous post:
LINKguide (September 16, 2015) Next Post:
Watch Fascinating Footage From 1915 Of Monet Painting Lilies, And Rodin & Renoir In Their Studios