China Engaging In Hardcore Diplomatic Bullying: Should The World Be Worried?

Paul Krugman of The New York Times just wrote this op-ed piece about an incident that happened in Japanese waters.  It sent a bit of a chill up my spine and has me thinking that we will be seeing more of this unsettling behavior coming out of China:

And there was nowhere else to turn: China accounts for 97 percent of the world’s supply of rare earths, minerals that play an essential role in many high-technology products, including military equipment. Sure enough, Japan soon let the captain go.

I don’t know about you, but I find this story deeply disturbing, both for what it says about China and what it says about us. On one side, the affair highlights the fecklessness of U.S. policy makers, who did nothing while an unreliable regime acquired a stranglehold on key materials. On the other side, the incident shows a Chinese government that is dangerously trigger-happy, willing to wage economic warfare on the slightest provocation. 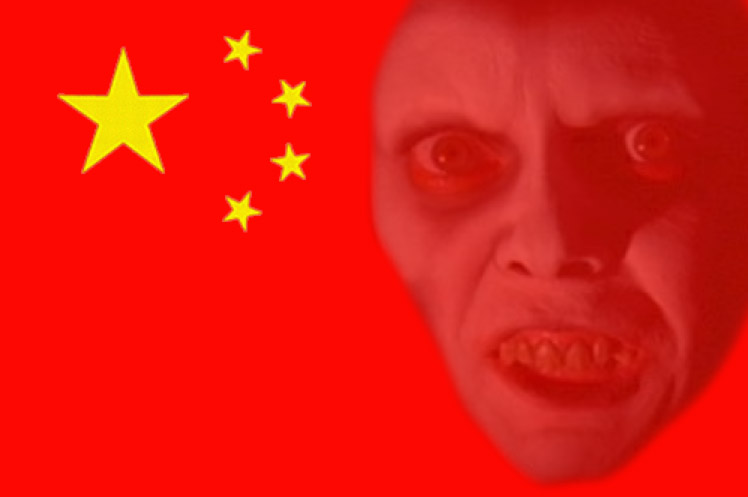 Some background: The rare earths are elements whose unique properties play a crucial role in applications ranging from hybrid motors to fiber optics. Until the mid-1980s the United States dominated production, but then China moved in.

“There is oil in the Middle East; there is rare earth in China,” declared Deng Xiaoping, the architect of China’s economic transformation, in 1992. Indeed, China has about a third of the world’s rare earth deposits. This relative abundance, combined with low extraction and processing costs — reflecting both low wages and weak environmental standards — allowed China’s producers to undercut the U.S. industry.

You really have to wonder why nobody raised an alarm while this was happening, if only on national security grounds. But policy makers simply stood by as the U.S. rare earth industry shut down. In at least one case, in 2003 — a time when, if you believed the Bush administration, considerations of national security governed every aspect of U.S. policy — the Chinese literally packed up all the equipment in a U.S. production facility and shipped it to China.

The result was a monopoly position exceeding the wildest dreams of Middle Eastern oil-fueled tyrants. And even before the trawler incident, China showed itself willing to exploit that monopoly to the fullest. The United Steelworkers recently filed a complaint against Chinese trade practices, stepping in where U.S. businesses fear to tread because they fear Chinese retaliation. The union put China’s imposition of export restrictions and taxes on rare earths — restrictions that give Chinese production in a number of industries an important competitive advantage — at the top of the list.

Oh, and Chinese officials have not improved matters by insulting our intelligence, claiming that there was no official embargo. All of China’s rare earth exporters, they say — some of them foreign-owned — simultaneously decided to halt shipments because of their personal feelings toward Japan. Right.

So what are the lessons of the rare earth fracas?

First, and most obviously, the world needs to develop non-Chinese sources of these materials. There are extensive rare earth deposits in the United States and elsewhere. However, developing these deposits and the facilities to process the raw materials will take both time and financial support. So will a prominent alternative: “urban mining,” a k a recycling of rare earths and other materials from used electronic devices.

Second, China’s response to the trawler incident is, I’m sorry to say, further evidence that the world’s newest economic superpower isn’t prepared to assume the responsibilities that go with that status.

Major economic powers, realizing that they have an important stake in the international system, are normally very hesitant about resorting to economic warfare, even in the face of severe provocation — witness the way U.S. policy makers have agonized and temporized over what to do about China’s grossly protectionist exchange-rate policy. China, however, showed no hesitation at all about using its trade muscle to get its way in a political dispute, in clear — if denied — violation of international trade law.

Couple the rare earth story with China’s behavior on other fronts — the state subsidies that help firms gain key contracts, the pressure on foreign companies to move production to China and, above all, that exchange-rate policy — and what you have is a portrait of a rogue economic superpower, unwilling to play by the rules. And the question is what the rest of us are going to do about it.