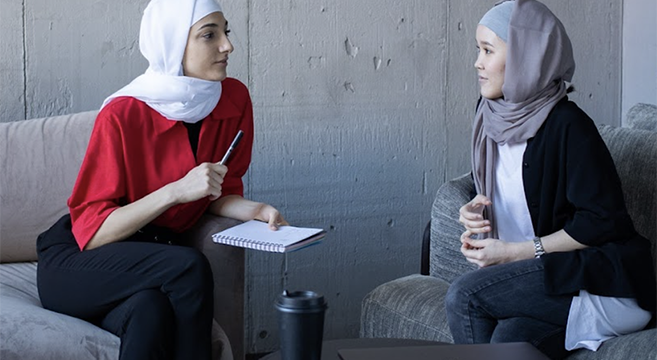 Eric Kandel, who has received a Nobel Prize for his work on memory, determined that 80-90% of our mind works unconsciously. Memory experts agree that the ability to have access to our conscious mind is pretty low, meaning the majority of humans keep many unconscious biases. While most organizations strive for equality in the workplace, social categories like gender, race, age, economic status, religion, sexual orientation, and ability still affect the hiring process.

How to Recognize Unconscious Biases

A Yale study that looks at several forms of unconscious bias in the science faculty saw that both male and female faculty members preferred male over female students. The study found faculty members graded the exact same resume more harshly when it contained a female name.

What’s more, men were given a higher starting salary than their female resume counterparts. These findings strongly suggest that, at the very least, gender discrimination is still alive.

But how do you recognize an unconscious bias? By its very nature, you’re not able to recognize something you aren’t aware of. However, you can start counteracting your unconscious biases by becoming more aware of how you speak, act, and present yourself around others.

How to Fight Against Your Unconscious Biases

While the methods in this article can help you become an unbiased person, the list is by no means exclusive. There are several ways to handle certain biases, including the following.

Much of the language we use includes gender signifiers we aren’t aware of. For example, saying “hey guys!” is meant to be a greeting for everyone in the room, but the word “guys” has a masculine bias. It positions men as the “default” and can reinforce women as being a minority.

While you don’t mean to offend anyone by using language like “guys,” it’s better to use “all,” “team,” “everyone,” or “folks” because they’re gender-neutral. Never use “girls” when speaking to a group of women. Unlike “guys,” “girls,” “chicks,” or “ladies” comes off as patronizing.

Change Your Furnishings and Decorations

Your decor can tell POCs and other minorities that they’re not welcome, and it doesn’t even have to be aggressive. A University of Washington study showed that replacing Star Trek posters with nature posters in a science classroom boosts female enrollment in the sciences.

Tools like Twee-Q can show which voices you amplify through retweets. You may find that you’re unintentionally blocking out minority voices in your space. By sharing more posts from different people, you’ll help others feel more included, and your timeline will be more diverse.

Expose Yourself to Counter-sterotyping Imagery

Anyone can be a CEO, a janitor, or a student; you just need to give them a chance. The best way to give them that chance in your unconscious mind is by exposing yourself to imagery that dissects stereotypes. A classic example is “Rosie the Riveter,” the image of working women.

The more you expose yourself to different people, the less likely these views will hold weight in your life. Think about it this way: while it’s true that certain professions have a “face,” that face doesn’t have to be the default, nor should it be, because diversity makes the team stronger.

Find Members of Underrepresented Groups You Look Up To

Studies done on implicit racial bias have revealed less bias after participants were shown exemplary figures from different races. This goes beyond simply looking at people from different races or other disadvantaged groups; it’s admiring them based on their accomplishments alone.

Previous post:
4 Supplements that Can Help You Improve Your Health and Life Next Post:
Do Black Clothes Match Every Other Color?