Recently my very good friend Peter had some new neighbours move in next door.  Turns out they know almost everything about Bengal cats (Bengal cats are a relatively new hybrid breed of cat, formed by the cross of a domestic feline and an Asian Leopard Cat).  They had about seven new kittens (or “mini leopards” as I like to call them) running around their place and Peter pretty much got first dibs.  In no time at all he fell in love with the best of them all, and now he’s the proud papa of Grace Pearl Jones.  And I can testify, as far as kitties go, they don’t get much better than Grace.  SO CUTE!!! 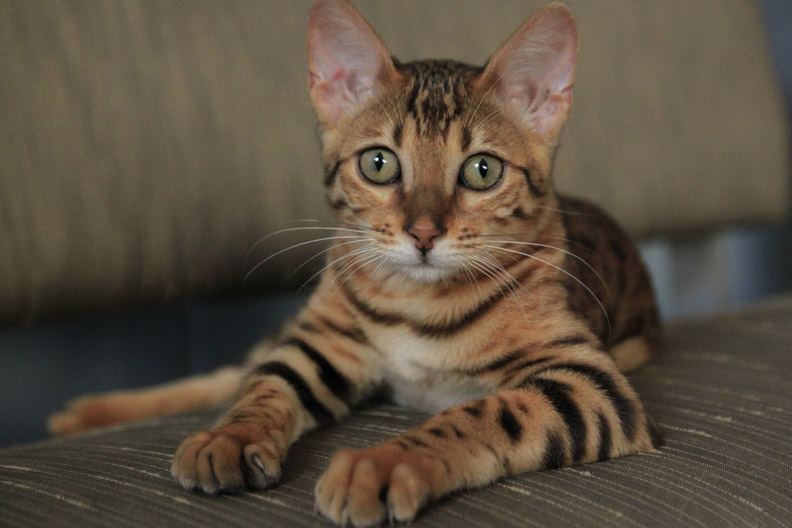 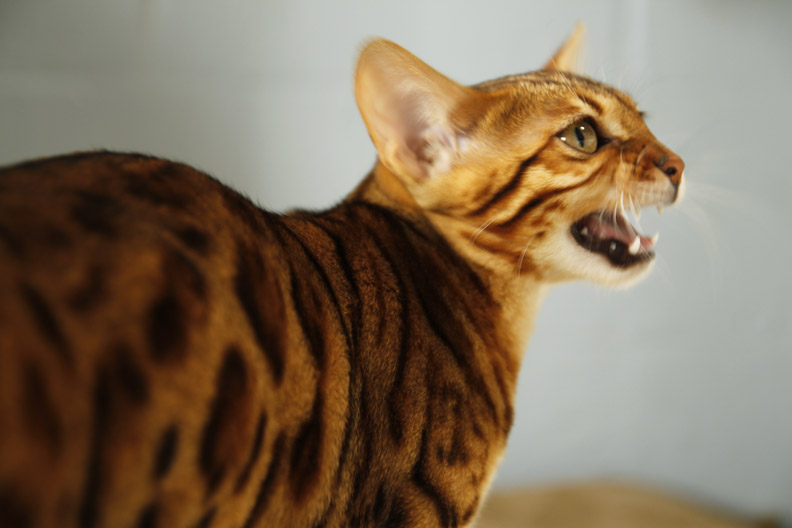 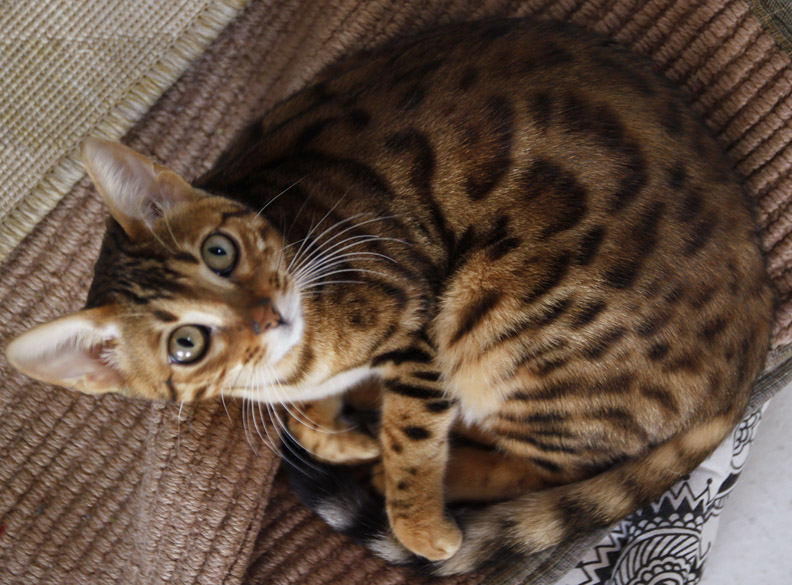 Previous post:
“Between The Folds” Explores The Deeper Meaning Of Origami Next Post:
Discovered Film Footage Of The 1906 San Francisco Earthquake and Fire