European security officials uncovered a terror plot of “Mumbai style” shooting sprees that were planned for Britain, France and Germany.  The plan was in an “embryonic” stage and was intercepted in Pakistan.

The plot was still in its early stages and not considered serious enough to raise the current terror threat level, officials said. Still, the Eiffel Tower in Paris was briefly evacuated Tuesday, the second time in the past week because of an unspecified threat, and police were on alert in Britain and France.  “This plot was in its embryonic stages,” a British government official who spoke on condition of anonymity because of the sensitivity of his work told The Associated Press on Wednesday. “This one has preoccupied us more than others in the past few weeks – and it is still active – but it has not raised enough alarms to change our security threat level.”  The announcement of the plot came ahead of Thursday’s anniversary of the Prophet Muhammad cartoons being published in a Danish newspaper. 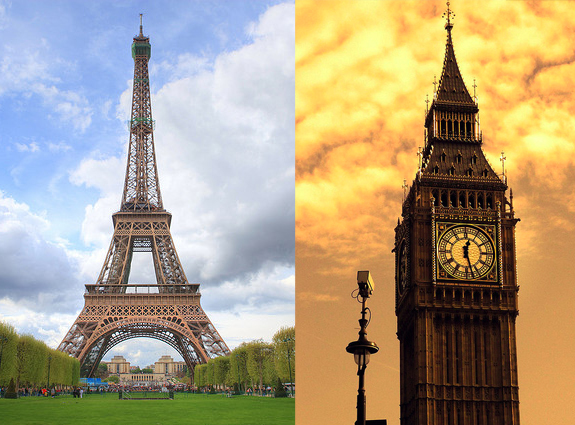 One Response to Officials Intercept Terror Plot Aimed At Britain, France and Germany