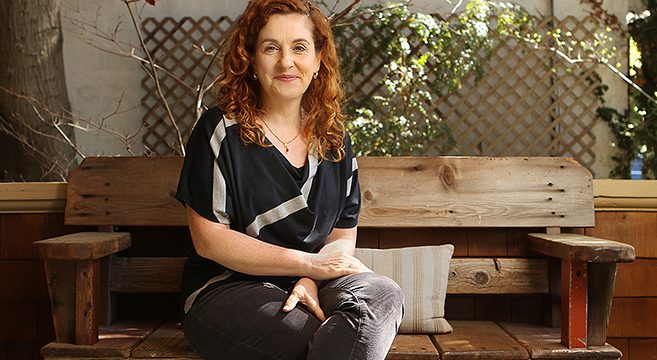 When a small vial arrives in her mailbox from “Lewis Carroll,” renowned author Ayelet Waldman is at a low point. Her moods have become intolerably severe; she has tried nearly every medication possible; her husband and children are suffering with her. So she opens the vial, places two drops on her tongue, and joins the ranks of an underground but increasingly vocal group of scientists and civilians successfully using therapeutic microdoses of LSD. Waldman’s experiences are chronicled in her fascinating new book A Really Good Day: How Microdosing Made a Mega Difference in My Mood, My Marriage, and My Life.

As Waldman charts her experience over the course of a month — bursts of productivity, sleepless nights, a newfound sense of equanimity — she also explores the history and mythology of LSD, the cutting-edge research into the drug, and the byzantine policies that control it. Drawing on her experience as a federal public defender, and as the mother of teenagers, and her research into the therapeutic value of psychedelics, Waldman has produced a book that is eye-opening, often hilarious, and utterly enthralling.

In his profile of Waldman written for The New Yorker, Nathan Heller writes, “Then, on the threshold of menopause, Waldman’s mood began crashing downward. None of her usual chemical or behavioral aids helped. She developed frozen shoulder — a chronic form of acute shoulder pain — which left her unable to get a full night’s sleep. She entered a protracted, spiralling depression. ‘I had come to feel, even in moments when my mood was fine, a faint sense of peril,’ she writes. Worried about her children, her ‘long-suffering’ husband, and her own safety, she decided to follow a microdosing regimen developed by James Fadiman, a psychedelics researcher in Santa Cruz whose work she’d stumbled on earlier: ten micrograms of LSD, or about a tenth of a trip dose, every third day. Through the grapevine, she made contact with an aging drug aficionado who called himself Lewis Carroll. (Waldman lives in California.) He mailed her, with his compliments, a small bottle with enough dilute LSD solution to follow Fadiman’s regimen for a month. Waldman started out her treatment as her family slept.”

In this morning’s report for TODAY, Maria Shriver sits down with Waldman as the author explains the miraculous effects the microdosing had, and you can watch it in full below. You can also follow Ayelet Waldman on Facebook and visit her website at AyeletWaldman.com. (Photo credits: ALawyersLife.com, Jason Merritt/Getty Images North America via TIFF, Jennifer Chaney via The Guardian, Oprah.com) 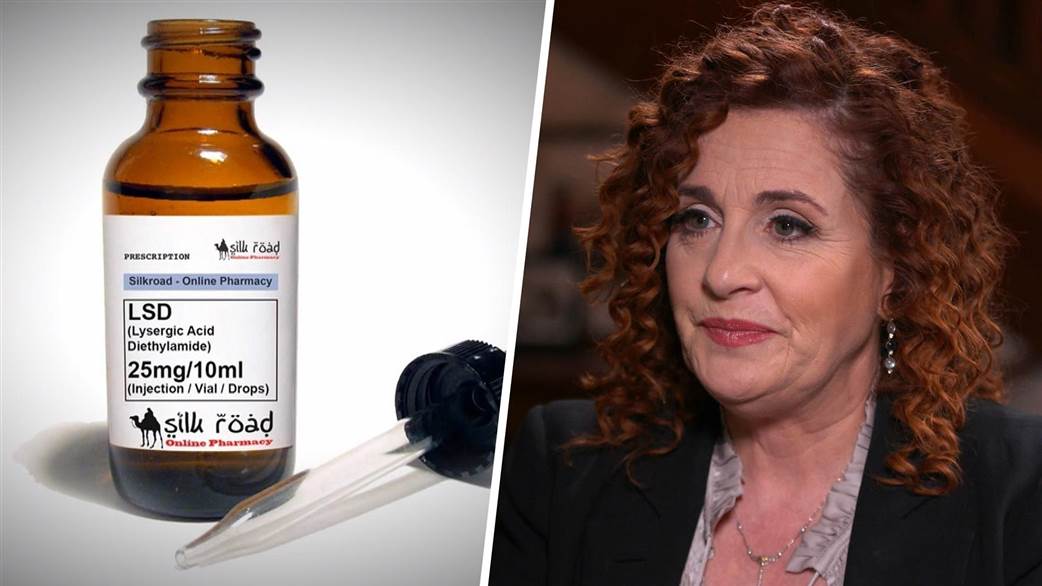 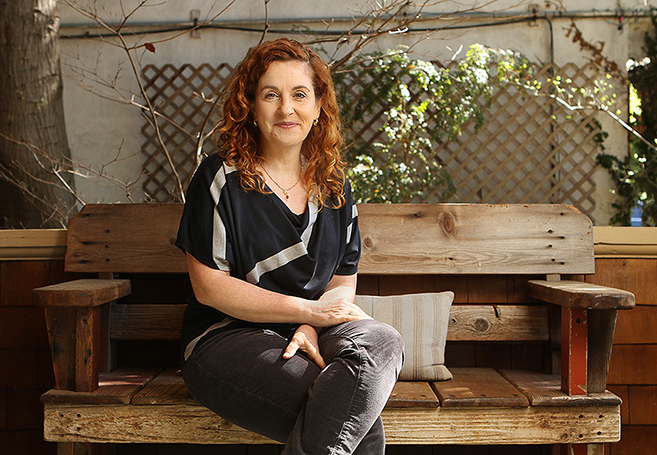 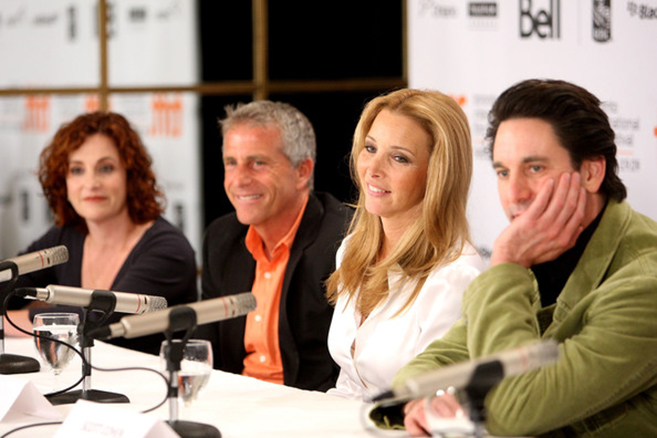 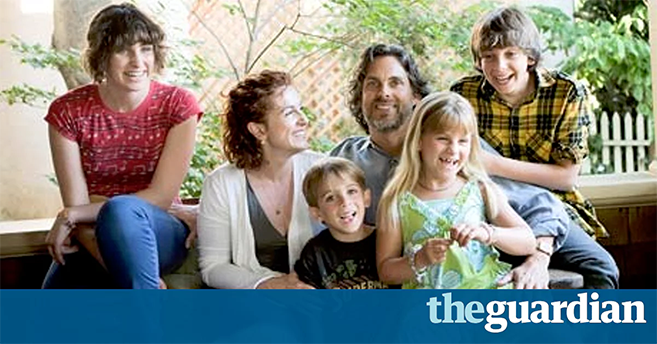 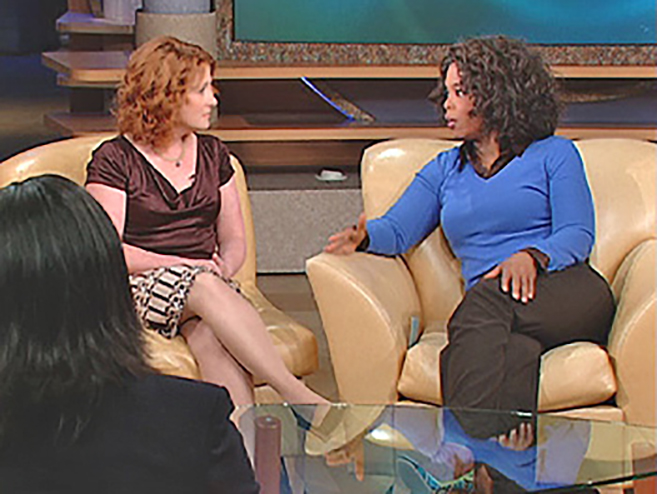