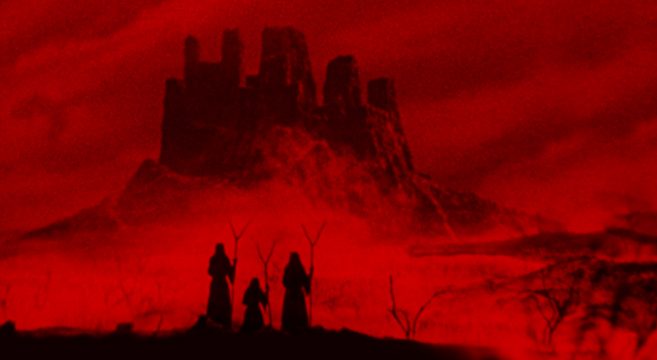 Punchdrunk International just announced that tickets are now available for their highly anticipated Chinese version of the Sleep No More experience in Shanghai. With the famed New York Sleep No More taking place inside the fictional McKittrick Hotel, the Shanghai experience will occur inside the equally fictional McKinnon Hotel. Punchdrunk’s press release reads as follows: “Sleep No More arrives in Shanghai at the end of 2016. Sleep No More tells Shakespeare’s classic tragedy Macbeth through a darkly cinematic lens, offering an audience experience unlike anything else. Audiences move freely through the epic story, creating their own journeys through a film noir world. Taking Punchdrunk’s work to Asia for the very first time, The McKinnon Hotel in Shanghai will house a new production of this long-running, award-winning show. Following productions in London, Boston and New York, Shanghai’s Sleep No More will open alongside the continued run of The McKittrick Hotel in New York.” Shanghai tickets are now available for experiences between December 14, 2016 and March 26, 2017. You can buy tickets for and learn more about Shanghai’s Sleep No More by CLICKING HERE. To help get you in the mood, I’ve attached a clip of Marlon Brando reading from Macbeth below. To learn more about the fascinating backstory of what you’re watching CLICK HERE. (Photo above via Pinterest, photo below by Audentes Fortuna Juvat)
. 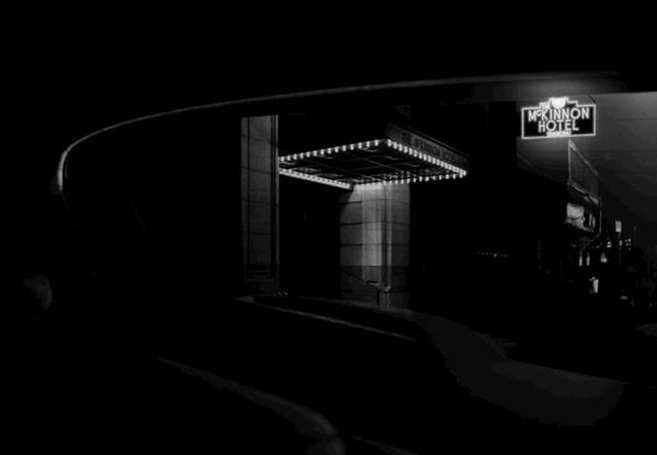 Previous post:
How They Made “Forever Country” & How You Can Win A Trip To Nashville To Be A Presenter At The CMAs Next Post:
Thousands Of People Are Obsessed With This Live Webcam Of A Random Wyoming Intersection