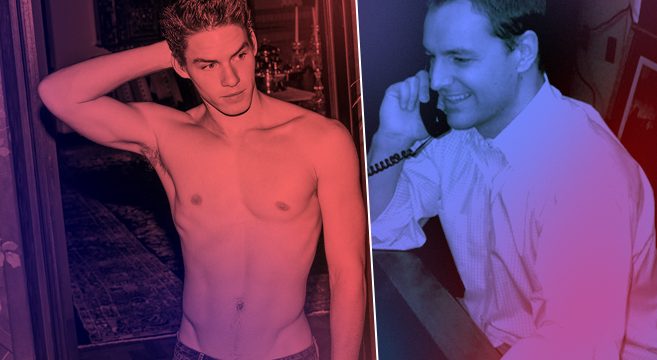 Last Thursday night when the balloons and confetti filled the DNC stage at Hillary Clinton‘s nomination finale, a young mystery buck nearly broke the internet. Millions of viewers were asking the same question: “Who is that hot young thang standing with Hillary?!” Turns out, it’s her nephew on her husband Bill’s side of the family. His name is Tyler Clinton (22), son of Bill’s brother, Roger Clinton Jr., and he’s a burgeoning young model and a graduate of Loyola Marymount University in California. It was here where his uncle Bill delivered the commencement address at Tyler’s graduation this past May (read more about that LATimes.com).

Entertainment Tonight caught wind of all the buzz surrounding Hillary’s mysterious inner-circle hunk, and in their report which you can watch below they give us a good look at Tyler (also now known as a N.I.L.F.) courtesy of photographer Adina Doria. You can see a few more pics of Tyler by visiting AdinaDoria.com.

Now — as handsome as Tyler is — he’s still no match for the hottest specimen of all from Hillary’s power pack — her notoriously camera shy Chief Campaign Manager, Robby Mook, who just so happens to be gay (landing him fresh on my list of prospective Future Husbands, thank you very much). At a young and sprite 36-years-old, Robby is the CEO of Hillary’s campaign — a genius political mind who appeared on the Clinton radar when he helped their close friend, Virginia governor Terry McAuliffe, win his own election back in 2013. So who exactly is the elusive Robby Mook? Notoriously camera shy, Robby almost never gives interviews. He also has no Facebook page, and he’s forgotten his Twitter password. But as the DNC email hack swelled into a controversy, Robby was forced to give a slew of interviews (too bad for him, but all too good for us as you will see below).

Robby’s brains, beauty, and shyness are matched only by his courage. Famous for his “inspiring loyalty and handling outsize egos,” Robby took the hardest job in politics when he accepted the role as Hillary Clinton’s personal campaign manager in April 2015. Back in 2012, McAuliffe hired Mook in the wake of a failed 2009 campaign which collapsed from poor management, bad decisions, and leaks to the press. Mook is famous for running the tightest ship in politics. Andy Kroll and Patrick Caldwell of Mother Jones write, “With Mook at the helm, McAuliffe’s campaign was so focused and disciplined it caught some of the candidate’s own friends by surprise. One senior McAuliffe aide says he couldn’t recall a single leak from a campaign surrogate.”

When Hillary launched her campaign in April 2015, Robby set up the team at their headquarters located in Brooklyn. In those early days, staffers knew there was going to be zero fat on this job. In June 2015 VANITY FAIR‘s Kia Makarachi found out one of Robby’s cost-saving measures. “[Mook] is known for running a tight ship, and he’s brought his trademark expense-account conservatism to Brooklyn. Staffers in Clinton’s Brooklyn headquarters are, egad, riding the bus between New York and Washington, D.C.” Mook has also made Clinton herself fly commercial, unlike her 2008 campaign’s tendency to burn through cash with private jets.

But Robby Mook’s mad skills have much more to do with his biggest passion of all — data analysis. In their April 2015 profile of Mook, The Guardian discovered that Robby is said to be his happiest when he’s in his office crunching big data. “‘Robby understands modern campaigns, the value of data and technology,’ Obama adviser David Plouffe told Bloomberg in 2013. ‘He beat us three times; his footprint was on our back. He did the best job of anyone over there.'” 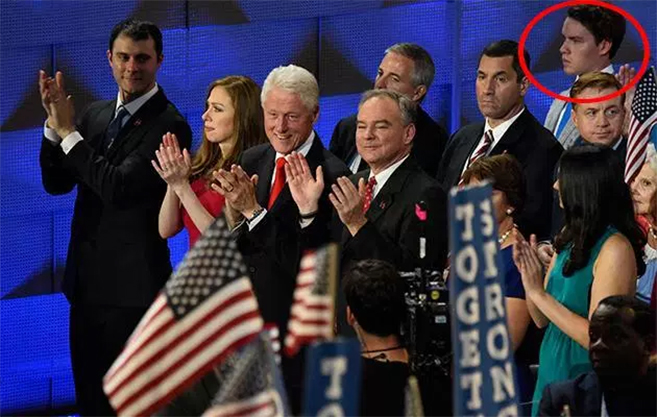 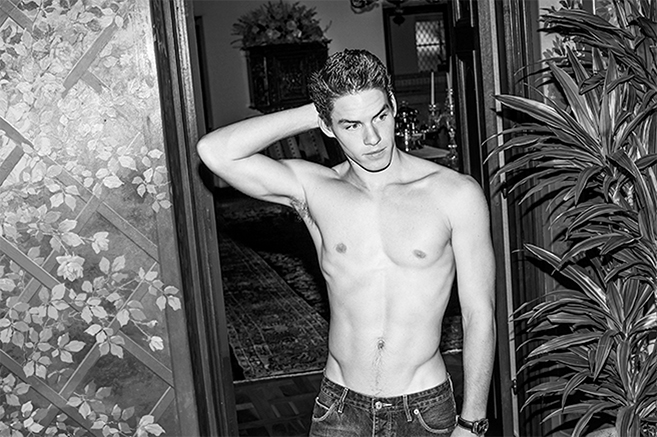 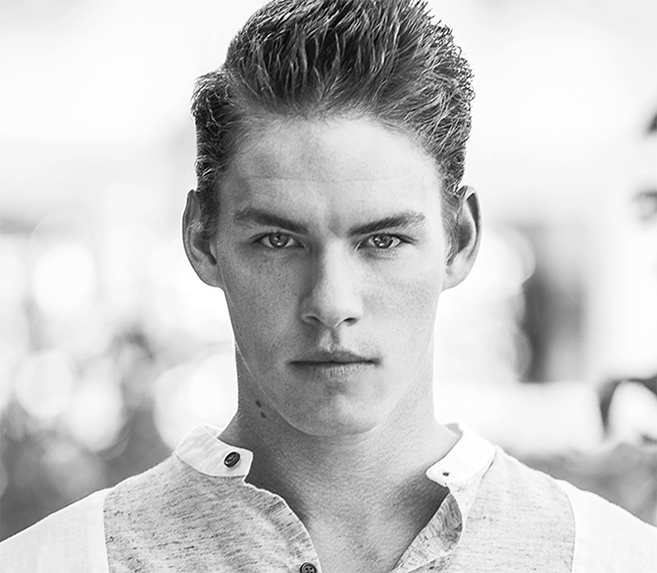 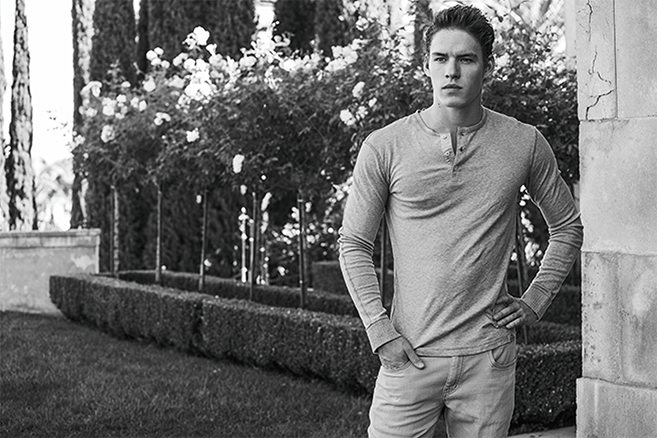 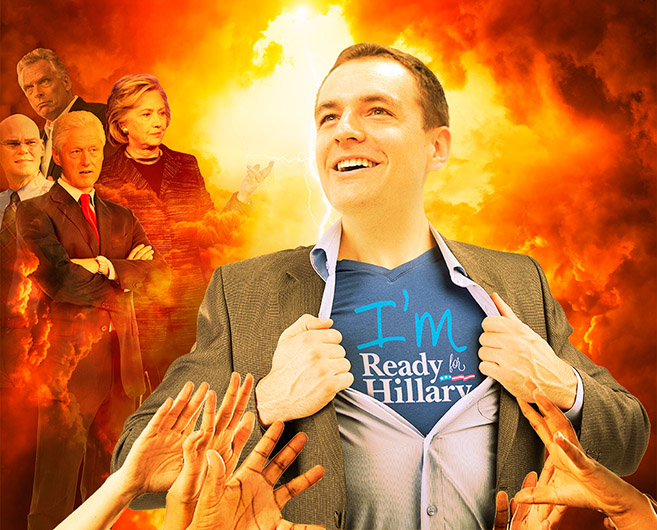 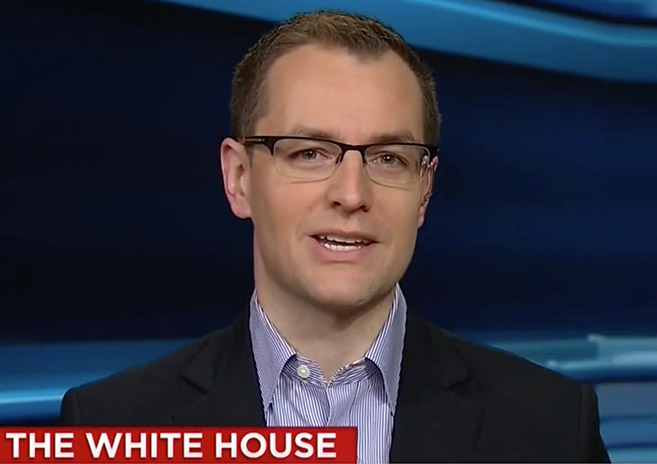 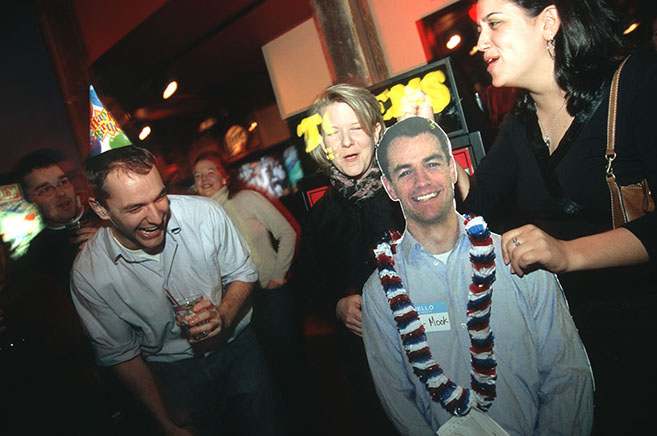 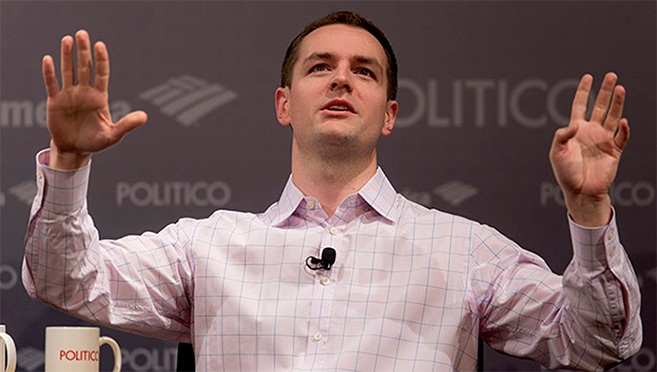 Previous post:
Hillary’s Wicker Weave: The Story Behind The Set Design & Symbolism Of The DNC’s Spectacular Stage Next Post:
Fascinating 6-Minute Video Essay Explains The Rise & Fall Of Hollywood, Largely Due To Technology