Kansas-born and Brooklyn-based ambient master producer, HUERCO S, is out with a brand new album entitled For Those Of You Who Have Never (And Also Those Who Have). The album is officially being released via Proibito Records next week, but you can take it for a test drive in full below. But my favorite standout track is his stunning “A Sea Of Love” which you can stream on its own above. You can follow HUERCO S on Facebook, and hear more of his work on Soundcloud. (Photo via Truants)
. 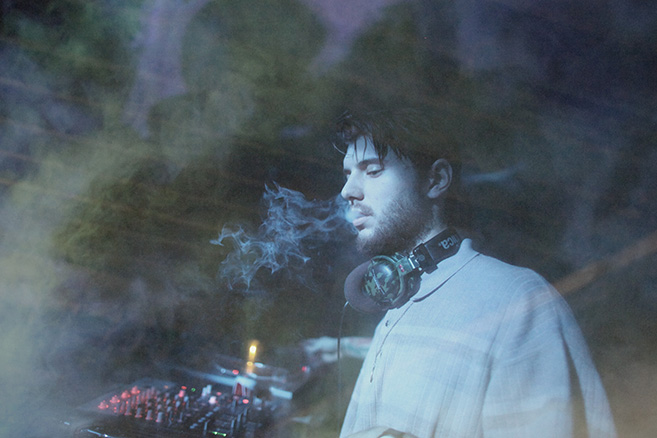 Previous post:
Watch This Mesmerizing CGI Test Footage Of An Apocalyptic Sword Fight Between Thousands Of Soldiers Next Post:
Clinton Crushes Trump In Epic 30-Minute Speech That Just Guaranteed Her The Keys To The Oval Office