George FitzGerald Takes Us Through The Geometric Rabbit Hole With “Crystallise”

British producer George FitzGerald is set to release his debut LP Fading Love via Domino Records on April 27th, and this week he shared the video for his album’s second single “Crystallise” (featuring Lawrence Hart). You can learn more about the album by visiting DoubleSixRecords.com as well as his home at Domino Records. You can also pre-order your own copy of Fading Love on iTunes, and check out the album’s first single “Full Circle” below as well. 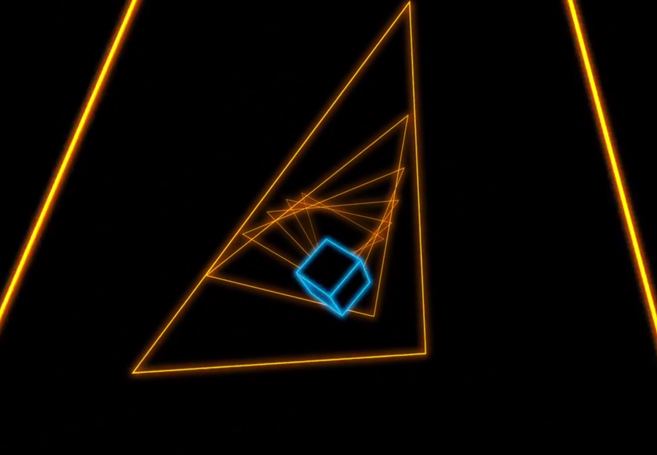 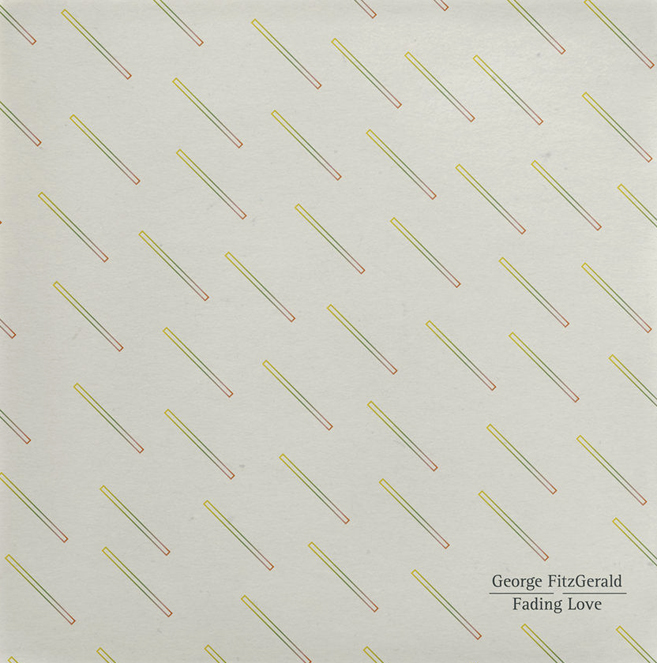