It’s barely two-days-old, and still, GROUPER‘s brand new album Ruins has won me over in an epic way.  If it’s possible to listen to an album 1,000 times in a day and a half, then I’ve done it here with the Oregon-based singer-songwriter otherwise known as Liz Harris.  Perhaps the most evocative is her 11-minute “Made Of Air” (which just got a visual accompaniment yesterday in the music video above).  But it’s a close tie with “Labyrinth”, my other most cherished track off the album.  In an interview with The New York Times, GROUPER says: “What is different on ‘Ruins’ has to do with a kind of dampening. It’s subdued. I’m playing with quiet space a lot more,’ says Harris, who has recorded nine previous albums. Now, she says, ‘I hear a new sense of responsibility — for being present in my own life, as both a caretaker and participant.’ ”  You can grab your own copy of GROUPER’s Ruins on iTunes.  (Photo courtesy of Jason Bokros). 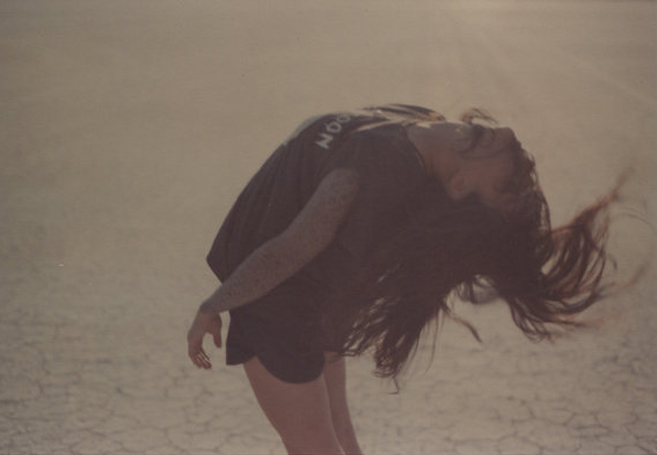 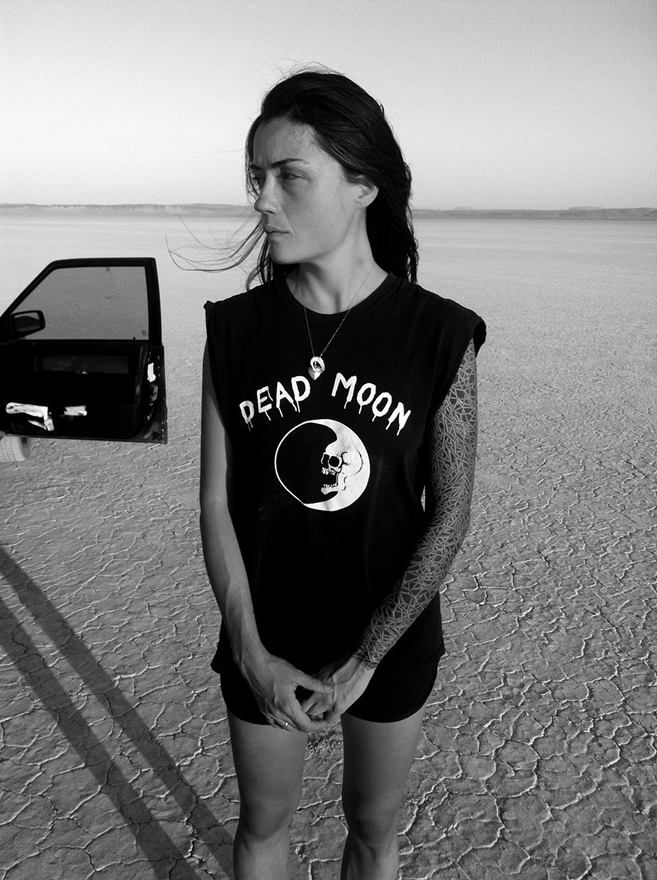 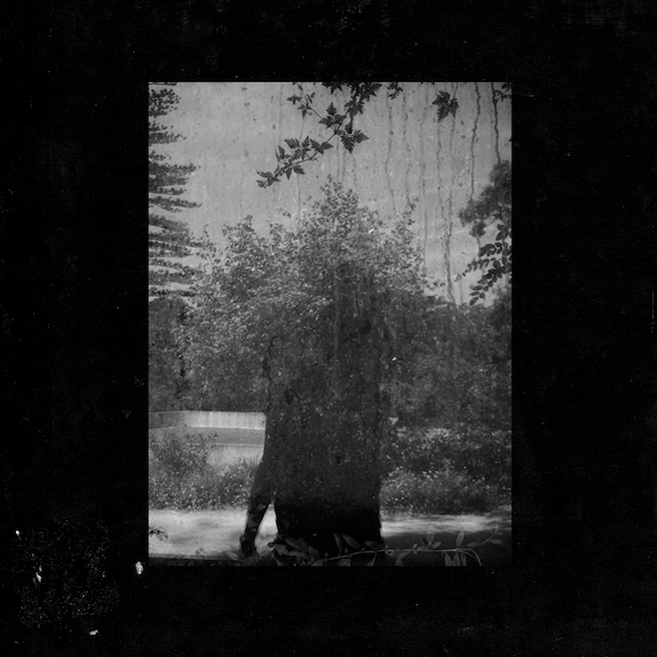 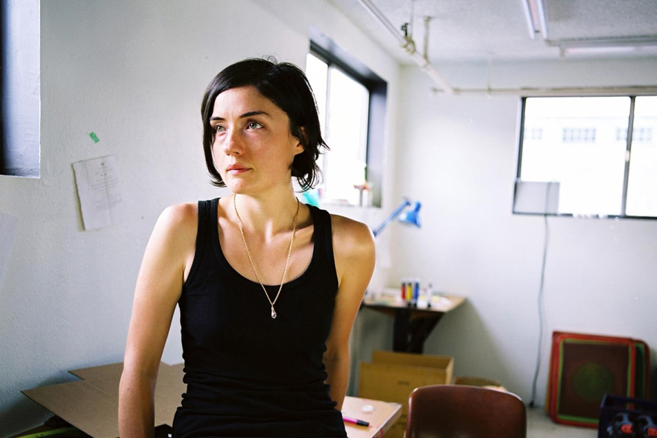 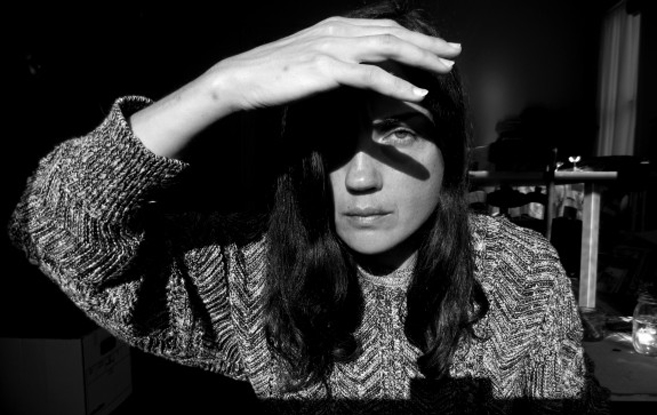