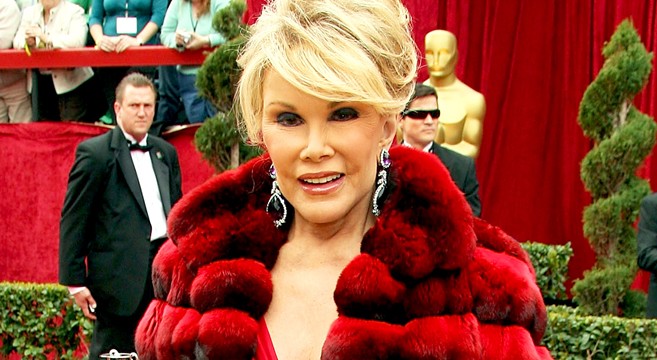 Fans are still mourning the loss of comedian Joan Rivers, as details emerged yesterday of the insanely rich estate which the comedy legend willed to her daughter Melissa and grandson Cooper.  Melissa inherited her mother’s luxurious Upper East Side condominium (below), dripping in French-inspired baroque furniture and decor, valued at $35 million.  On top of that Melissa was also bestowed $75 million in cash.  Yes — cash.  Melissa’s son Cooper received his own bequest.  If you haven’t yet seen the 2010 Joan Rivers documentary, A Piece Of Work, you really must.  You can watch the documentary’s trailer below. 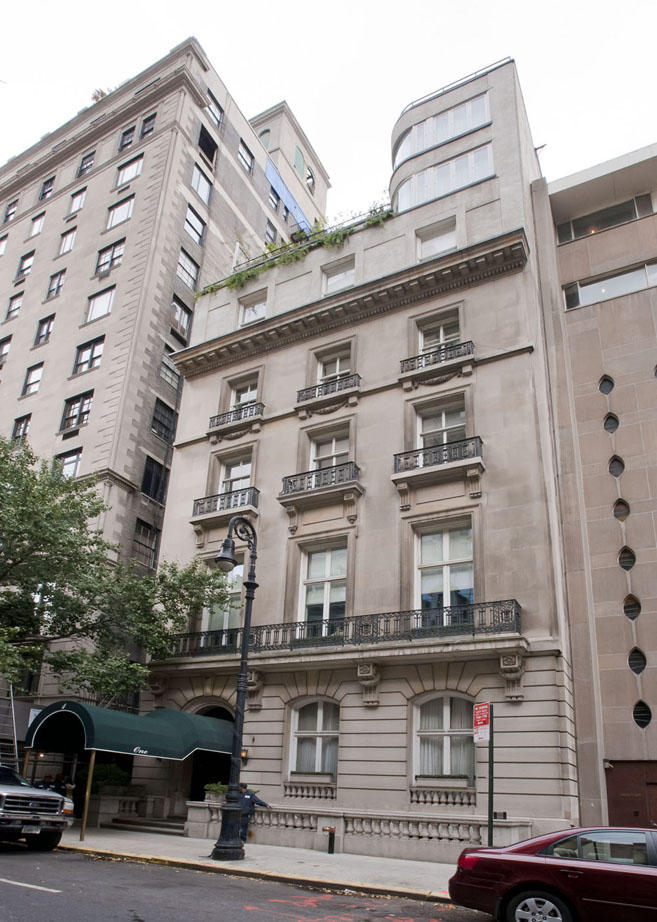 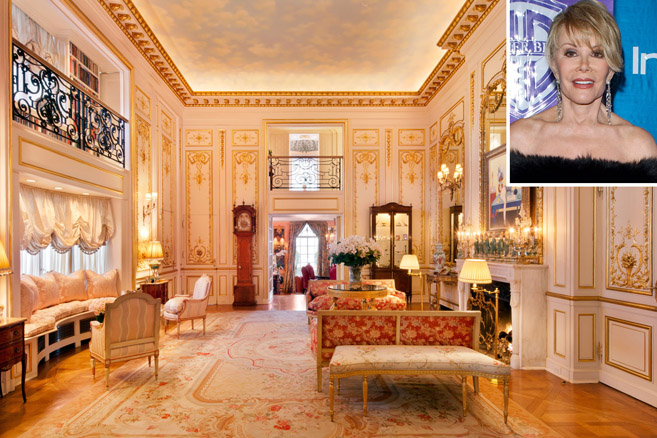 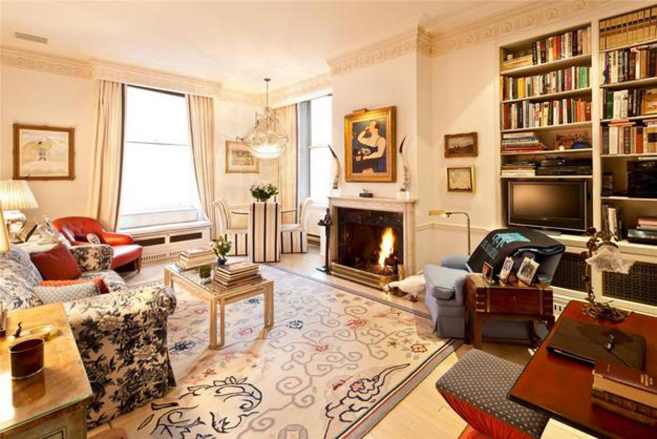 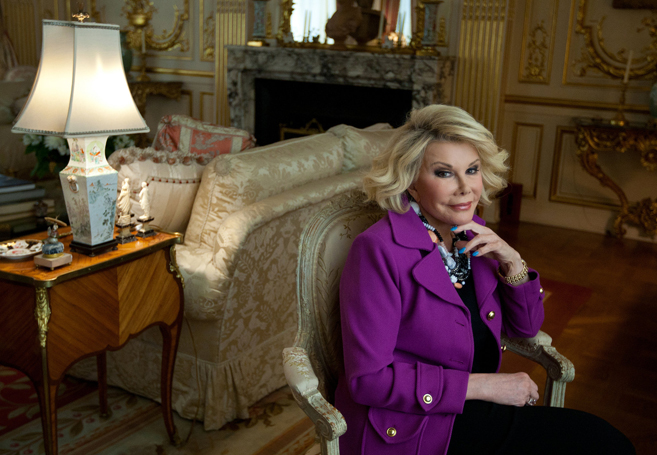 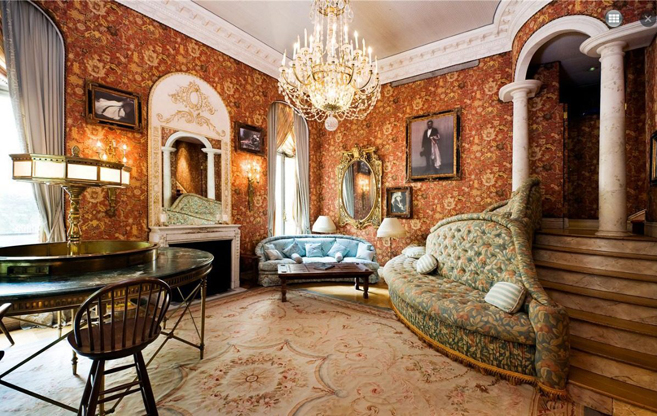 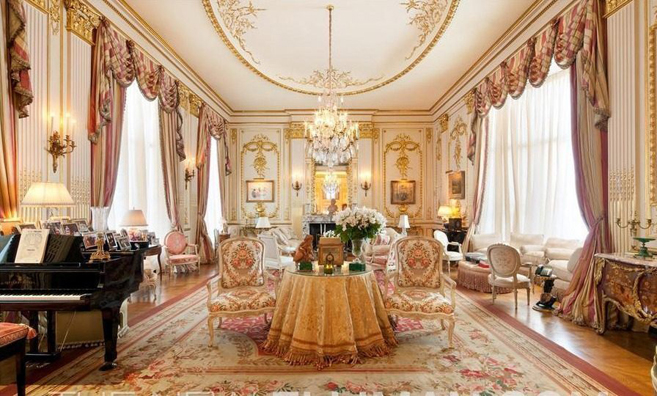