One of my favorite bands in the Universe right now is GEM CLUB, the Massachusetts group whose 2011 album Breakers captured hearts around the world.  Their sophomore 2014 LP, In Roses, solidified their critical success as one of the most brilliant musical acts at the forefront of the ambient dream pop spectrum.  In 2010 GEM CLUB also released a splendid 6-track EP entitled Acid and Everything, and one of the album’s tracks is “Sevens” which is brought to life in the music video above.  If you’re just getting to know GEM CLUB, a worthy introduction would be for you to watch their stunning video “Polly” from In Roses, as well as “252” from Breakers below.  You can grab all their music via iTunes, and enter the mothership at IAMGEMCLUB.com.  And don’t forget to follow GEM CLUB on Facebook and Twitter. 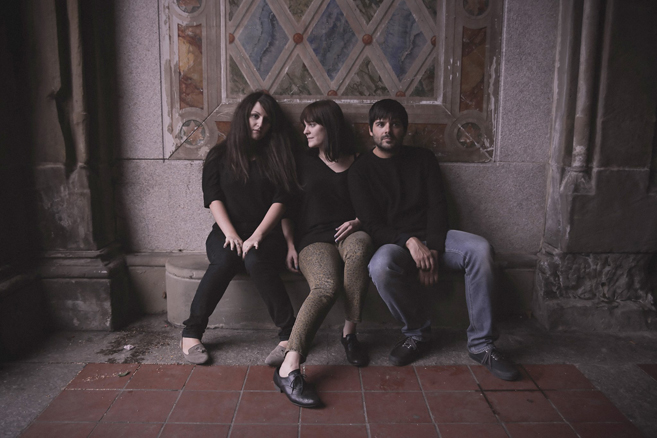 Previous post:
The House Of 200 Demons Leaves Police Officers, Nurses & Priests In Small Town Forever Shaken Next Post:
This Is The Definitive Ranking Of The 25 Greatest Bars In The World