TRUST’s second full-length album, Joyland, was released back in March of this year, and today we get out first look at the music video for one of the album’s dreamiest tracks.  Directed by Malcolm Pete, the video features nothing more than gorgeous lead singer Robert Alfons and a series of wandering white dots of light all over his face.  With a clever use of scale, it appears as if Robert’s head is shrinking.  Which is perfect for me because I’d get to carry Robert around in my pocket forever and ever and ever.  For more from the world of TRUST be sure to visit TRUST on FEELguide, and follow TRUST on Facebook.  You can also grab your own copy of Joyland via iTunes. 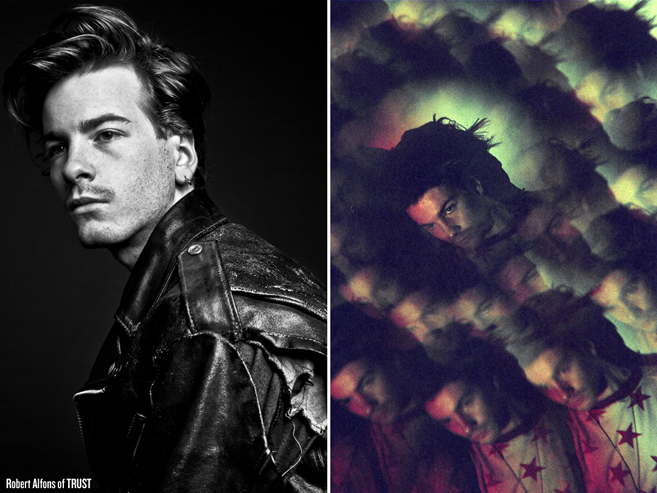 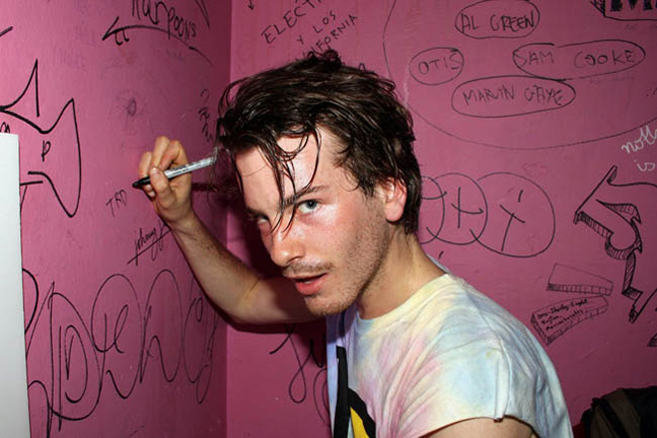 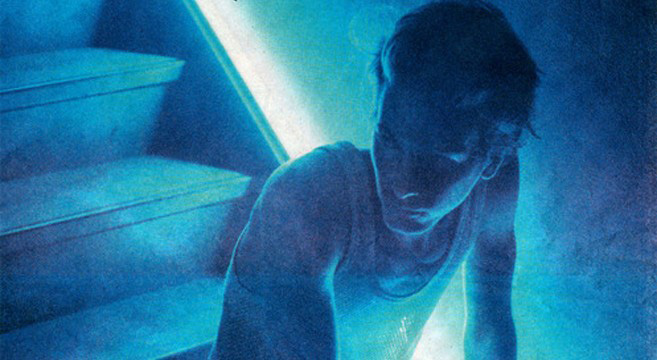 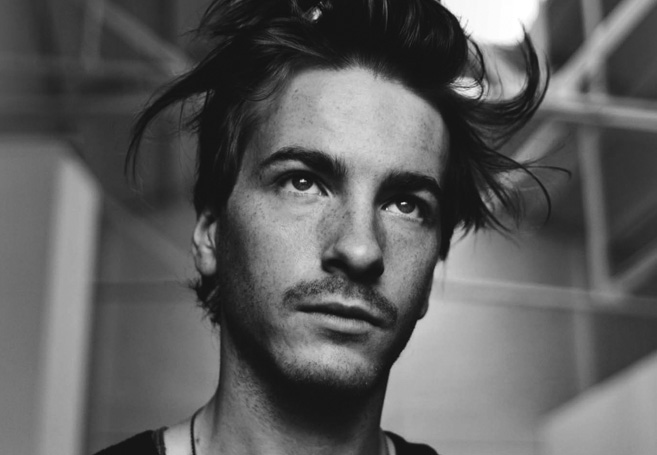