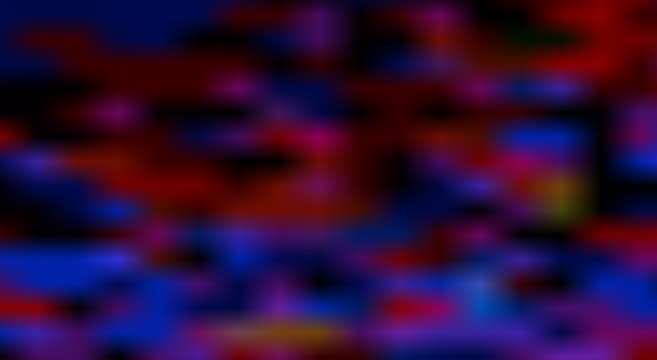 Radiohead are heading into the recording studio to record their ninth album.  Adding to fans’ excitement are comments made by Radiohead’s drummer, Phil Selway, in a recent BBC interview where he tells DJ Mary Anne Hobbs: “There’s always that sense that our best record is still to come. There’s still a lot creativity we can do together … We just took 18 months away from [the band].  When we get back together, we’ll be bringing new experiences.  That immediatly brings a whole new energy and drive to it.”  The team at Consequence of Sound wisely pointed out the band’s increased activity on their social networks recently, including the mysterious new artwork they uploaded to their Facebook page, their revamped mobile app with brand new musical soundscapes HERE, and frontman Thom Yorke’s cryptic messages on Twitter.  You can listen to Selway’s interview with BBC below.

Previous post:
“Kubrick’s Poetry”: Watch This Brilliant 10-Minute Tribute To The Genius Of Stanley Kubrick Next Post:
Sky Ferreira’s “Everything Is Embarrassing” Is My Weekend’s #1 Soundtrack