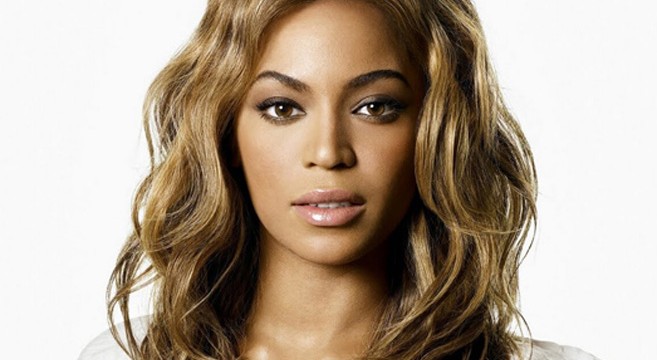 Previous post:
Check Out This 7-Minute Supercut Of Some Of The Most Memorable Films Of 2013 Next Post:
BURIAL’s Critically Acclaimed New Album “Rival Dealer” Is Blowing Everyone Away