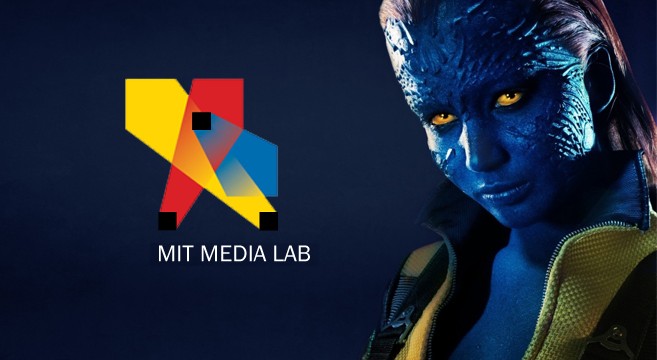 The WOW Files: Video Of MIT’s Insane Shapeshifting Technology Will Freak You Out

MIT Media Lab is one of the world’s most cutting edge research groups.  Their mission is to explore new frontiers in the converging worlds of technology, multimedia and design, and their newest creation, known as inFORM™ is most definitely pushing the envelope.

Like something out of the world of X-MEN‘s Mystique (yes, that was my own graphic design mash-up in the image on top), inFORM™ is a sophisticated new shapeshifting technology that allows users to touch, hold, and interact with objects thousands of miles of way.  At its essence, this new self-aware computer interface is akin to living clay.  And in a world that has grown so accustomed to smartphone interfaces that create the illusion that we are interacting with knobs and buttons and dials, inFORM’s designer says our relationship with technology is about to move far away from our current “skeumorphic” gadgets (i.e. the iPhone screen that allows you to turn a pretend knob or button on a 2-dimensional screen) and towards a world of “supermorphic” interfaces which instantly shapeshift whatever features are required for a given task at any given time.

“Ten years ago, we had people at Media Lab working on gestural interactions, and now they’re everywhere, from the Microsoft Kinect to the Nintendo Wiimote,” says MIT Media Lab’s Sean Follmer.  “Whatever it ends up looking like, the UI of the future won’t be made of just pixels, but time and form as well.  And that future is only five or ten years away.  It’s time for designers to start thinking about what that means now.”

SEE ALSO: The WOW Files: Watch This Man’s Brainwave-Controlled Robotic Leg In Action
SEE ALSO: Digital DNA: A Mindblowing Conversation About The Future Of Synthetic DNA In The Digital Age 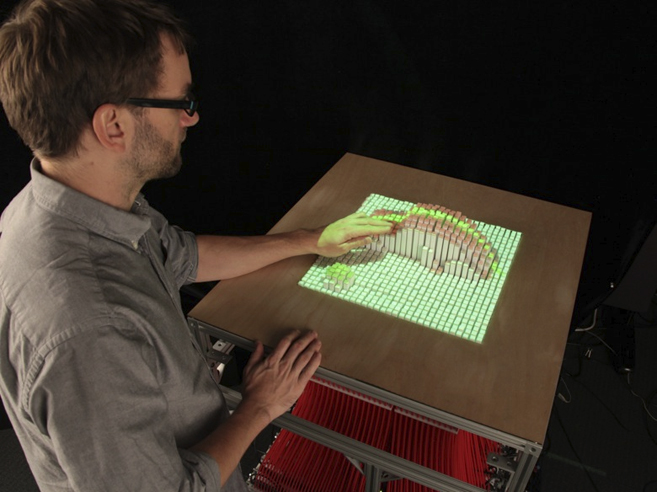 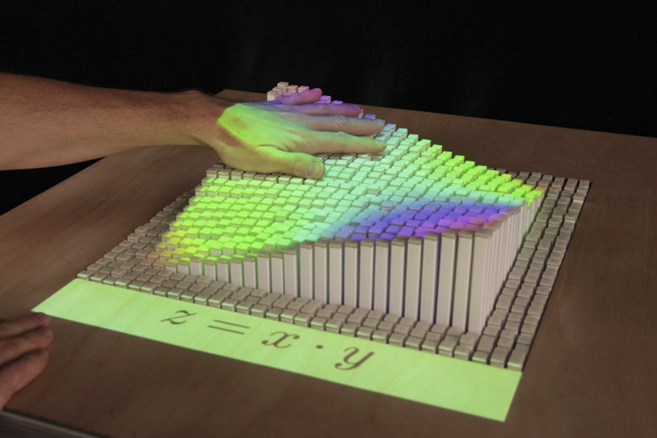 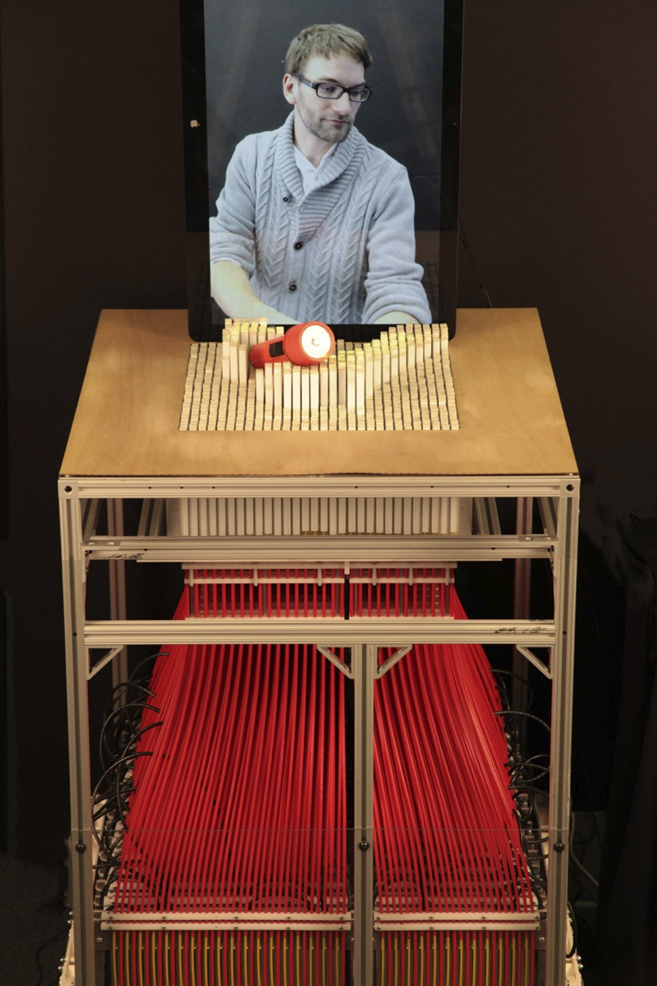 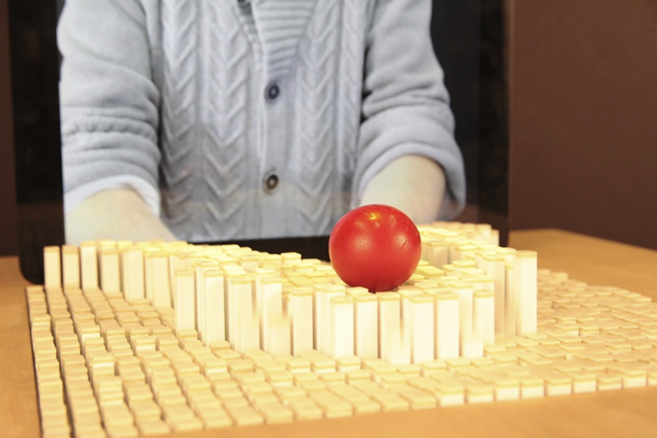 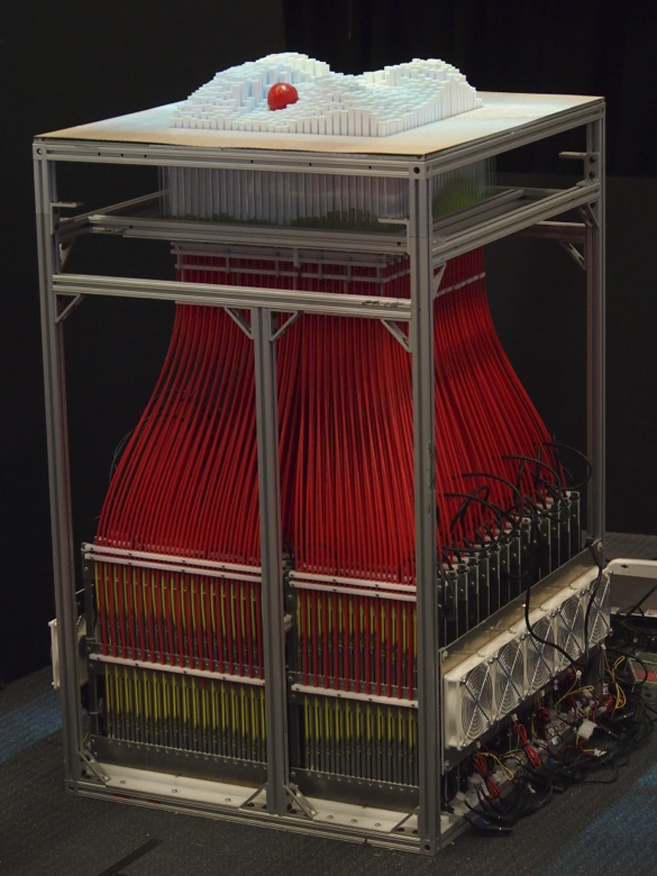