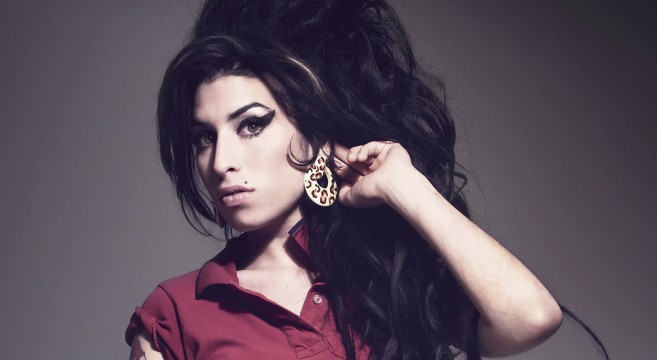 New Amy Winehouse Recordings Discovered, With One Or Two Brand New Albums In The Works

It’s hard to believe it’s been more than two years since Amy Winehouse passed away on July 23, 2011 at the age of 27.  As with most artists of this caliber, Winehouse left behind a great deal of undiscovered recorded material — some of which is still being found.  In 2011 we got our first listen to some of these songs with the posthumous release of Lioness: Hidden Treasures, a collection of some of her best (previously unreleased) recordings.  Now it appears another album — or perhaps two — of Winehouse’s unreleased recordings may be on the way.  Her father, Mitch Winehouse, made the announcement last week, telling the audience at an art show:

“The guy engineering it pressed the button on some old tapes in the studio and there was Amy singing this great song nobody had heard before.”  This past weekend a commemorative stature honoring Winehouse was unveiled in Camden in conjunction with a month-long series of charity events being held in her honor.  Winehouse would have turned 30 this past Saturday, September 14.  Apart from her music, fans of Winehouse are also eagerly anticipating the release of the upcoming documentary on Winehouse’s life.  It is being directed by Asif Kapadia, the genius who brought us the critically acclaimed 2010 film SENNA, based on the life story of F1 driver Ayrton Senna.