DUMMY just published a terrific read of their Top 5 electronic records of 2012 that have changed everything; and by “changed everything” they are not referring to the physical nature of the album itself, rather the nature and form of the content.  Tamara El Essawi of DUMMY writes: “these five records have all worked within the confines of an 40-odd minute set of music released on a format your uncle would feasibly buy. All are vindications of the album as a form rather than rejections of it. They are no less experimental or thrilling for that – if anything, they are more so.”  Their Top 5 electronic album game changers are as follows (in no particular order):

You can get a full breakdown of why each one of these albums is so valuable by visiting DUMMY.  You can also stream Laurel Halo‘s Quarantine in its entirety in the Soundcloud below, and read DUMMY’s review of Quarantine which they hail as a “a restlessly explorative work  …backed by beguiling layers of digital sound, a record at once as beautiful as it is something of an enigma” (read review by CLICKING HERE).  And earlier this month, the editors of DUMMY also ranked Jam City’s “The Courts” as one of the best damn videos of 2012 so far, which you can watch below.  To check out their full list of 2012’s greatest music videos by CLICKING HERE. 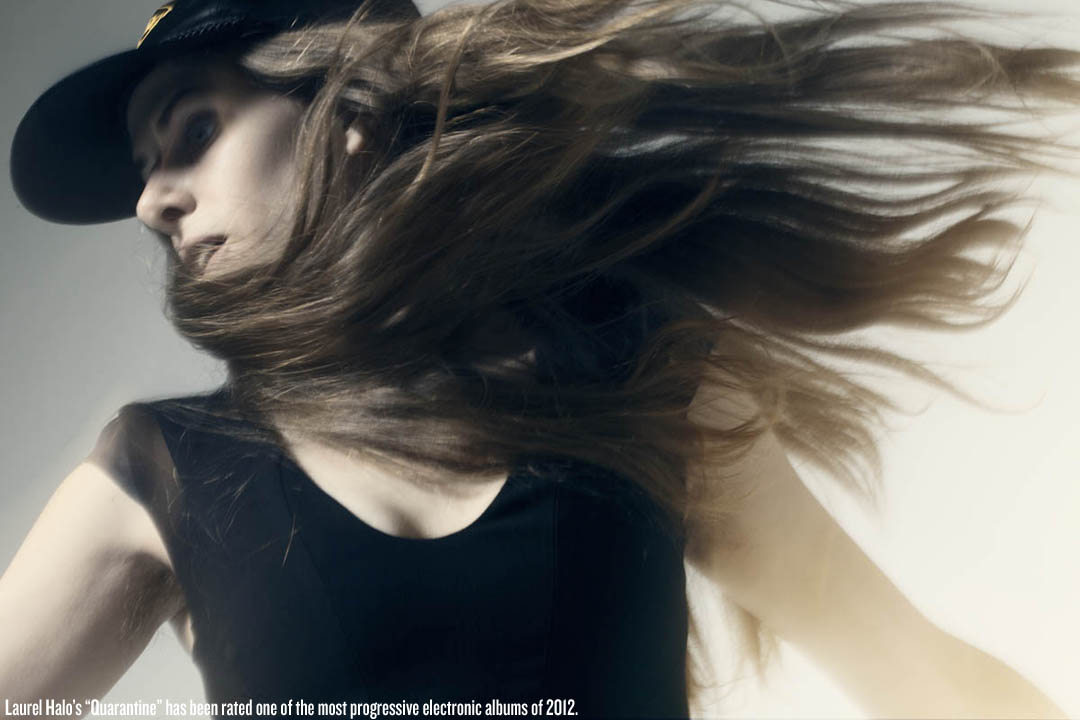