Based out of Brixton, England, Jessie Ware is the exquisite electronic / RnB / tropical artist about to set the world on fire with the brand new video for her single “110%”, which is perfectly ironic considering that’s the exact same FEELguide rating I’ve attributed to what you’re about to see and hear.  Directed by Kate Moross, the video for “110%” is beautifully shot, restrained in all the right places, and allows Jessie to share center stage with Mother Nature herself.  The Guardian recently profiled the story of Jessie’s rise to fame, which included a U.S. tour with her close friend and former schoolmate Jack Peñate (who I recently pegged as one of my potential future husbands in a recent FEELguide profile which you can read by CLICKING HERE), which led to her fascination with the music of SBTRKT, and eventually their close collaboration.  You can read the entire story by visiting The Guardian.  For all things Jessie Ware be sure to follow her on Facebook, Twitter, and Myspace. 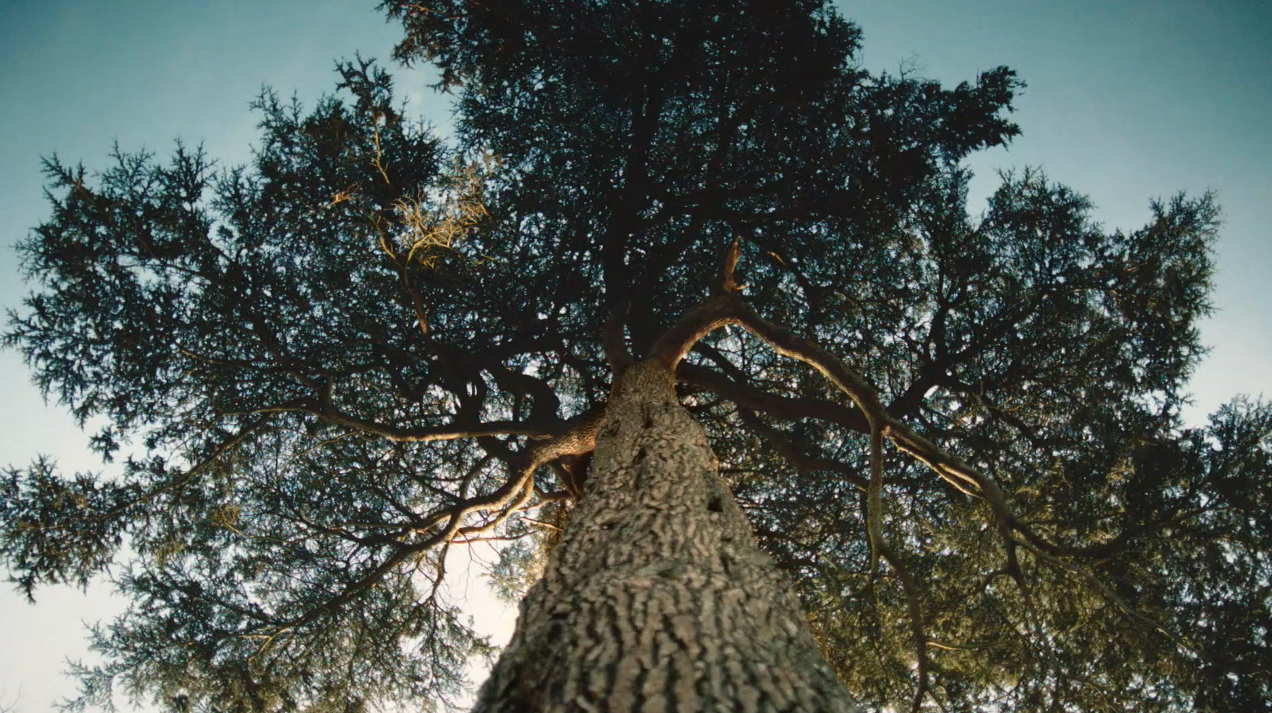 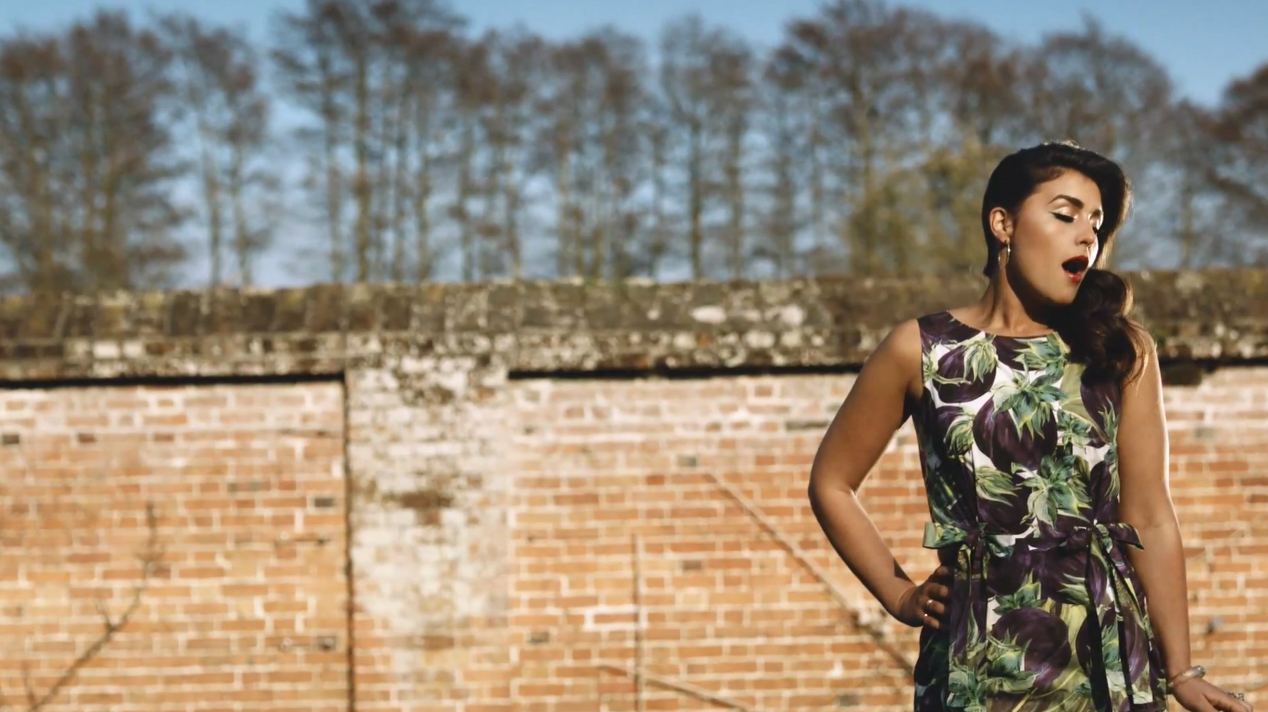 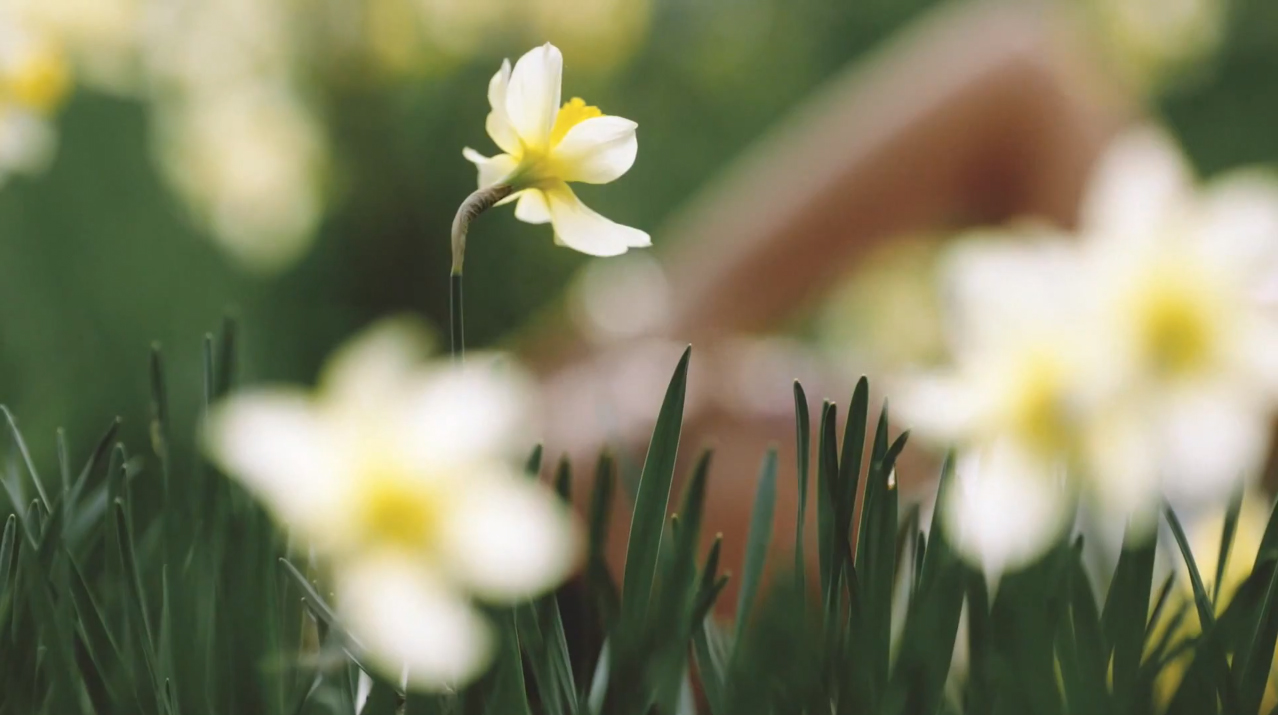 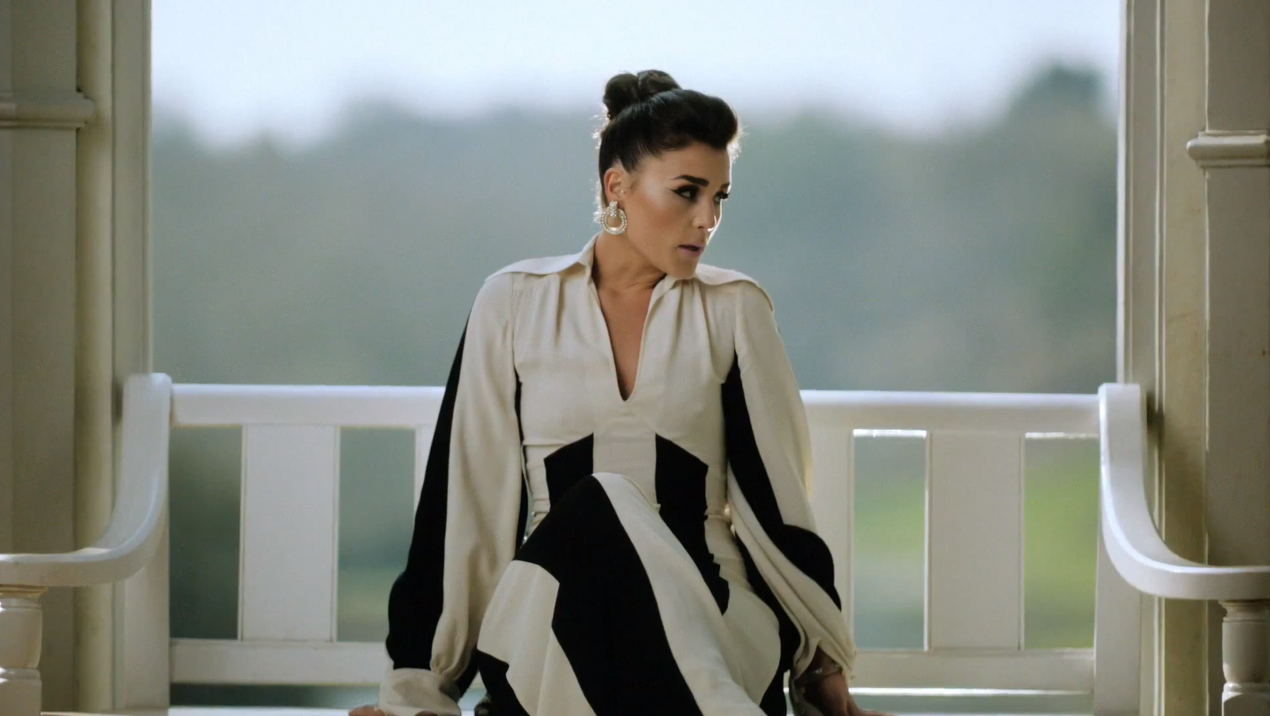