First published via RNS (March 24, 2012) by Kimberly Winston  |  WASHINGTON ☛  Atheists and nonbelievers gathered on the National Mall Saturday (March 24) in a bid to show politicians, voters and even themselves that they have grown into a force to be recognized and reckoned with.  “We are here to deliver a message to America,” David Silverman, president of American Atheists, one of the rally’s sponsors, told the crowd. “We are here and we will never be silent again.”  Indeed, thousands came out for what organizers dubbed The Reason Rally and billed as the largest-ever gathering of nonbelievers in one place. They stood in a steady and sometimes heavy rain as speakers, singers, writers, comedians and activists charged them with channeling their common rejection of God into a force for political change. “We are here to celebrate our belief in reason, science and the power of the human mind,” comedian Paul Provenza said from the podium as raindrops fell. “We are here to say to elected politicians … that there is a base for them to stand on to stand up to the religious right.” That brought a cheer from the crowd, estimated at between 8,000 and 10,000 people — a sharp increase over The Godless March on Washington, another atheist-themed rally held 10 years ago in the same spot that attracted about 3,000 people.

Also visibly different was the composition of the crowd, which was largely under the age of 30, at least half female and included many people of color. Ten years ago, the crowd was mostly white, over 40 and predominantly male.  Charles Martin, 25, was among the African-Americans at the rally, which he said was his first formal step into the atheist community.  “I wanted to be around other people who have similar ideas to me,” he said, his eyes on speaker Hemant Mehta, a popular atheist blogger who is also a man of color. “It is very rare for me to find other people who are not religious, especially in the black community.”  Jesse Galef, a spokesman for the Reason Rally, said diversity is a major goal of its 20 nontheistic sponsoring organizations. “We can’t succeed if we are only coming from one demographic,” he said.  The rally’s speakers, many wearing red to match the scarlet letter “A” adopted by the community as a sign of solidarity, touched on many issues that unite nontheists — separation of church and state, science education, equality, rights for women and the influence of religion on politics, among them. Politics was a common theme, as many nontheists are concerned about the religiosity of the Republican presidential candidates.  “I am angry that Rick Santorum is a viable candidate for president,” said Greta Christina, a prominent atheist blogger to cheers and whistles.

The overall mood on the mall was festive and family-oriented — despite the four-letter words slung regularly from the podium. Bonnie Haines, 71, watched the rally from a collapsible chair near one of two large video screens. A former Presbyterian, she became an atheist three years ago, and the rally was her first outing as an atheist.  “It makes me proud to be here with her,” Haines said of her daughter, Dina Appleby, 50 and an atheist, sitting beside her. “We want our friends to know that atheists can still have high morals and values and still be atheists.”  Zac Stiffler and Mwenya Mwimanzi, both 23 and from religious backgrounds, attended as out-of-the-closet atheists for the first time.  “It is really encouraging and it makes me think there is hope for a different kind of future,” Mwimanzi said, standing with Stiffler’s arm around her shoulders near the back of the crowd. “Religion has dominated human history, but maybe it’s time for a new direction.” 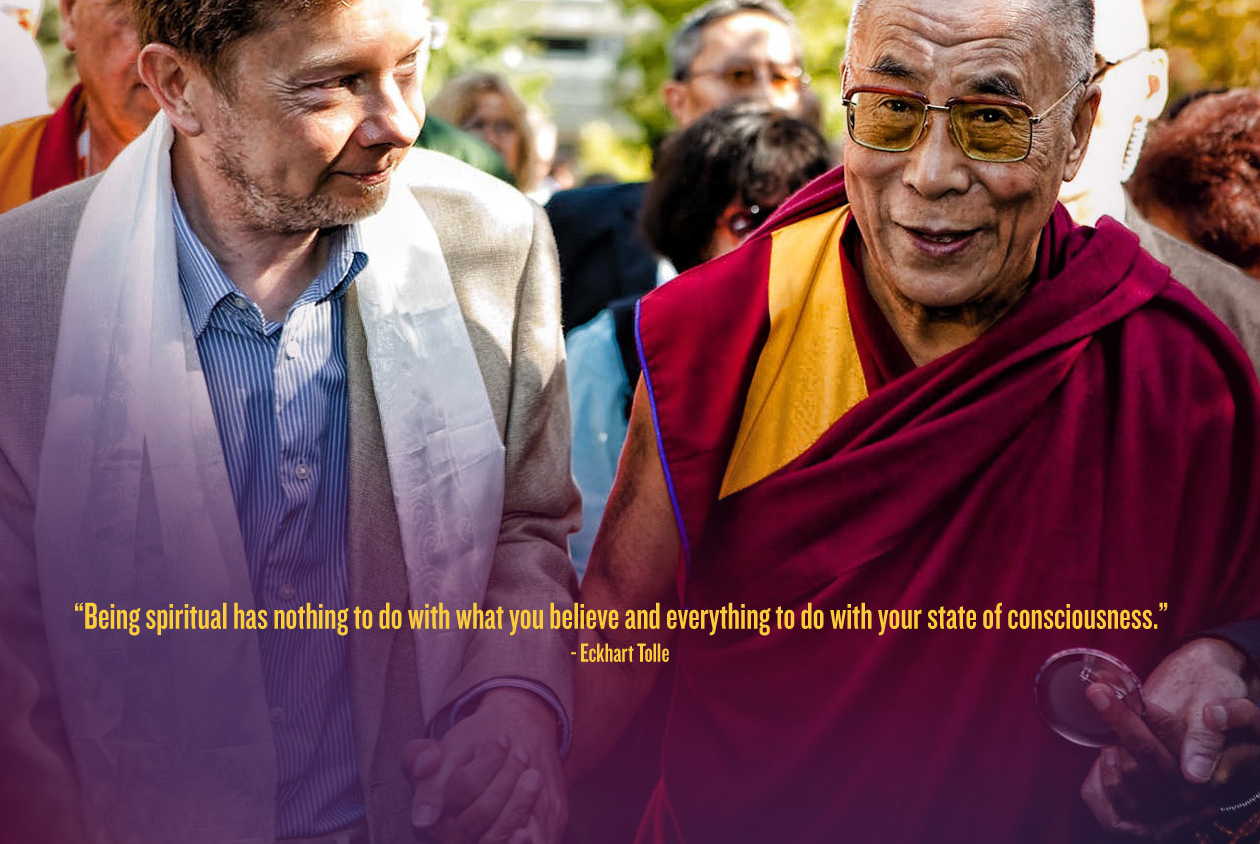