Interview magazine recently profiled up-and-coming New York-based ambient electro-trio HOUSE OF BLONDES to discuss how they formed, the main sources of inspiration behind their signature sound, as well as their debut lo-fi release Clean Cuts.  Interview writer Paisley Dalton sat down with John Blonde and his bandmate, Chris Pace (the third HOB member is Brian McNamara), who cited New Order, Steven Reich’s Music for 18 Musicians, Miles Davis, and Prince as influences.  When asked about the style of their videos, John Blonde replied: “Obsession is one of the most fascinating things you can film. Our videos are like that: the music points to something that might seem casual to one person, but is actually an entire world for somebody else. ‘Do It Yourself (Landscape)’ was an homage to Luke Smalley, a photographer that took kids from high schools and photographed them in old-fashioned uniforms inside gyms and on old exercise equipment. All of his stuff has a haunted quality— [it’s] from the past, but filmed in contemporary life. When he died, I wanted to pay tribute to him, so I came up with the idea of doing a video with a bunch of boys working out. There is this underlying homoeroticism to it, but there’s also a nice elegance. I’m not afraid to say it’s ‘erotic,’ but that was not my intention.”  You can read the entire feature by visiting Interview magazine.  For all things HOUSE OF BLONDES be sure to visit HOUSEOFBLONDES.com and follow them on Facebook and Soundcloud. 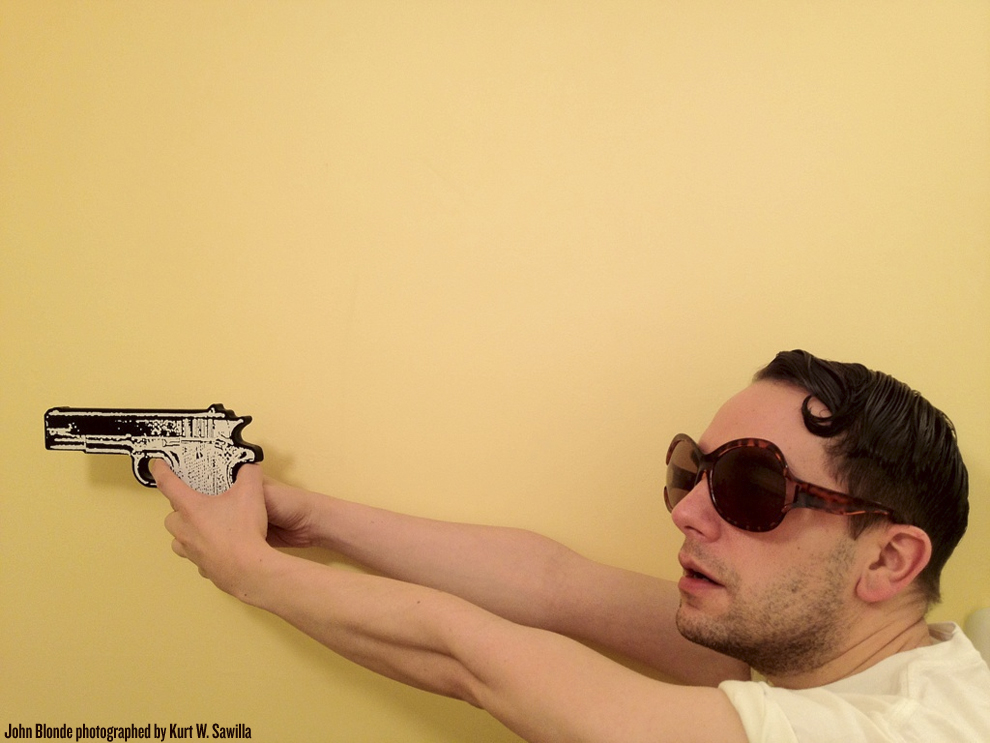