Mathematics is about space, structure, quantity, and change, while geometry is a branch of mathematics that arose about 2,600 years ago and focused on questions of shape, size, relative position of figures, and the properties of space.  So what would one label geometry when it’s brought alive via motion graphics and animation?  By adding the fourth dimension of time I affectionately refer to it as “hypnometry”.  And yes, this is the first use of the word in the entire universe, so I hereby declare the word to be trademarked property of FEELguide.  I will even put a trademark symbol beside it thank you very much: Hypnotmetry™.

Just yesterday, London-based producer Midnight Davis released the following (highly hypnometric) video for his track “Letting It Flow”, and the spot was directed by Rob McDougall who elaborated on his inspiration: “The motion itself was very much influenced by early motion graphics pioneer John Witney, whose computer animations from the 60’s blew my mind.  His work always felt like it was taking you on a journey of some sort, a style I tried to emulate by exploring ways of taking the viewer through the different boards, and by linking each board to the next in some way.”  The final result is truly exceptional, and every time I see work of this style it reminds me of the powerful effect that geometry has on our perception of space.  As you appreciate the elegance and simplicity of means in McDougall’s video below, ask yourself this question: “How is it possible for these relatively simple shapes set in motion to stimulate so much activity in the brain?”  I would love to know.

You can pick up your own copy of Midnight Davis’s Aftershocks EP by CLICKING HERE, and watch the video for “Letting It Flow” below.  I’ve also attached a video montage of some of John Witney’s work which was created with his analog computer/film camera “magic machine” he built from a WWII anti-aircraft gun sight.  Also Whitney and the techniques he developed with this machine were what inspired special effects master Douglas Trumbull to use the slit scan technique for the “Stargate Sequence” in Stanley Kubrick’s 2001: A Space Odyssey which you can also watch below (although the only clip of the sequence I could find that allowed embedding has been dubbed with another soundtrack). 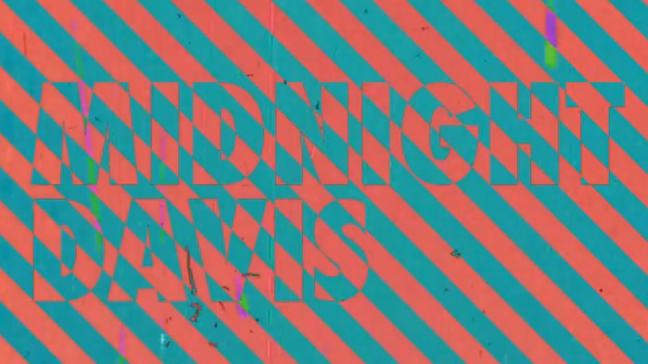 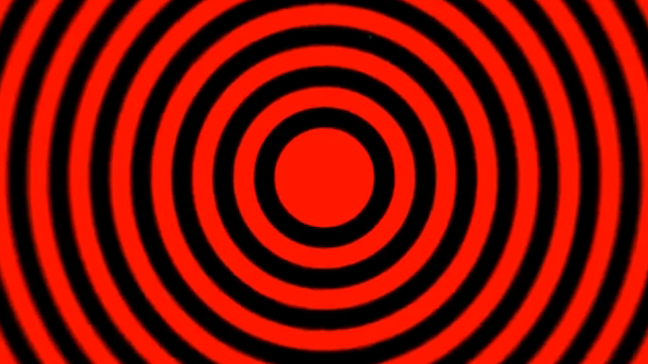 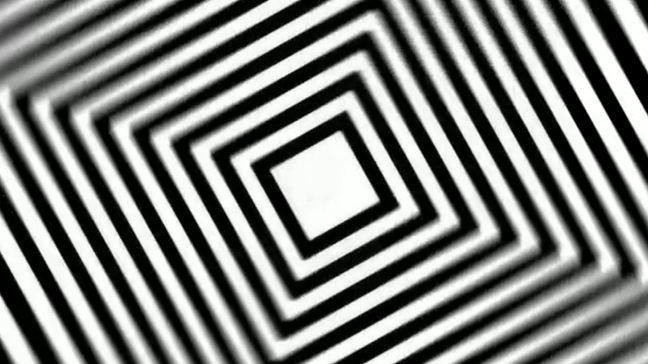 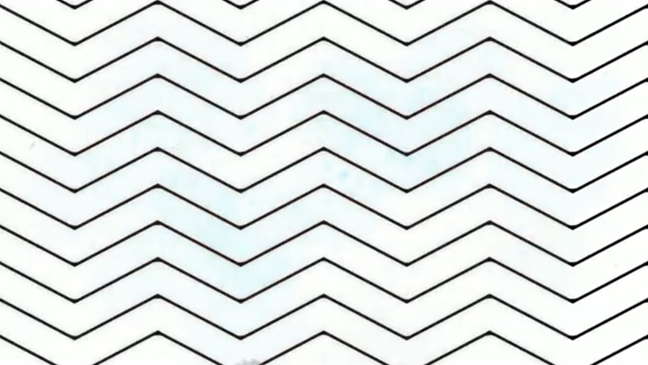 Previous post:
50% Reversal Of Alzheimer’s In Mice In 3 Days, And Boosting Memory By Stimulating Your “Golden Gate” Next Post:
Epic Failure: Why The GRAMMYS Are Out Of Touch, Living In The Past, And Painful To Watch