There are two film projects I’m anxiously waiting for more than any others: P.T. Anderson’s Inherent Vice (easily the single most drool-worthy script that Hollywood has seen in recent years) and Charlie Kaufman‘s ambitious, zany, satirical musical Frank Or Francis.  Kaufman’s film is a take-down of online film criticism and stars Steve Carell, Jack Black, Nicolas Cage, and Kevin Kline.  Carell plays Frank Arder, a pretentious screenwriter-turned-director with good intentions whose film You becomes the hottest property in Hollywood following its record-setting number of Oscar nominations.  Jack Black plays Francis, a holds-no-punches, “whipsmart” blogging film critic living in his parents’ attic with a huge following, while Nicolas Cage plays Alan Modell (a.k.a. The Emcee), a washed-up B+ comedian/actor desperately trying to salvage his career, who somehow manages to secure the prized gig of hosting the Academy Awards.  And Kevin Kline plays 2 roles: one as the inventor of a mechanical head/computer designed to create the perfect movie script, as well as the voice/head of the computer itself.

Earlier today it was announced that Frank Or Francis just secured its two A-list leading ladies: Catherine Keener (Synechdoche, New York; Adaptation; and Academy Award nominee for Being John Malkovich — and best friend of Brad Pitt by the way) as well as Oscar winner extraordinaire Kate Winslet (who also received a nomination for her performance in 2004’s Eternal Sunshine of the Spotless Mind).  Insiders are speculating that Frank Or Francis might be shooting this fall, considering the fact that Winslet is already booked for two films back-to-back: The Guernsey Literary And Potato Peel Pie Society in March with Kenneth Branagh, followed by Jason Reitman’s Labor Day in the summer.

Winslet recently starred in Roman Polanski’s adaptation of Yasmina Reza’s play Carnage, and won a Golden Globe for her performance in Mildred Pierce; while Keener, perhaps best known for playing Carell’s love interest in The 40-Year-Old Virgin, is set to appear alongside Jane Fonda and Elizabeth Olsen in Bruce Beresford’s Peace, Love & Misunderstanding.  And don’t worry — I will keep you posted for all developing details surrounding the film, so keep checking in.  For more on Frank of Francis simply head over to NY Magazine.  UPDATE: THE HOLLYWOOD REPORTER JUST ANNOUNCED THAT ELIZABETH BANKS AND PAUL REUBENS HAVE ALSO JOINED THE CAST (LEARN MORE BY CLICKING HERE). 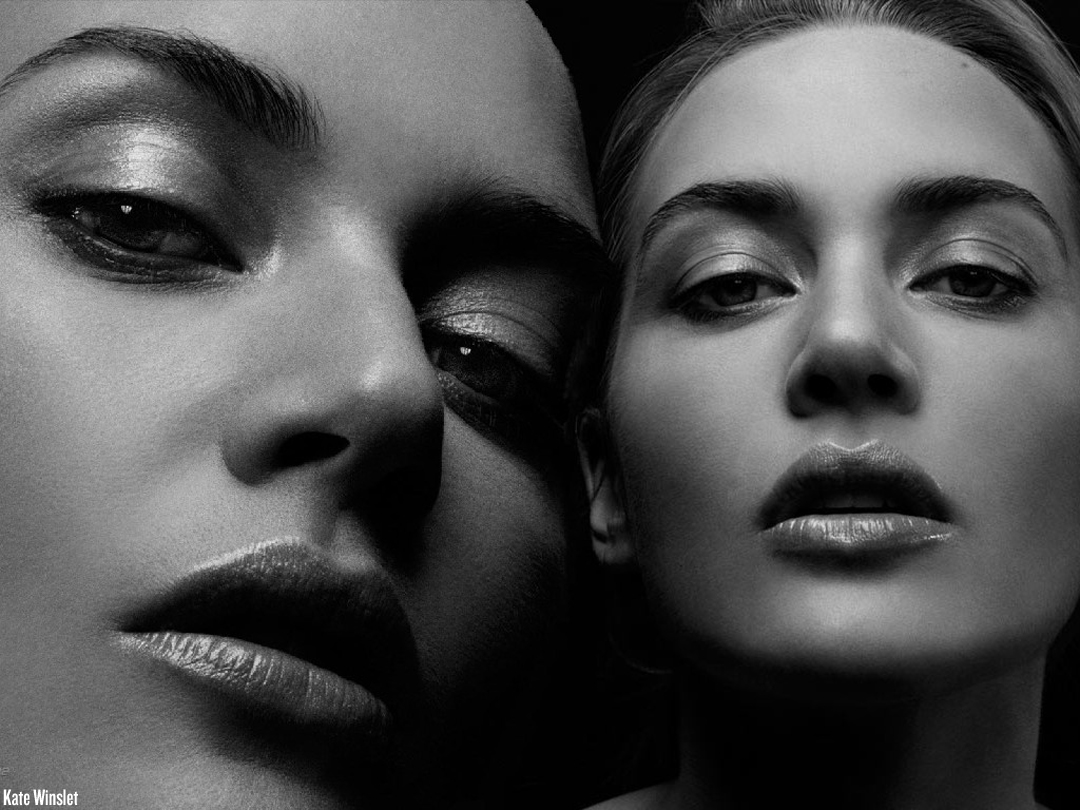 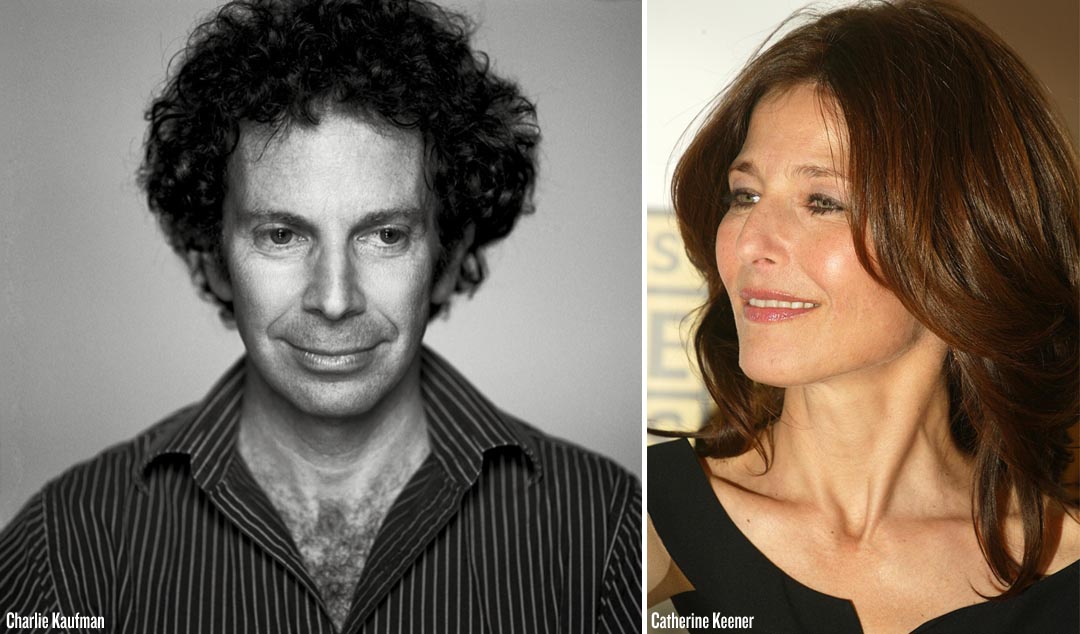 Previous post:
From Obama To Gates To Einstein: Unlocking The Secrets Of The World’s Most Powerful Introverts Next Post:
Netherlands’ Elegant “Housing Hatert” Tower Of Aluminum Balconies Inspired By White Rose