Screenwriter/director Charlie Kaufman is one of the most compelling and abstract movers and shakers in Hollywood as you’ve seen from his offerings ranging from Eternal Sunshine Of The Spotless Mind, Being John Malkovich, Adaptation, and more.  For his latest project entitled Frank Or Francis, Kaufman is taking on the world of online commentators (among many other things).  Here is an excerpt from The Playlist’s article:

“In the broadest possible sense, it’s about online film criticism, but as usual, the world that I’m writing about is not necessarily the world that I’m writing about,” Kaufman tried to explain. “It’s just a place to set it. There’s a lot in there about the internet and anger: cultural, societal and individual anger. And isolation in this particular age we live in. And competition: it’s about the idea of people in this world wanting to be seen. I hate to use the word ‘about,’ as it implies that what I’m doing is an analogy and that I’m trying to say something. I’m not. That’s for the audience to do.”

The film will star Nicholas Cage, Steve Carrell, and Jack Black.  You can read the full story with details of the project by heading over to The Playlist.  And to learn about Kevin Kline’s double character in the film CLICK HERE. 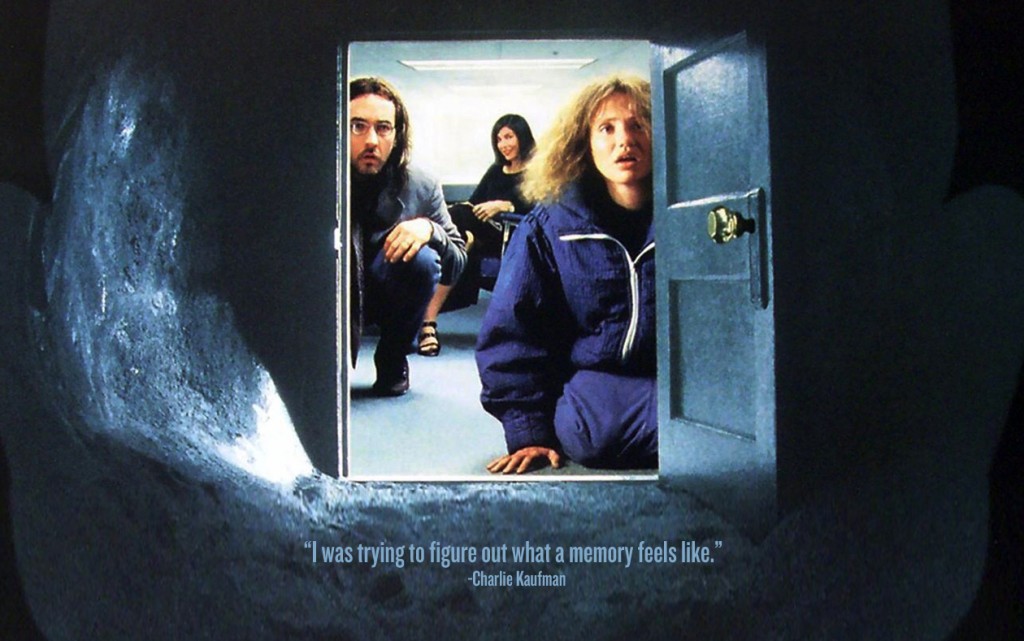