First publised in Vanity Fair (March 8, 2011) by John Lopez..☛..How do you follow up on making the movie of the decade? You could start by adapting the work of one of the greatest writers of all time. Last year, when novelist/Simpsons voice artist Thomas Pynchon released his family-friendly stoner detective novel, Inherent Vice, you heard a combination of words previously unstrung together in the history of Hollywood: C.A.A. was shopping around the latest Thomas Pynchon novel for a film adaptation.

Next, news dropped via Vulture’s Claude Brodesser-Ackner that film maestro Paul Thomas Anderson was adapting the novel, after his buzzed-about Scientology picture, The Master, was stalled. And though you might’ve missed it in the blitzkrieg of Oscar coverage, Deadline then reported that Robert Downey Jr. was apparently circling the project to star as the book’s snooping stoner protagonist, Larry “Doc” Sportello. (“Circling” is Hollywood-ese for he’ll do it if his agents will please-please-please make a deal.) This week, Little Gold Men hears whispers that the Hollywood development crowd is all aflutter over a finished script—a PDF of Anderson’s latest has become the “I gotta have it” script for the D-girl set. The theoretical nitroglycerine cocktail of Robert Downey Jr., Paul Thomas Anderson, and Thomas Pynchon has everyone excitedly asking themselves: could Inherent Vice be Paul Thomas Anderson’s The Big Lebowski?

Thomas Pynchon’s novels are notoriously unfilmable, and in functionally illiterate Hollywood, the idea of any agent or film executive reading one—let alone wanting to make it into a movie—is funnier than this weekend’s S.N.L. Charlie Sheen opener. At least, that was the case, until Pynchon wrote Inherent Vice—which foregoes his usual cerebral, paranoid, scientific-philosophical synthesis of Western civilization for a more genial, pot-hazed look at psychedelic-60s Los Angeles. It’s a kind of Altman-esque take on The Long Goodbye—with a lot more Mary Jane. It’s not surprising that the L.A.-themed project would appeal to native Valley boy Anderson, whose entire oeuvre, from Boogie Nights to Magnolia to Punch Drunk Love, features Southern California as a kind of background character (to boot, There Will Be Blood is dedicated to the late, great Altman himself.) And if there’s one filmmaker whose talent feels up to the task of adapting any Pynchon novel, it is the bravura Anderson, especially if he’s armed with Robert Downey Jr.’s nuclear charisma. All three feel cut from the same cloth: Pynchon’s novels, Anderson’s films, and Downey Jr.’s performances share a kind of edgy wit and manic energy that make this project a creative no-brainer as a follow-up to There Will Be Blood.

The Coen brothers found themselves in a similar situation after Fargo, which lost best picture to The English Patient—but today, Fargo is the film more widely invoked as an American masterpiece. And when the Coens followed Fargo with a curveball of a film in The Big Lebowski, they found the kind of cinematic cult immortality that results in festivals, books of pseudo-philosophy, and endless spins of the DVD. Likewise, Anderson’s There Will Be Blood lost best picture to the Coens’ No Country for Old Men, although There Will Be Blood was later deemed the movie of the decade. So if Inherent Vice gets made, you can’t help but wonder if it would follow the same pattern as Lebowski—being quoted on college campuses for years, possibly decades, to come. 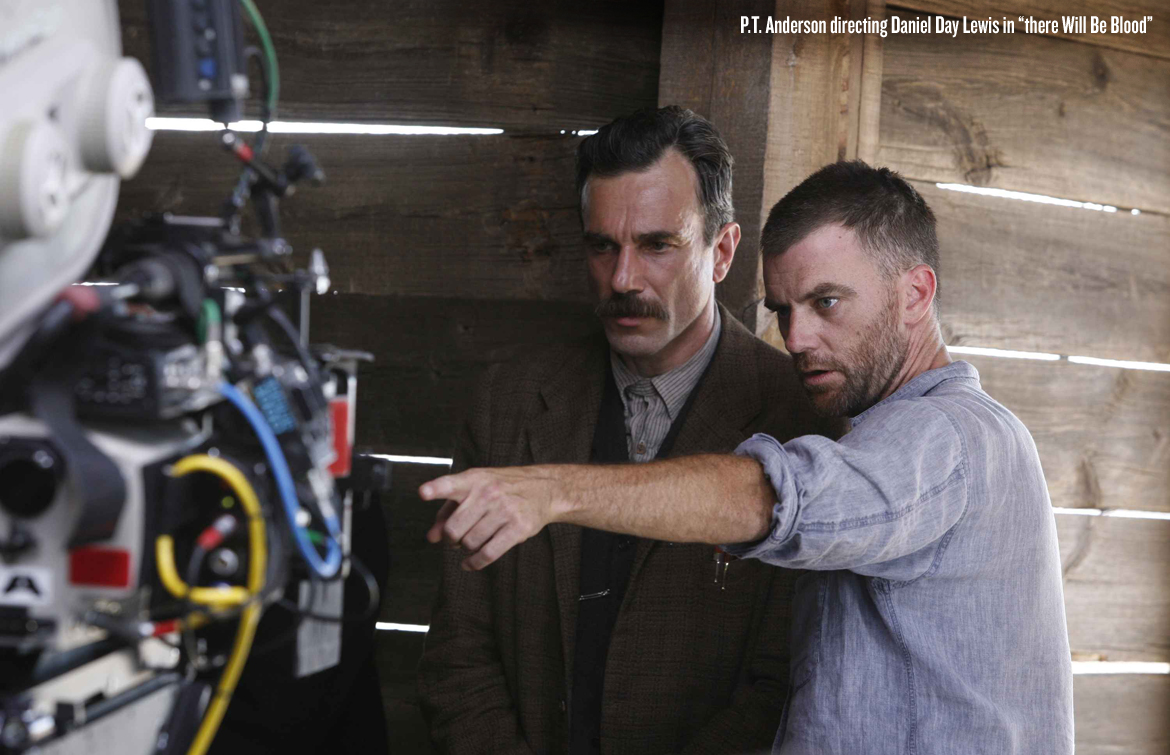