Toronto-based band AUSTRA took the world by storm in May 2010 with the release of their elegant and rapturous smash hit album Feel It Break (the album was given a deluxe re-release this past November and you can pick up your own copy on iTunes).  I bonded unexpectedly with AUSTRA in a major way during a simple walk downtown this past fall on the tenth anniversary of 9/11 thanks to their emotionally resonating powerhouse track “The Beast”, and ever since I’ve held a very special place in my heart for this band (you can read why here: AUSTRA’s “The Beast” + 9/11 Thoughts And Memories = Tears Streaming Down My Face).  I also have had a passionate love affair with their song “Lose It”, in particular its video (AUSTRA’s “Lose It” Is My Song Of The Week — And The Video Is Pretty Damn Amazing Too).  The latest chapter in my relationship with this amazing group began this afternoon with the release of their brand new video for “Spellwork”.  It’s got all the imagery that goes so beautifully with their sound, and a dash of James Blakeishness to boot (you’ll understand what I mean by watching THIS video of Mr. Blake’s).  For all things AUSTRA you can follow them on Facebook, MySpace, or visit their website at AUSTRAmusic.com. 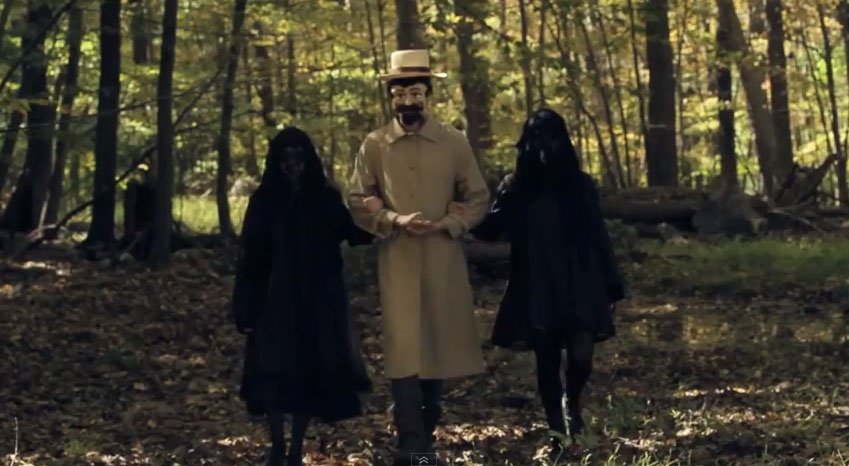 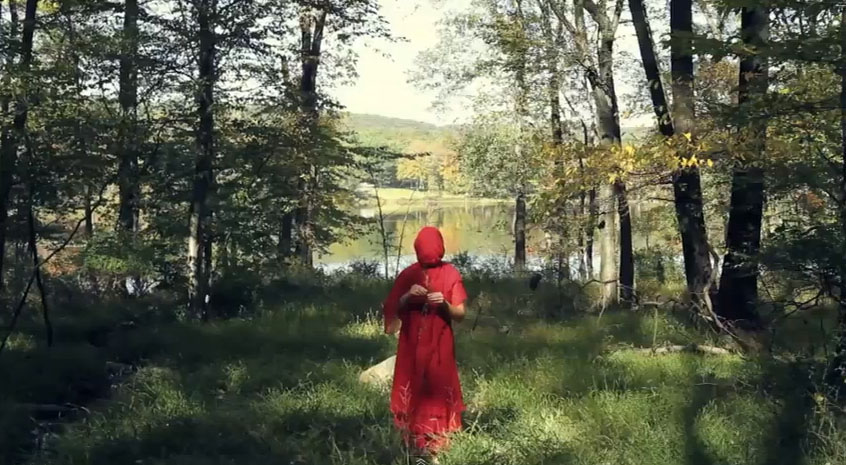 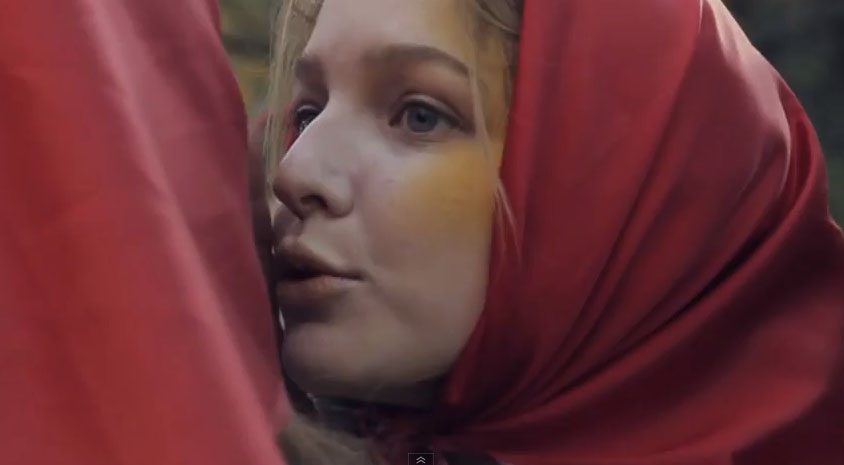 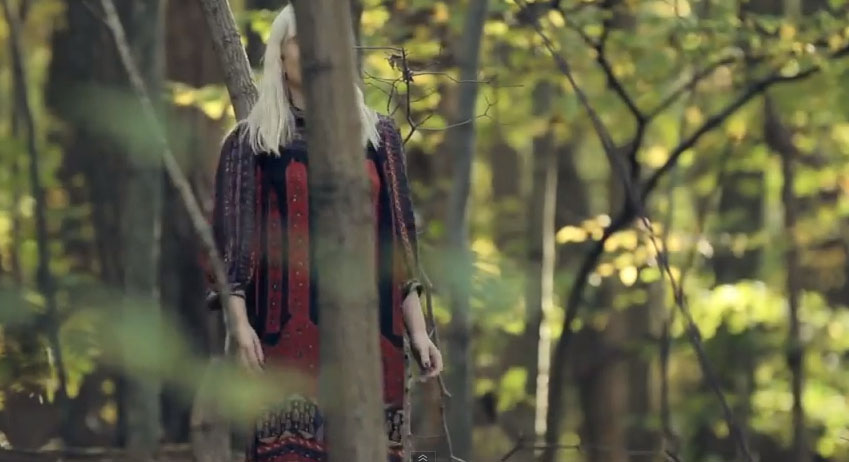