Once again the team at DUMMY has proven to be seriously on top of their shit.  A few short minutes ago they posted a story on a brilliant new package of songs uploaded to YouTube last night by an anonymous producer who goes by the moniker EVIAN CHRIST.  Their channel contains 7 new tracks in a brilliant new style DUMMY describes as: “…stuttering, juke-esque drum patterns with the lightness of touch and harmonic ambition of Clams Casino and the aggressive mystery of Actress.”  Worth noting is for one of these tracks in particular, “Drip”, only 1 YouTube view had been catalogued when they published their story this morning.  I have a feeling that’s about to change. 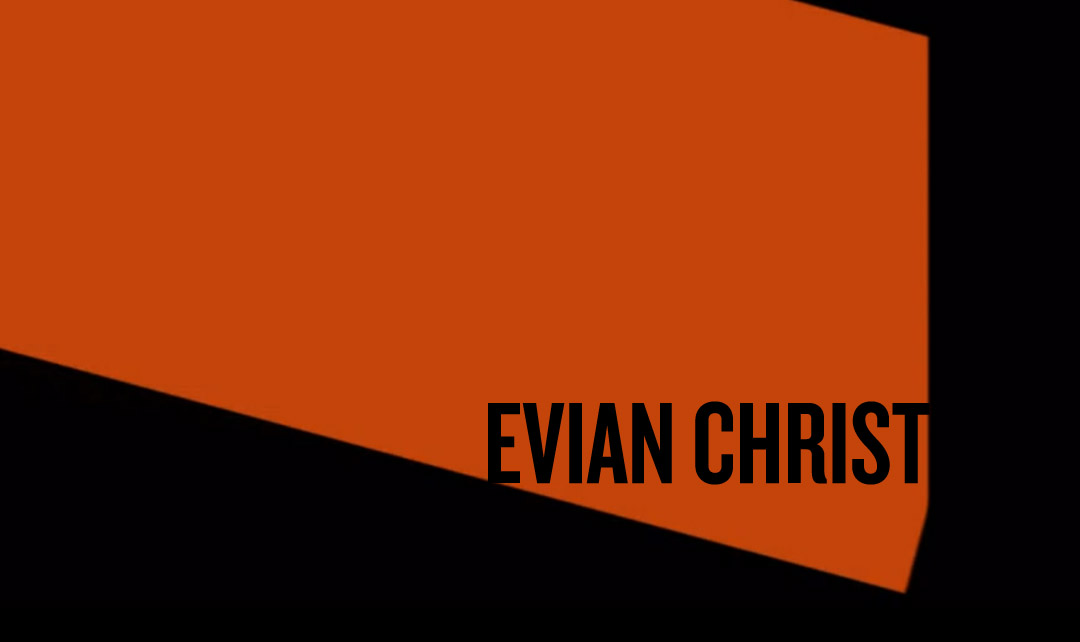 Previous post:
The WOW Files: Joshua Kirsch’s “Concentricity” Interactive Light Sculptures Are Out Of This World Next Post:
LINKguide (December 30, 2011)