Take One Listen To RüFüS And You Will Be Hooked Forever

Sydney-based indie/dance group RüFüS is about to take the world by storm in a major way.  When they released their self-titled EP in early 2011 it instantly caught fire in Australia and news about this new group and their combo of live instrumentation, terrific electronic production, and pop savoir-faire went around the world almost overnight.  Two tracks off the EP in particular have a vast number of tastemakers taking note: “Paris Collides” and “We Left”.  “Paris Collides” reached #8 on the Hype Machine charts at the very same time that “We Left” hit #13, and both garnered some serious radio play throughout Europe and North America.  Check out the highly addictive video for “Paris Collides” below.  In July, the band released a remix EP through French Label On The Fruit. Featuring remixes by Beaumont, SymbolOne and Ride the Universe, the EP is again gaining notable attention for RÜFÜS, as the tracks begin to sift beyond the existing realms to even more online spheres.  Once again, technology is helping the musical cream rise to the top at an ever-accelerating rate.    For all things RÜFÜS you can follow them on Facebook, Twitter, MySpace, Soundcloud, and be sure to check out their website by CLICKING HERE.   To purchase their terrific self-titled debut EP from earlier this year head over to iTunes.  To purchase and listen to their brand new EP full of “We Left” remixes by their adoring and equally talented peers CLICK HERE. 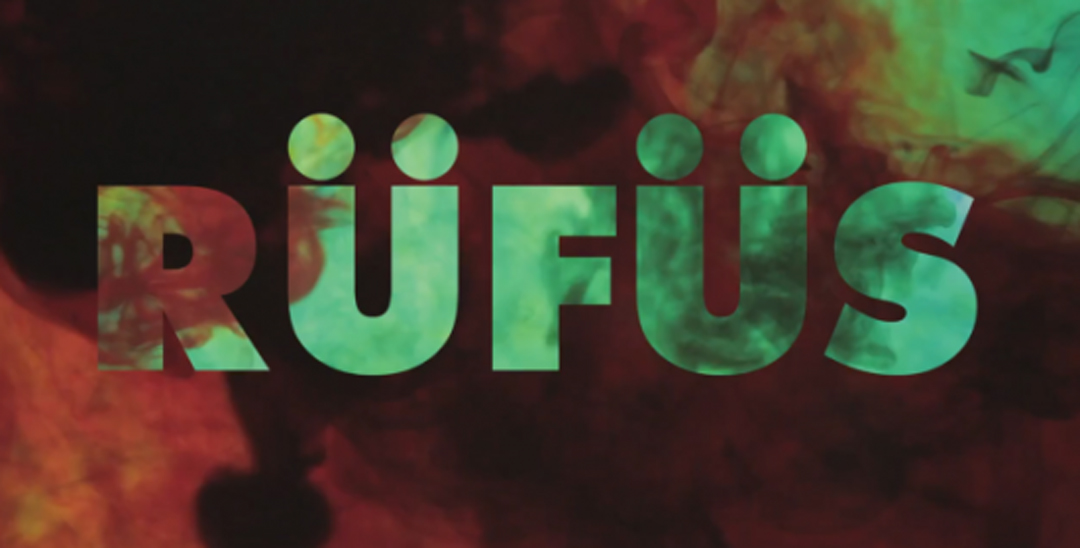 Previous post:
You Can Now Watch “The Wizard Of Oz” With “The Dark Side Of The Moon” On Vimeo! Next Post:
Al Jazeera Reports On Devastating Implications Of Chinese Tycoon’s Purchase Of 0.3% Of Iceland