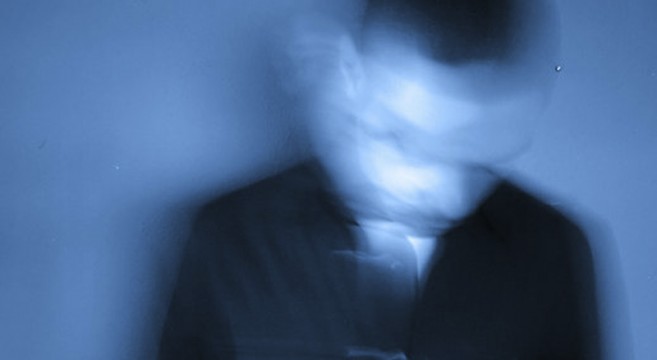 I am seriously obsessed with StewRat right now (and especially this amazing remix he’s done of NazcarNation‘s song “Beeswax”). You can get quench your appetite for more crunchy beats at StewRat’s Bandcamp site, and you can also listen to his amazing playlist on his Soundcloud site. Stewrat’s also on myspace, Last.fm, Tumblr, and Twitter.  Dear Stew: when are you coming to Montreal?  And here’s an incredible new work by StewRat called “Leave Ya Love At Home” from his album In Da Stew Wit Rats: The Instrumentals. His music is the best part of this montage of clips from the 1993 film Romeo Is Bleeding starring Gary Oldman and Lena Olin.  Amazing.

Previous post:
The WTF Files: The Artist Formerly Known As Prince Is A Door-Knocking Homophobic Jehovah’s Witness Next Post:
“How to Look at Modern Art in America” (From PM Magazine, June 2, 1946)