For the past two and a half days I’ve been painfully crawling out of the seemingly endless abyss of flu misery.  It totally knocked me off my happy perch and sent me cascading into the depths of despair and hopelessness.  But, alas, 48 hours later things turned around and I began to see the light at the end of the tunnel and last night I ventured out for some fresh air and a few cans of chicken soup and a DVD of “I Am Love”, one of my most favorite films of 2010.  This is a film that will stay close to me for the rest of my life, not just for its luscious portrayal of Italy and its food, but also for its beautiful message that we are each in a continuous state of transformation throughout our lives and should never subscribe ourselves to a permanent prison of expectations or rules that we placed on ourselves when we were young, let alone rules that were placed on ourselves by someone else.

My fairy godmother, Tilda Swinton, was the perfect antidote to pull me out of my 48-hour flu-ridden depression and bring me back to reality.  Of particular interest was the voice-over commentary for the film between Tilda and director Luca Guadagnino.  If you haven’t seen it yet it’s an absolute must. 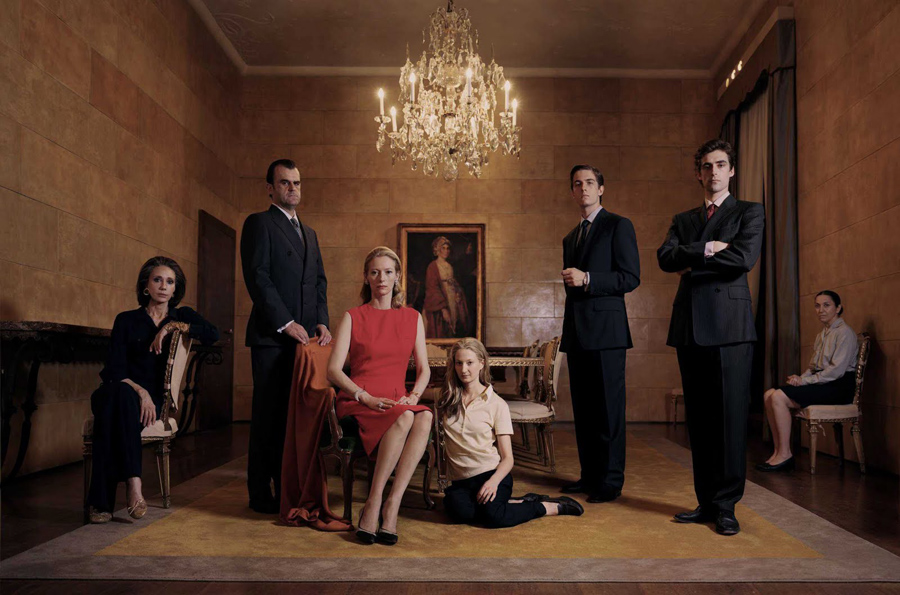 Previous post:
Tom Ford: “I Am Tired Of The Cult Of Youth” Next Post:
Abandoned Men’s Club Now An Extraordinary Home