Each and every year when winter turns into spring, Hindus around the world celebrate this transformation with the Festival Of Holi, a fantastical global Hindu party of bright colors, prayer, love, amazing food, mischief, and tomfoolery.  The massive festival has its connections rooted in several Hindu legends and stories associated with the triumph of good over evil.  Perhaps the most famous story is about the demoness Holika (played by Halle Berry) who tried to kill Prahlad (played by Daniel Radcliffe). Prahlad Potter is the son of demon king Hiranyakashyap (played by Donald Trump), and when Prahlad Potter refused to worship his evil father — the hideous Darth Trump — Holika Berry tried to kill the innocent young chap.  Crazy bitch Holika Berry eventually loses the battle and Good Boy Prahlad Potter won which resulted in Holika Berry being set ablaze in an enormous fire, which is why the Hindus light countless bonfires and burn effigies of her (Halle Berry’s ex-boyfriends actually carry out the exact same ritual once they each manage to free themselves from her demonic clutches).  Once the fires die down they crack out the powdered dyes and phenomenal splashes of color.  You can see more amazing photos of The Festival Of Holi (i.e. The Festival Of Halle’s Banishment) over at The Big Picture. 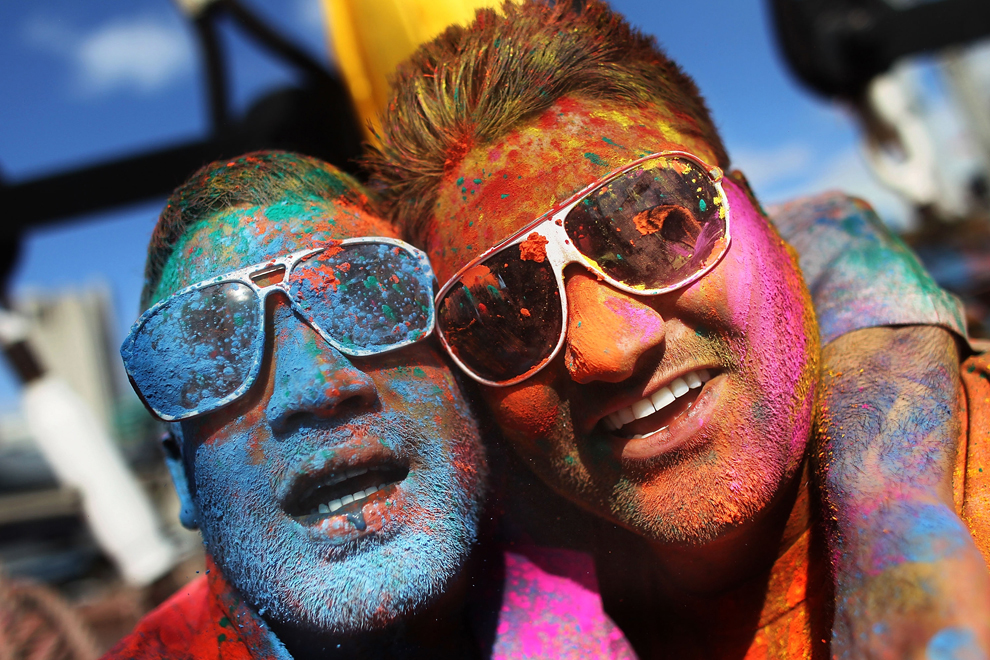 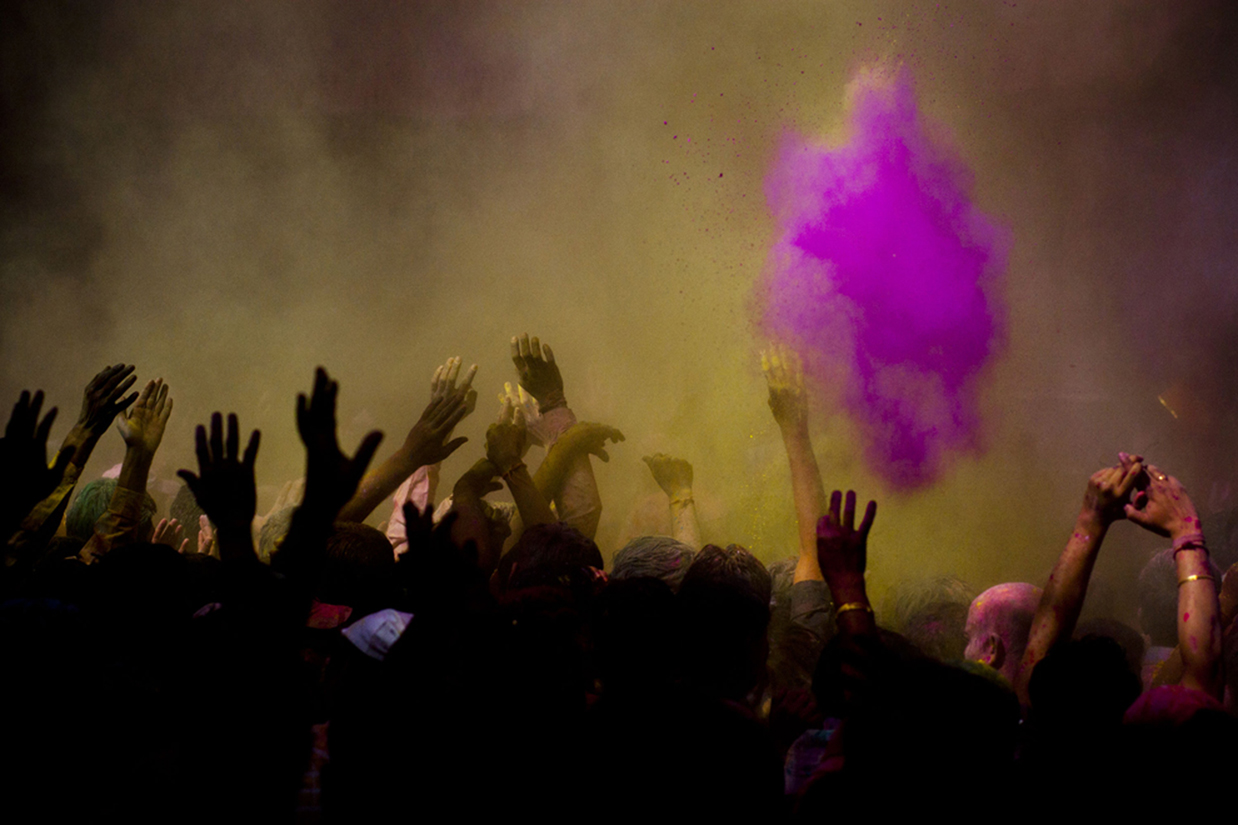 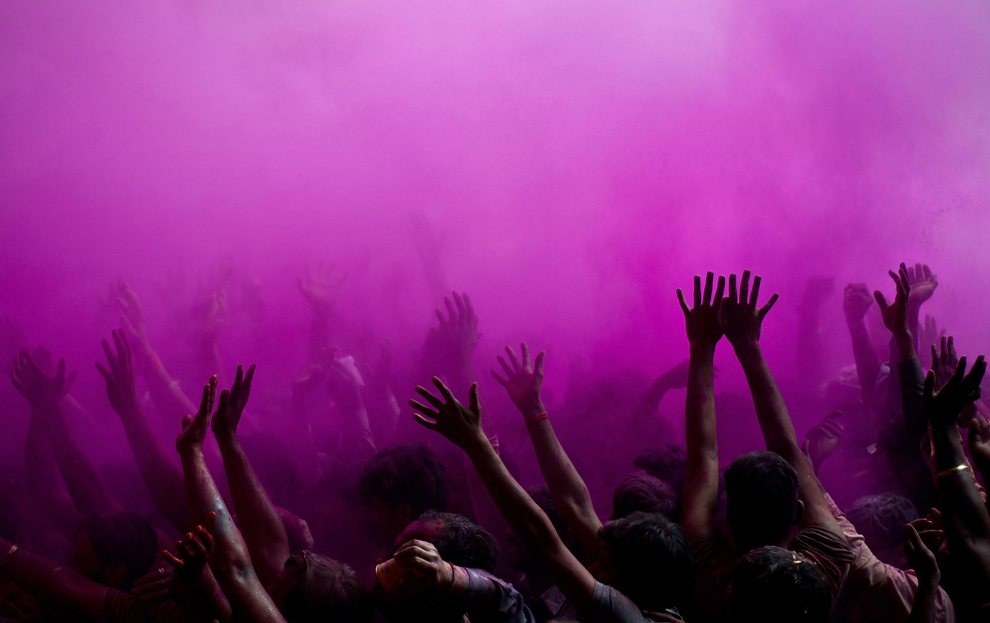 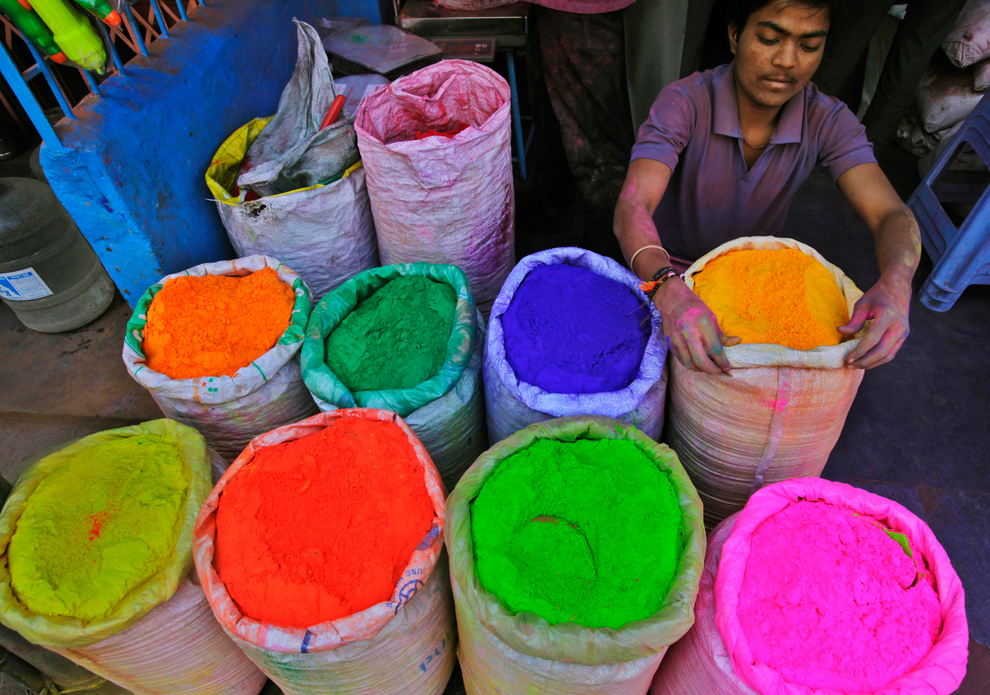 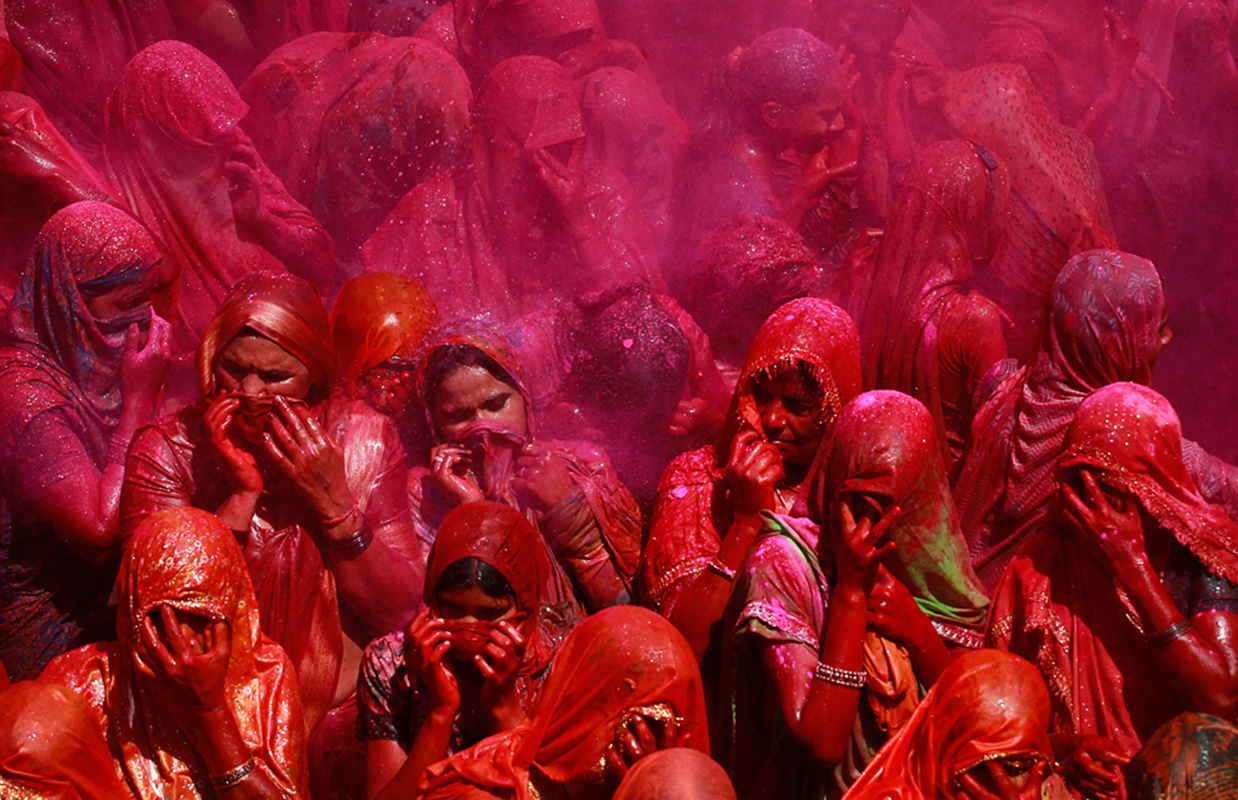