20 years ago Marlon Brando had a series of 3D scans made of his head, an experiment which came from his interest in the digital preservation of actors’ performances with emerging technology. Various facial expressions of Brando were captured, and now in the new documentary, Listen To Me Marlon, the scans are brought to life using 3D animation mixed with Brando quoting from Macbeth’s final soliloquy. Producer Alex Webster tells The New York Times, “We would have been able to rebuild him in CG looking at photographs but [director Stevan Riley] really wanted the authentic, analog version of the original data. The look of it had to be reflective of that moment in time. We really wanted it to be representative of the subject, his mental state, and the demons he was facing. That was realized through the animation and through the noisiness of the design, something with a lot of friction within it, not a perfect image.” 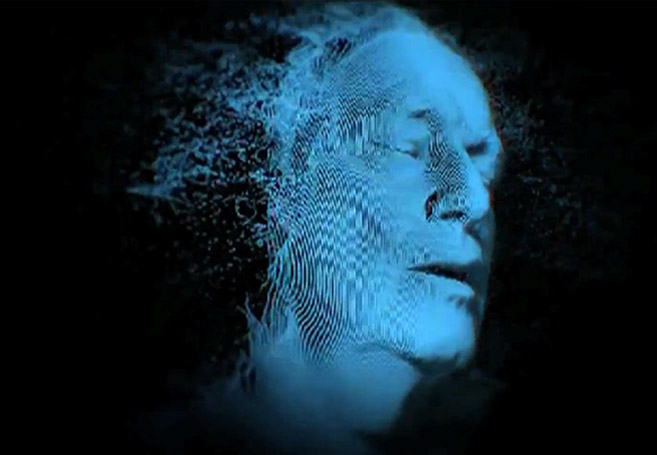