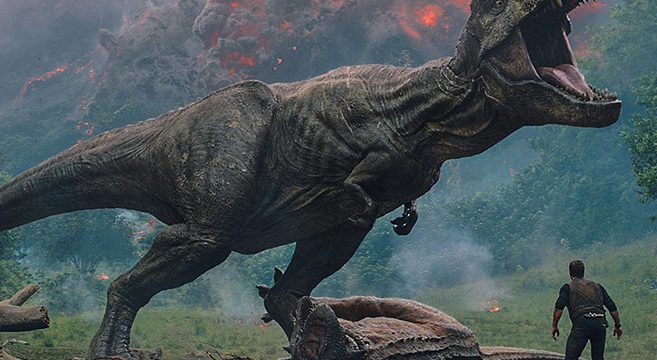 In a year dominated by Marvel, so far, Jurassic World proved that you don’t have to have superheroes battling to save the world to produce an incredibly popular film. The second installation of the rebooted franchise, discussed in 2011 as you can see here, Jurassic World: Fallen Kingdom reached incredible heights at the box office.

On top of this, the Jurassic Park and Jurassic World gaming and online casino exploits have given fans a way to enjoy the film’s universe beyond the couple of hours spent in the cinema. Now, Universal has revealed the bonuses on the upcoming Blu-ray and 4K Blu-ray releases.
.

Fans Can’t Get Enough Of The Franchise

It should come as no surprise that the Jurassic Park franchise is one of the most successful of all-time. Jurassic World: Fallen Kingdom managed to surpass the latest Star Wars film (Solo), Deadpool 2, and Incredibles 2 in worldwide grosses with a staggering $1.2 billion, as you can see here. Only the phenomenally popular Black Panther and decade-built Avengers: Infinity War top Fallen Kingdom.
.

Unlike the Marvel films, the dinosaur franchise has many games spread across all gaming platforms. Jurassic World: Evolution allows players to build their own park, and Jurassic World: Alive is their mobile augmented reality game.

The most popular, however, is the online casino game of Jurassic Park. It seems that online gamers can’t get enough of the classic slot, and tend to use their bonuses to enjoy the game. As there are many bonuses on offer, such as at Rizk, for which all of Rizk’s bonuses are mentioned here, players make the most of them to play alongside the tyrannosaurus-rex, triceratops, and dilophosaurus.

Fans love the world of Jurassic Park and Jurassic World, so it comes as no surprise that there’s a lot of hype swirling around the extras on the upcoming Blu-ray, as well as ongoing enjoyment of online casino games. 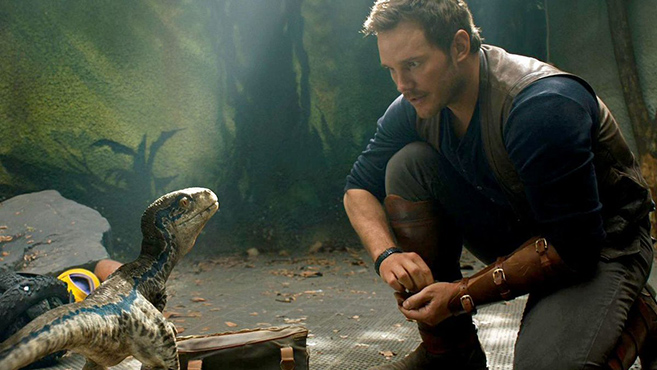 More Bonuses For Fans To Enjoy

The release of Jurassic World: Fallen Kingdom comes with some unexpected content. It is very unusual for a 4K Blu-ray to boast extra features that are also in 4K, but that will be the case for Fallen Kingdom. The 4K version will boast the same exclusive bonus features as the Blu-ray, but it will all be in 4K.

These bonus features include how this chapter moves the story forward, behind-the-scenes footage, interviews with the cast and crew, how actors worked with the animatronic dinosaurs and a special look at the auction scene. Jurassic World: Fallen Kingdom is released on Blu-ray and 4K Ultra HD on September 18, so cross the date in your calendar dinosaur fans.