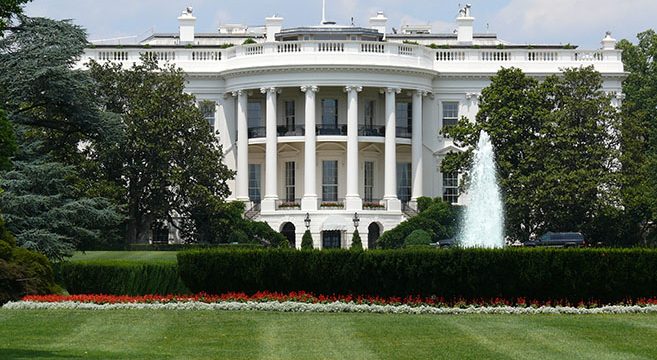 How Do You Subpoena A President Who Lives In The Most Fortified Home In The World?

The New York Times broke the story last night that Donald Trump’s lawyers are advising him not to speak in person with special counsel Robert Mueller in the ongoing investigation into Russian interference in the 2016 election. This unfortunate update now means that Mueller will be forced to do everything he can to get Trump to sit down with his team — including the almost certain likelihood that Trump will now be subpoenaed.

The definition of a subpoena is as follows: “A subpoena or ‘witness summons’ is a writ issued by a government agency, most often a court, to compel testimony by a witness or production of evidence under a penalty for failure.” So what happens if Trump does not comply with the demand to testify or to produce the documents requested? Turns out it could, potentially, be extremely complicated. Watch below as Lawrence O’Donnell asks that question of former assistant Watergate special prosecutor Jill Wine-Banks.
.

.
So yes, it can potentially be extremely tricky to subpoena a President, and if there’s anything we know for sure about Trump, it’s that he will make it as difficult as possible to do so. But even if Trump does comply with the subpoena, another even bigger question remains: can you indict a sitting President? Believe it or not, it’s a question that constitutional scholars have not quite figured out over the past 241 years. Watch below as Nick Akerman, former Watergate prosecutor, talks with Joy Reid about the peculiar and nearly untested legal liabilities of the president of the United States.
.