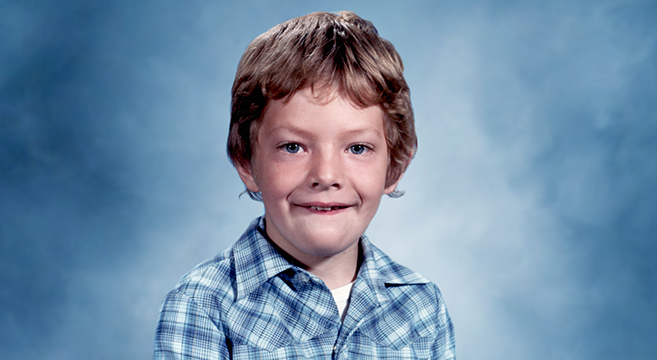 The Pain Of Pulse & Pence: Why I Give Up On The War Against Institutionalized Religious Homophobia

“Mom, what is a homosexual?” I vividly remember asking her this in the kitchen one hot summer Sunday afternoon when I was around seven. She giggled for a moment, turned to my sister Shelley who kept quiet with puckered lips beside her as they continued to wash the dishes, and she replied, “Ask your father.” She plopped a soapy cup in the rinse water and before you knew it we were all giggling. I didn’t know why I was laughing, I just knew I had said something that came from “adult land,” the same place that sometimes triggered similar giggles and “cover your face” commands when we would all watch movies together. But I knew something strange was going on because the man on the television where I had heard the word “homosexual” just moments earlier was definitely not laughing when he said it. He was, in fact, screaming with sweat rolling off his forehead — Bible clenched firmly in his hand.

As the years went on, I was instructed by countless hours of lessons on what that word meant. The word appeared again and again through the years, almost always accompanied by other words like: sin, evil, sick, and so on and so forth. It either came from the voices of televangelists off my living room TV (mixed with the sound of my dad snoring on the couch in the background), or straight from our preacher’s mouth each Sunday in church. Growing up in an Evangelical house also meant there were plenty of VHS tapes sitting by the TV as well, providing me with an endless supply of nightmarish dramatic reenactments of people “living in sin.” One of the residual memories I have of watching all those hours of feel-good Evangelical entertainment was how the TV would fill the living room with ambient hues of blues and greens at the beginning of the show, but by the end climax — typically set in a literal rendition of hell — the room was flickering in ominous shades of red light. Unlike those other kinds of movies, however, nobody was there to tell me to cover my eyes. Afterwards, when the nightmares took effect, my eyes were always closed, with plenty of red light trapped inside.

It wasn’t until I was 24-years-old that I eventually came out. I tried so hard to be straight, but it had become too difficult and unsustainable. The worst moment I can remember was during the first semester of my final year of university — one week before I came out to my friends. I had already been to the doctor to try and find something — anything — to deal with the stress, but nothing worked. I can remember being so overcome with depression that one day I found myself inside a grocery store pushing a cart and could not even find enough energy to lift a bag of rice. My mind was so overwhelmed with torment from the realization this lie I was living was beginning to buckle and collapse, that it took me almost an entire hour to make it all the way to the end of that grocery aisle. I couldn’t even cash out the few things I was able to put in the cart. I left the store in tears and somehow was able to make my way home. That was the moment I realized it was all over.

In the years that followed, I began to rebuild my life from scratch. It felt incredible to finally come out to all of my friends and family, and I was looking forward to tearing down the remaining walls of my old self to finally meet the true me who was hiding inside all those years. I was under the impression that coming out was the magic solution to all of my problems, and all I had to do was liberate my true self from that prison fortress I had built around it for 24 years. It didn’t take long to realize this was a fantasy. Once I removed all the walls, my dream of finally getting to meet my true, fully-formed self came to a sudden dead end when I found out there was nothing hiding behind the walls to greet me. It took me sixteen more years of self discovery, hard work, and self exploration to find myself, and it is a journey that continues to this day.

My story is not unique. Around the world and throughout much of history, institutionalized religious homophobia has robbed men and women of their childhoods, their innocence, and the discovery of their true selves. Whether it’s Evangelicalism, Catholicism, Islam, Judaism, or any denomination across the religious spectrum — as you read these words, millions of young LGBT kids at this very moment are being condemned in the name of religion not for what they do — they are being condemned for who they are. This is made all the more complex because for many parents out there it isn’t always a voluntary process. In my case, for instance, my parents didn’t even know I was gay, and were completely unaware of the civil war that was exploding inside my mind. Had they known, they would have rescued me immediately. But because I was too terrified to say anything, the civil war continued inside of me for many years.

Thankfully there are now many new and progressive churches where parents are able to raise their kids in spiritual environments that don’t destroy the delicate sexual development of their children. Episcopalian, Anglican, and United to name but a few. And there are many pro-LGBT Christian leaders fighting for change — Episcopalian Bishop John Shelby Spong, for instance, being my own personal hero (see his interviews below).

But if Pulse was a punch to the gut, then the election of Mike Pence as Vice President was the nail in the coffin of whatever last hope I had that our world was on the right track. The institutionalization of religious homophobia has now infected the most powerful institution in the entire world. Pence, a diehard Evangelical, is a man who preaches the merits of gay conversion therapy, who has ordered Indiana businesses not to hire gay people, and who made it illegal for any same-sex couple to attempt to get a marriage license in the state. Even before the election, Pence was the most outspoken anti-gay political leader in all of America — and now half of America has put him in the White House.

Gay parents are now terrified of what Pence will do. He is now directing Trump’s White House transition team, personally and rapidly filling nearly 4,000 job positions for Trump before the inauguration in January. And anyone in the American LGBT community who felt safe that gay marriage was enshrined in law needs to think again. That is merely the tip of the iceberg — nothing is safe now that Trump and Pence are in office. Glenn Greenwald — the journalist behind the Edward Snowden documentary CITIZENFOUR — recently published a feature article on Mike Pence on his website The Intercept. Written by renowned journalist Jeremy Scahill, the article is entitled Mike Pence Will Be The Most Powerful Christian Supremacist In U.S. History and although it is terrifying, it is an important must-read.

In her brilliant op-ed entitled Will The Real Jesus Please Stand Up, Khristi L. Adams writes, “I woke up angry again this morning. It’s Sunday and this is the day that a lot of us Christians go to church. But it’s also another significant day; it’s the Sunday after election Tuesday. And so the tweets, Facebook statuses and comment sections are particularly calculated in how people have decided to express themselves. I’ve been paying close attention to how our Christian leaders are responding. On the one hand, one leader says that she’s never had such a heavy heart preparing for a Sunday morning before, while another tweeted that he believed God’s hand intervened Tuesday night to ‘stop the godless, atheistic progressive agenda from taking control.’ One leader says they’re angry and want to see God’s justice during this ‘trying time for our nation’ while another in his excitement, prayed God would grant the newly elected leader with ‘the heart of David, the vision of Daniel and the wisdom of Solomon.’ Huh? Which one is it exactly?”

I learned many things from last week’s election, but the most devastating was the painful lesson that nothing will ever change and the institutionalization of religious homophobia is not going anywhere. But even more upset than me by last week’s election would be America’s founding fathers themselves. “Nothing is more dreaded than the national government meddling with religion. This would be the best of all possible worlds, if there were no religion in it.” said John Adams. “The purpose of separation of church and state is to keep forever from these shores the ceaseless strife that has soaked the soil of Europe in blood for centuries,” said James Madison. And in The Age Of Reason (published in 1794), founding father Thomas Paine famously wrote, “The declaration which says that God visits the sins of the fathers upon the children is contrary to every principle of moral justice. Any system of religion that has anything in it that shocks the mind of a child, cannot be true.”

I’ve spent years warning FEELguide readers of the dangers that arise when any religion condemns homosexuality as a sin — especially in the minds of innocent children. But after thousands of words and countless hours of writing, I have finally given up — this is a dragon I’ve chased too far. If the pen is mightier than the sword, then why do I feel so covered in blood and my mind so filled with red? Perhaps it’s because half the world has revealed itself — and they’ve made it painfully clear they offer me no shade in the shadow of the cross.
. 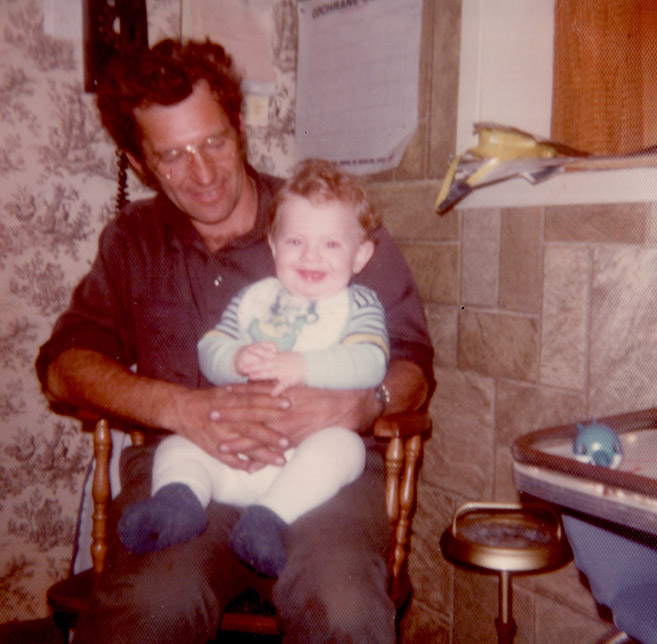 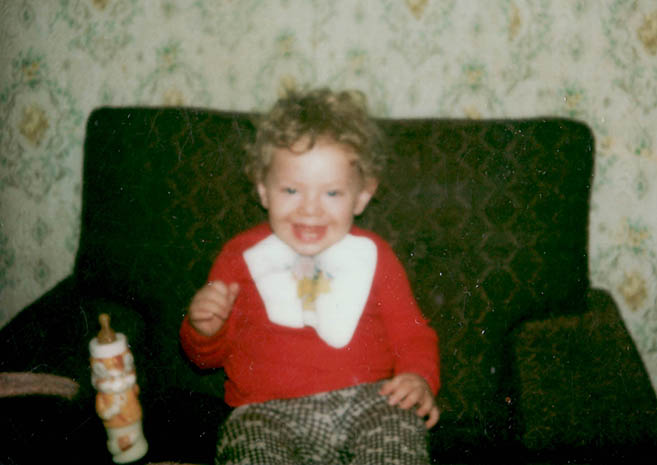 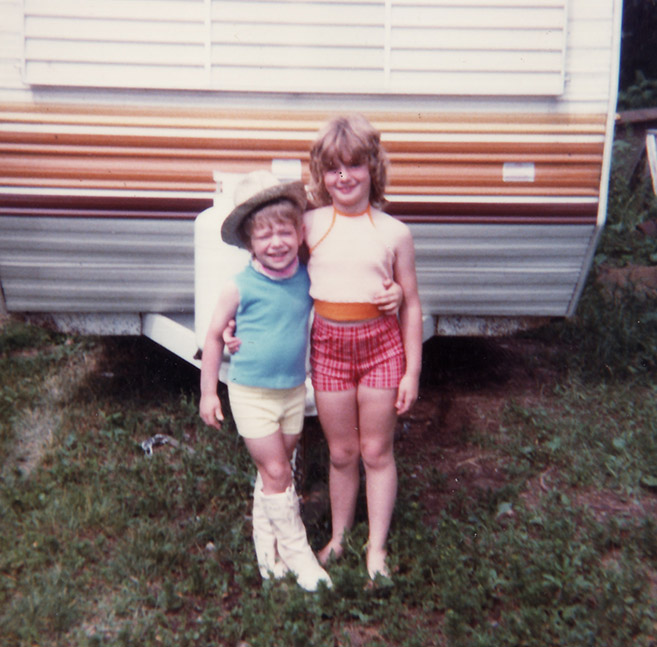 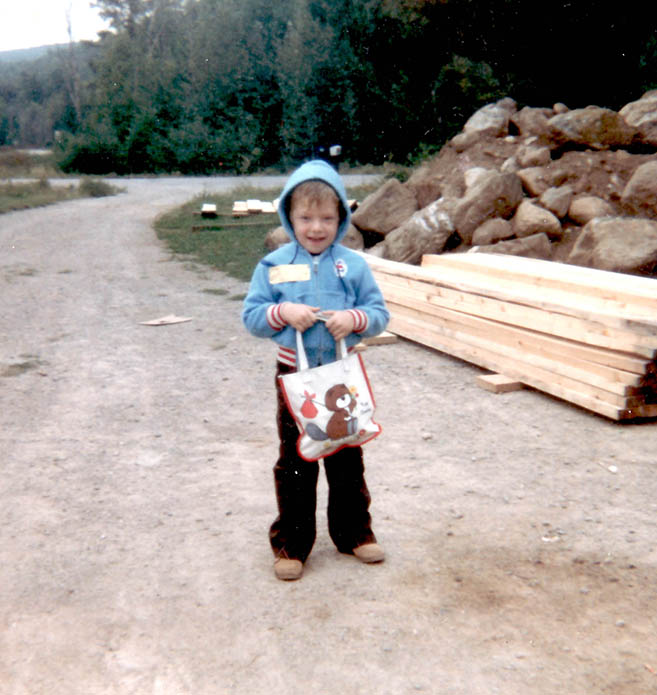 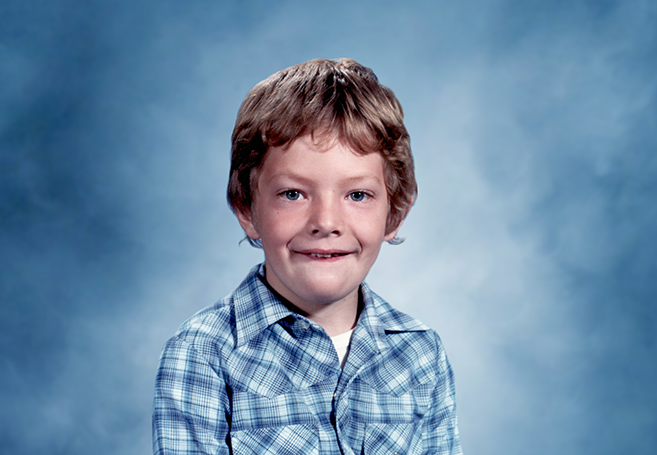 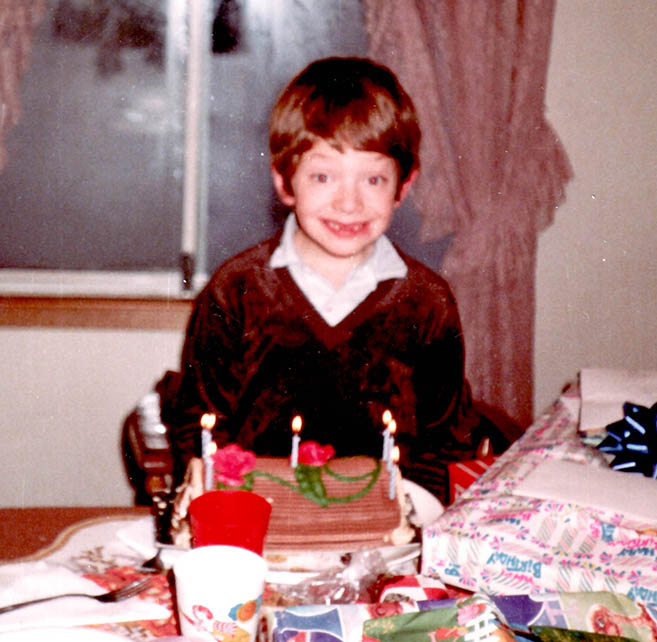 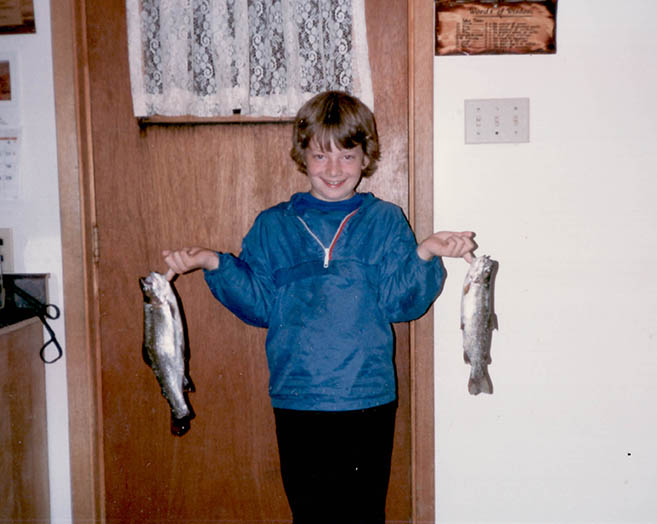