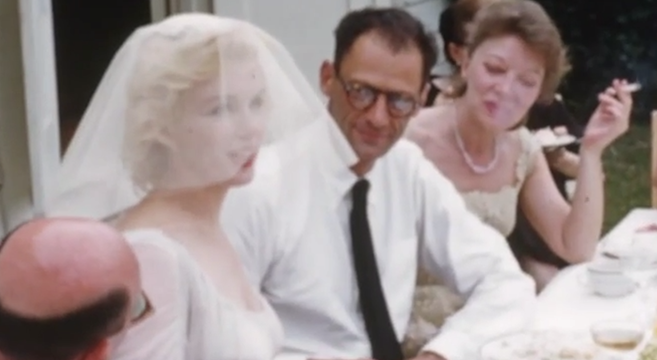 54 years after her 1962 death at the age of 36, the alluring spell of Marilyn Monroe continues on. Her fascinating life and career is now on display in a new exhibition at the Morrison Hotel Gallery inside the Sunset Marquis Hotel in Los Angeles entitled “Some Like It Hot,” including never-before-seen footage captured behind-the-scenes of such films as The Prince and the Showgirl and Bus Stop, as well as her private wedding to Arthur Miller. You can see some of the exclusive video from the TODAY show and VANITY FAIR below, and learn more about the exhibit (which runs until July 24, 2016) by visiting MorrisonHotelGallery.com and VANITYFAIR.com.