100% Certified Oscar™ Gold: The First Trailer For Nate Parker’s Mindblowing “The Birth Of A Nation”

As soon as writer, director, producer and star Nate Parker‘s magnificent ★★★★★ tour-de-force passion project The Birth Of A Nation made its world premiere at Sundance this past January, critics and audience members made it clear we were witnessing the birth of an American classic. The standing ovation was one of the longest ever witnessed at a Sundance premiere, and lasted well into the end of the credits. Dominic Patten of Deadline Hollywood described the moment the lights came up: “[It] was one of the most emotional experiences I’ve had at a movie theater.” And for those of us who weren’t lucky enough to attend the screening, today we get our first look at the film with its very first trailer before it makes its wide release on October 7, 2016 — the perfect release date for a film we know will absolutely sweep the next Academy Awards.

Ramin Settodeh, New York film critic for VARIETY writes, “The Birth Of A Nation’s premiere couldn’t be more timely for Hollywood. The Oscars have come under fire in recent weeks for nominating only white actors for the second consecutive year. With the right distributor — and the big players from Fox Searchlight to Amazon were all in attendance — The Birth of a Nation could be the second major Oscars contender to premiere out of [this year’s] Sundance (Kenneth Lonergan’s Manchester By the Sea,’ which debuted on Saturday, sold to Amazon for $10 million and a guarantee of an awards season push).” And judging by the number of agents and assistants who were screaming in their cellphones as they waited in the lobby for Parker afterwards, it’s safe to say a huge distribution deal will be announced very soon. Once again, it looks like Sundance has found another of Oscar’s crown jewels. (Source: The Playlist; photos courtesy of Deadline Hollywood and Chris Pizzello/Invision/AP)
. 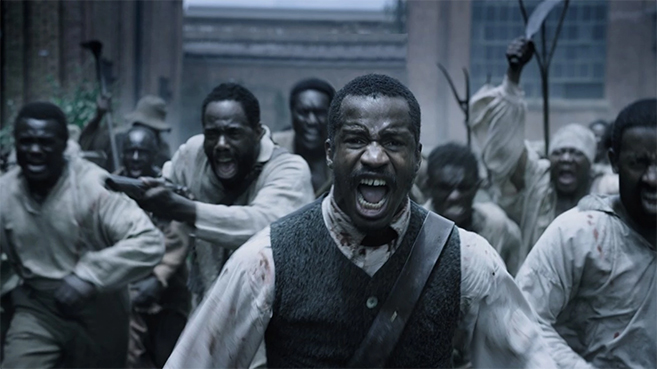 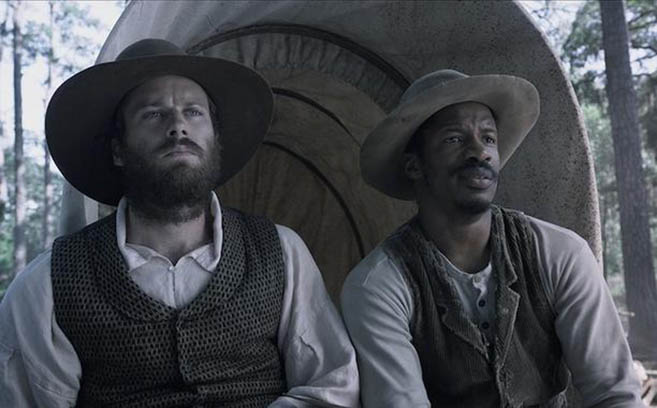 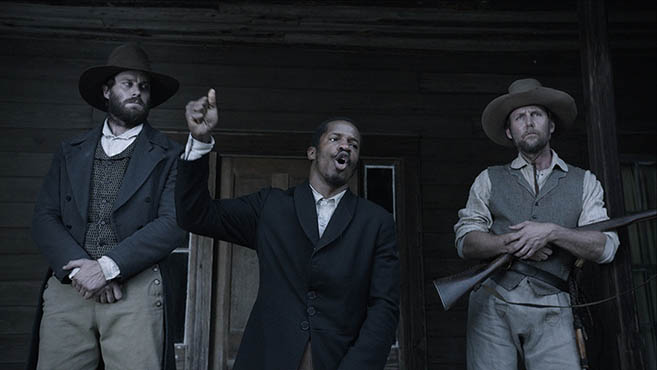 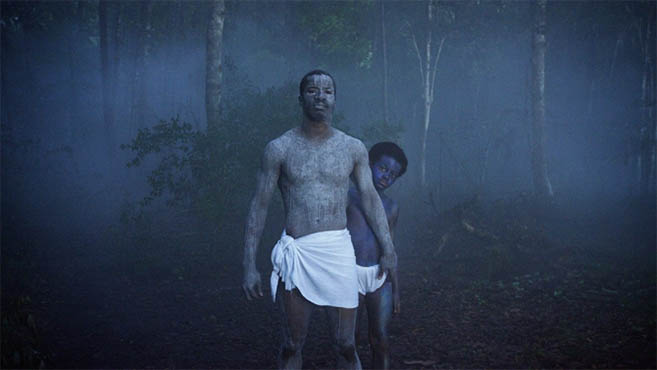 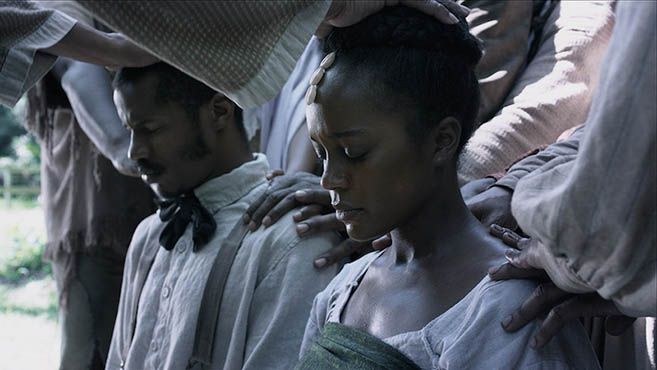 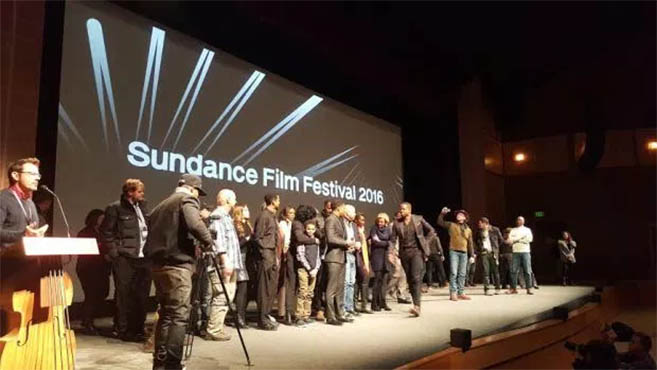 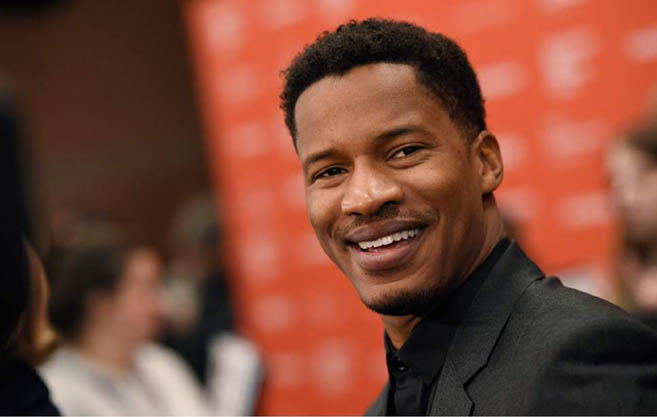 Previous post:
LINKguide (April 15, 2016) Next Post:
This “60 Minutes” Report On Cell Network & Cell Phone Hacking Vulnerability Will Knock You Over